CHINA Hearing impaired livestreamer wins over the crowds with her voice

Hearing impaired livestreamer wins over the crowds with her voice 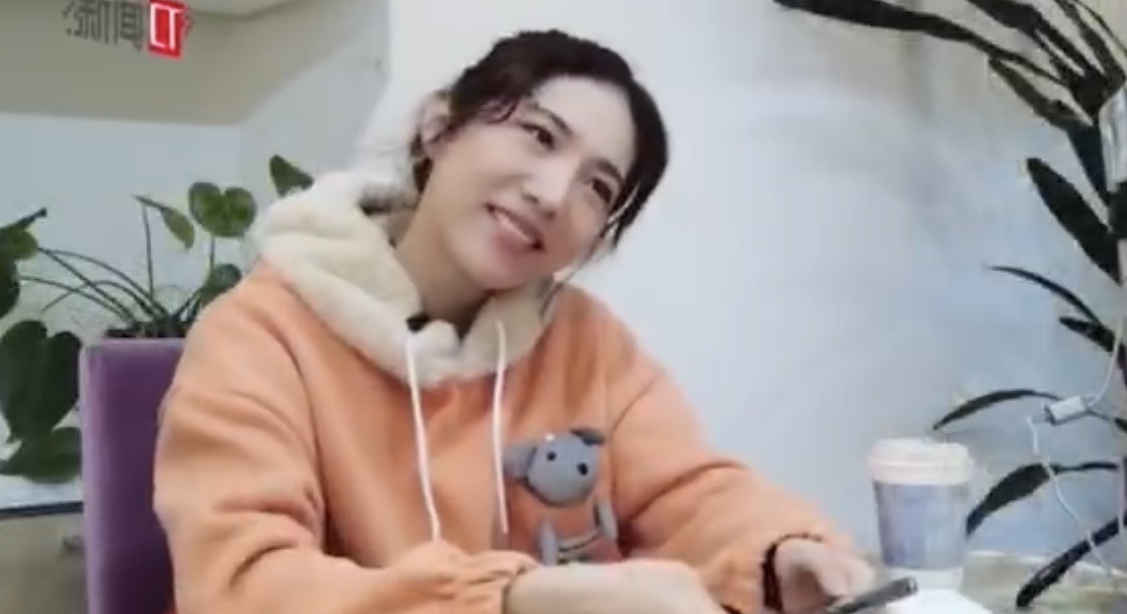 Leona Fu, who lost her hearing when she was just one, now works as a popular livestreamer thanks to her hard work. (Photo: chinadaily.com.cn)

A female livestreamer from Shanghai has recently been making waves with her unusual vocals.

Surnamed Fu, the woman goes by the moniker Leona on Douyu, a major livestreaming platform for gaming.

Fu, who lost her hearing when she was just one, did not learn to speak until she was eight. Even today, the post-90s lady is unable to enunciate certain words properly.

This trait of hers, however, has already earned her some 120,000 fans on the platform.

"I used to only use sign language to communicate, but my mother would not allow it and force me to talk," said Fu.

According to Fu, her disability did not stop her from chasing her dream of becoming an actress. To achieve this, she has worked as an intern at a celebrity training company, signed up for dancing and performance classes, and also performed simple roles at Hengdian World Studio, the country's largest film-and-television shooting base in Zhejiang province.

These days, she spends eight hours every day livestreaming, sharing with her audiences aspects of her daily life. More than half of those watching her are hearing-impaired people or their family members.

Fu said that her current goal is to further improve her speech. The ultimate aim of her livestreaming, she added, is to build a bridge between the silent world and the audible one.