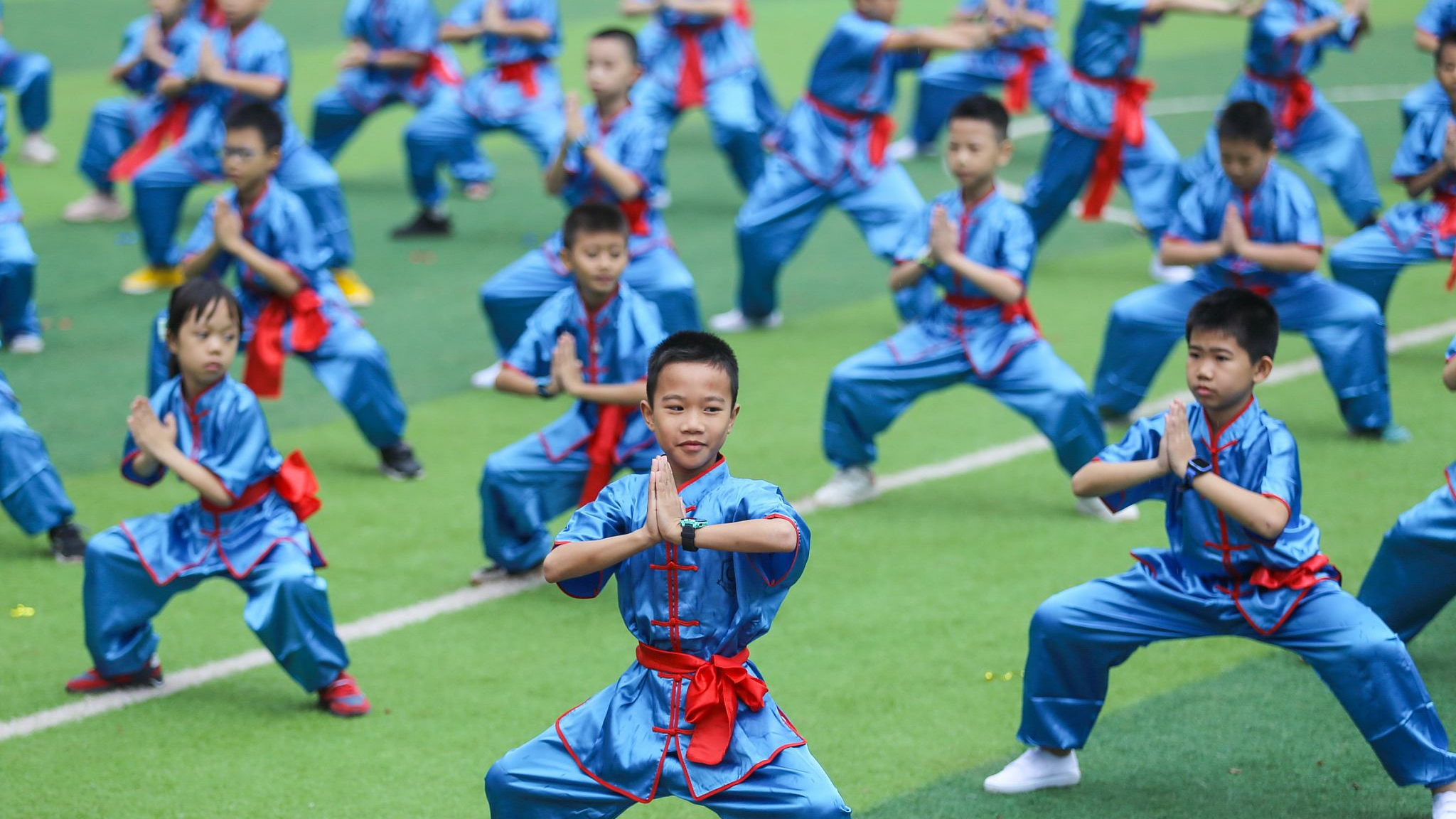 The health benefits of regular exercise has been well documented, especially for school-aged children, since it promotes growth and physical fitness improvement. With more school work after school and less leisure time, more studies have shown that Chinese students are less active than they should when it comes to outdoor exercise and there is also a high prevalence and increased trend of sedentary behavior among school-aged children, which led to high rates of myopia and obesity.

To change the trend, the State Council, after years of discussion and debate, issued a document with new specifications for the weight PE class has in the high school entrance examination, or zhongkao. In the new setting, PE class has a bigger weight in the final grade, for example, the full score of PE class in secondary schools in Beijing is 40, while that of main subjects like Chinese, English and math is 100, which means PE was undervalued in students' curriculum.

It's still unclear how PE score will be eventually calculated or increased in the high school entrance examination, but on a news briefing, an official from the education ministry said that the full mark of the PE exam should be gradually increased year by year until it reached the same with that of main subjects. The official added that schools in southwestern China's Yunnan Province have increased the full mark of PE examinations from 50 to 100. 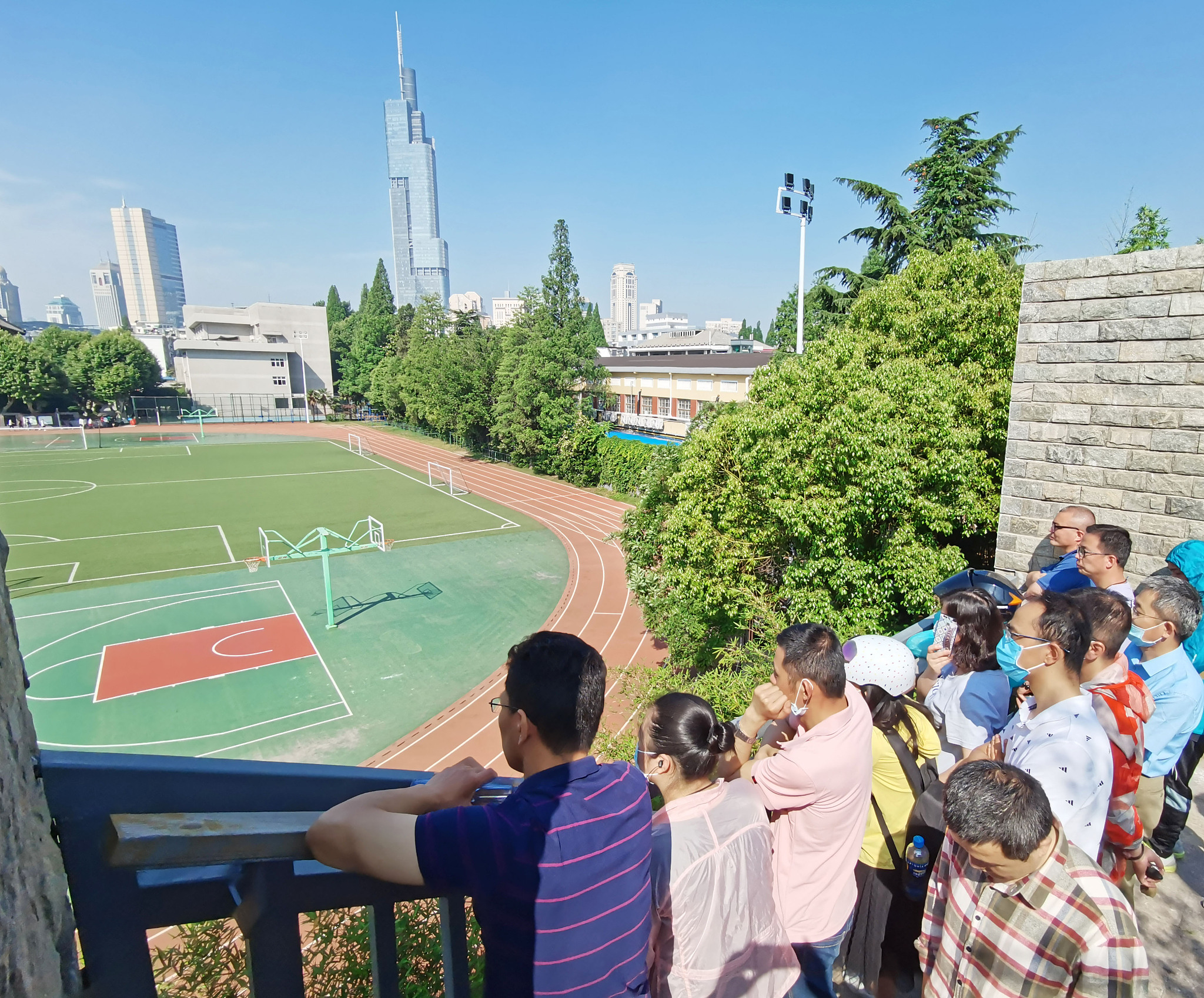 Parents are waiting outside of a secondary school as their children take PE tests, Nanjing City, eastern China's Jiangsu Province, May 23, 2020. (Photo: CFP)

When the news came out, though most parents understood that the decision is important, they worried that it will add an extra burden to their children as they are already have several extracurricular classes. And some schools are concerned that they will have to add more PE classes for students and recruit more PE teachers.

Once PE class becomes as important as other major classes, there is a real possibility parents will want their children to also be outstanding in this class and so decide to send to training institutes to improve their fitness, so that they can get a better score in the exams.

A basketball coach in a sports training institute in Beijing said that after the news came out, many parents consulted him about how to prepare the children to this change. Many are parents to children who are one to two years away from the high school entrance examination, and they plan to register their children into a training institute to exercise and improve their fitness.

Xiao Shan, a 12-year-old secondary school student, who gets off at 5:30 p.m., has to spend about three to four hours doing homework. She told CCTV that after finishing her homework and having dinner, she barely has time to do exercise. And on the weekends, she has to go to extracurricular training centers for math, English and dancing.

"Dancing is her hobby, and that's her only chance to do exercise. Her schedule is pretty full. I can't see any space to squeeze more time for her doing sports. Though my girl can dance, if you want to get higher grades in the PE tests, you have to practice more and be excellent in other sports arranged by the school's PE courses," Xiao's father said. 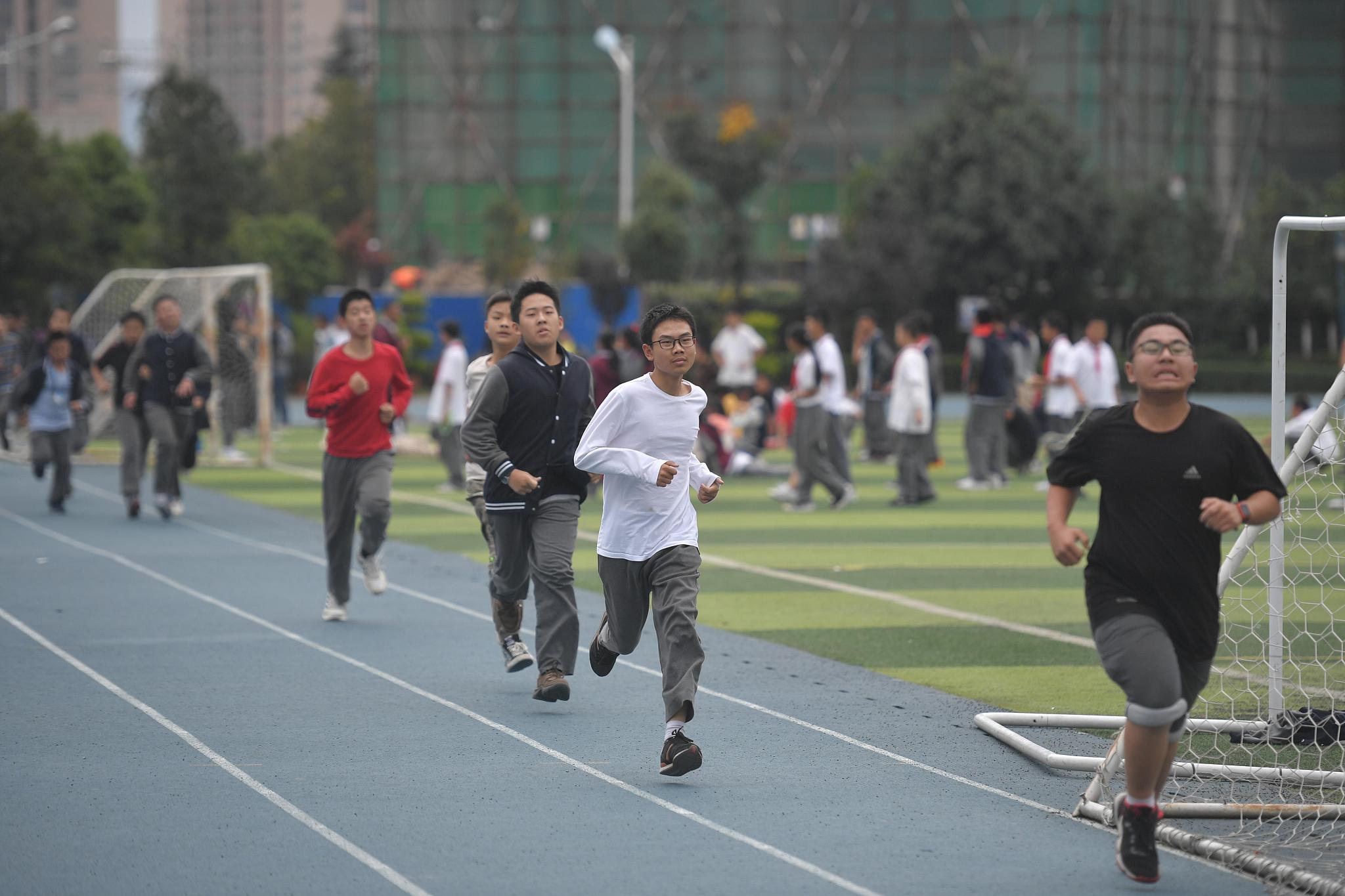 Zhang Dong, a secondary school student in North China's Hebei Province, said that he was quite confident to pass the PE tests, but he was not so sure to get a good grade. Besides, he is already afraid of performing terribly in his art tests, and if these grades were to be included in the school entrance examination just as PE, it would be a great disadvantage for him.

In the documents released by the State Council, it's said that the country will strive to include art into high school entrance examinations by 2022, which is why Zhang is worried: He is two years away from attending the examination.

"Few people around me have ever learned art and music. This is too far from us," Zhang said, who leaves in a rural area without access to extra music and art classes, adding the school where he takes classes isn't equipped with the necessary facilities and art teachers are not enough, either.

"The educational reform means well and I'm glad to hear that the country begins to attach great importance to the physical health of our children and try to develop their artistic taste. But if you only add more classes into examinations without reducing children's burden of traditional major classes, they will be overwhelmed and have no time to find out what they really have passion for," a parent of a secondary school student surnamed Wang said.

Though the score system suffered resistance from some parents, educational experts say this may not be the best measure, but it's the most effective measure which can improve the status of PE class in schools in a short period of time, and make parents, students and schools review the importance of physical fitness. 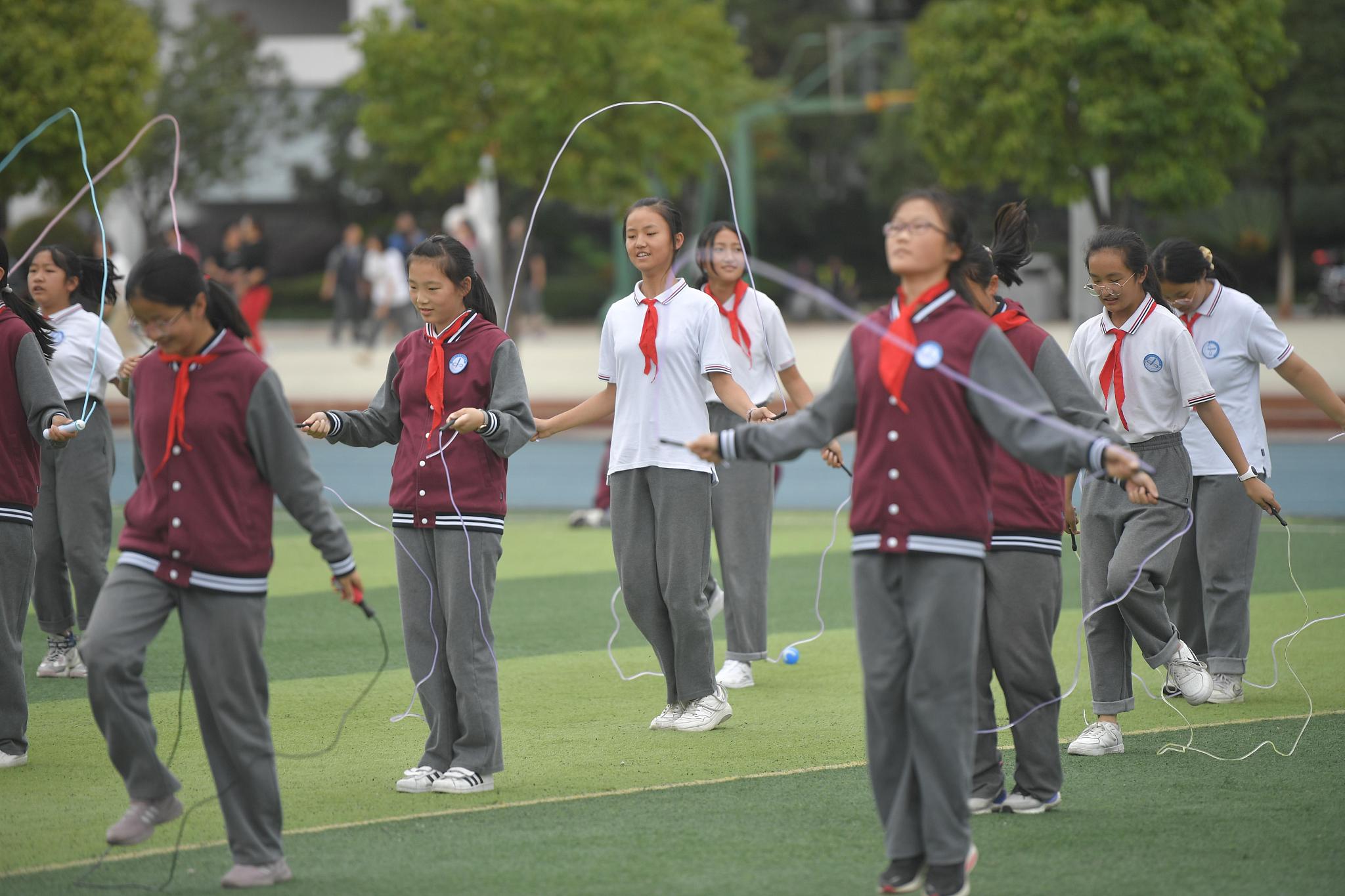 Zhong Wei, a teacher who has been teaching PE class for 30 years, told China Youth Daily that physical activities have been devalued for decades in schools and sometimes the sports classes are occupied by other courses like math, English and chemistry.

A survey conducted by the newspaper in 2018 showed that a total of 64.8 percent of those interviewed said sports classes have long been ignored, while 54.3 percent believed too much pressure from studying major courses squeezed out the students' time for sports activities.

Zhong said that in his experience, students' fitness has been going down for years. Taking running as an example, he said 20 years ago, one could get a full mark if he/she runs to the end within three minutes and 20 seconds, but currently, the time has been extended to three minutes and 38 seconds. Even though very few people can achieve that.

He added that some secondary school students even can't make it within four minutes and 20 seconds, which is "really terrible." So he believes since the government has highlighted the issue, schools and parents will make more time for children to do sports.

Mao Zhenming, a professor in Beijing Normal University and also one of the initiators of the new score system, told reporters that the move aims to improve the awareness of parents, schools and students to the importance of physical health, rather than add more burden to them. He defended that the age from five to 12 is the best time for students to build up their physical flexibility and strength, and if they miss that time period, it's impossible for them to build that again in the future.