ZHENGZHOU, July 20 (Xinhua) -- More than 144,660 residents have been affected by torrential rains in Central China's Henan Province since July 16, and 10,152 have been relocated to safe places, the provincial flood control and drought relief headquarters said Tuesday. 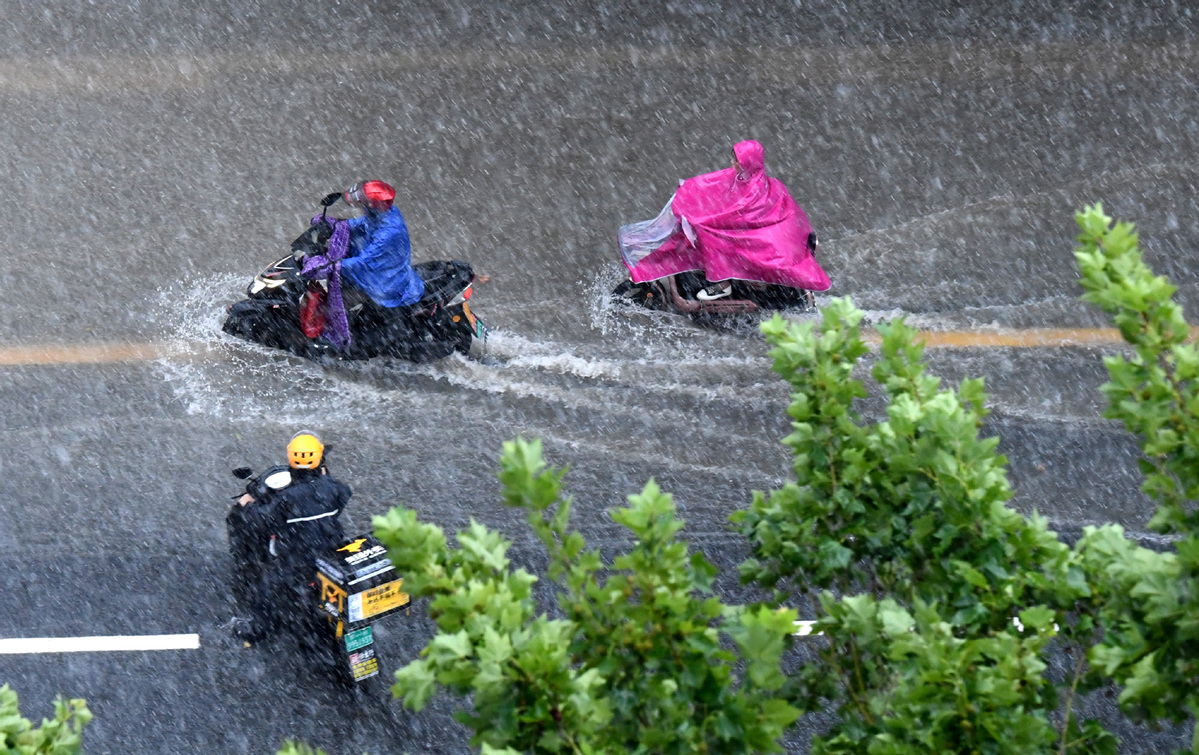 A total of 16 large and medium-sized reservoirs have seen water levels rise above the alert level after torrential rains battered most parts of the province on Monday and Tuesday.

The biggest rainfall was recorded in Lushan County of Pingdingshan City with 400.8 mm of precipitation. 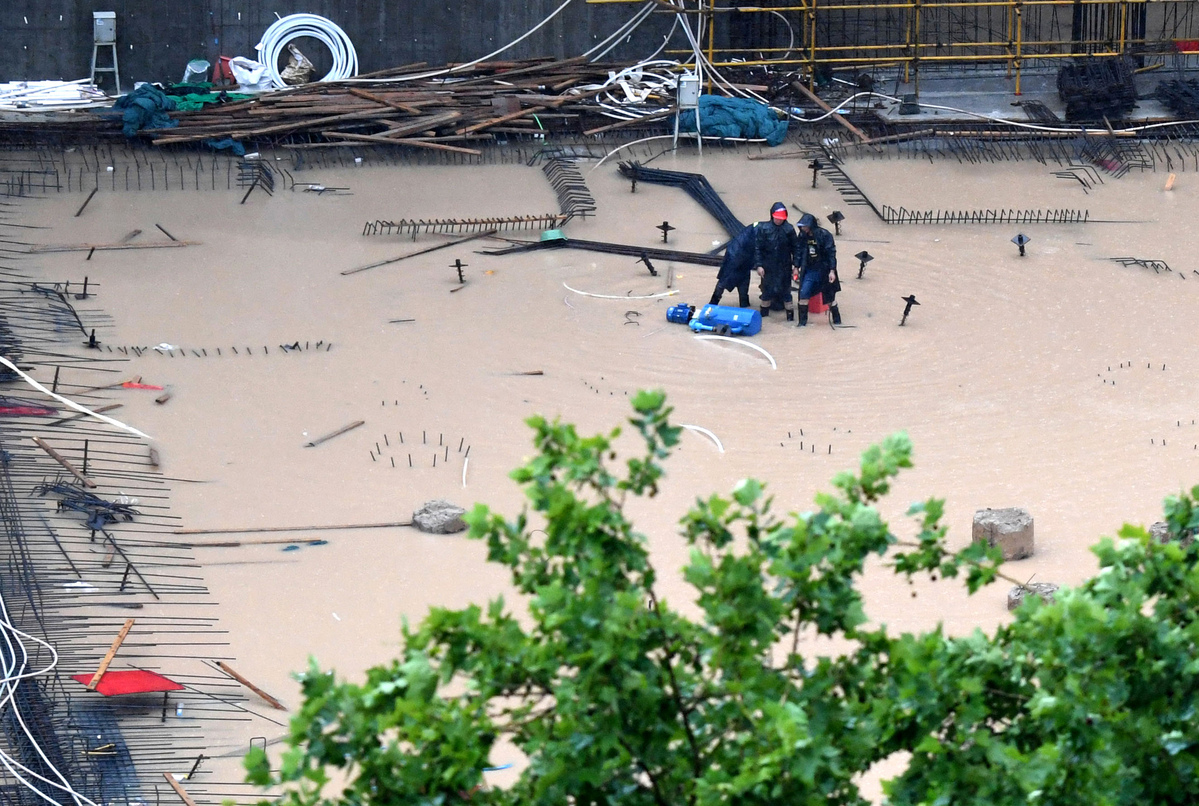 A construction site is inundated with rain water in Zhengzhou, capital of Central China's Henan province, on July 20, 2021. 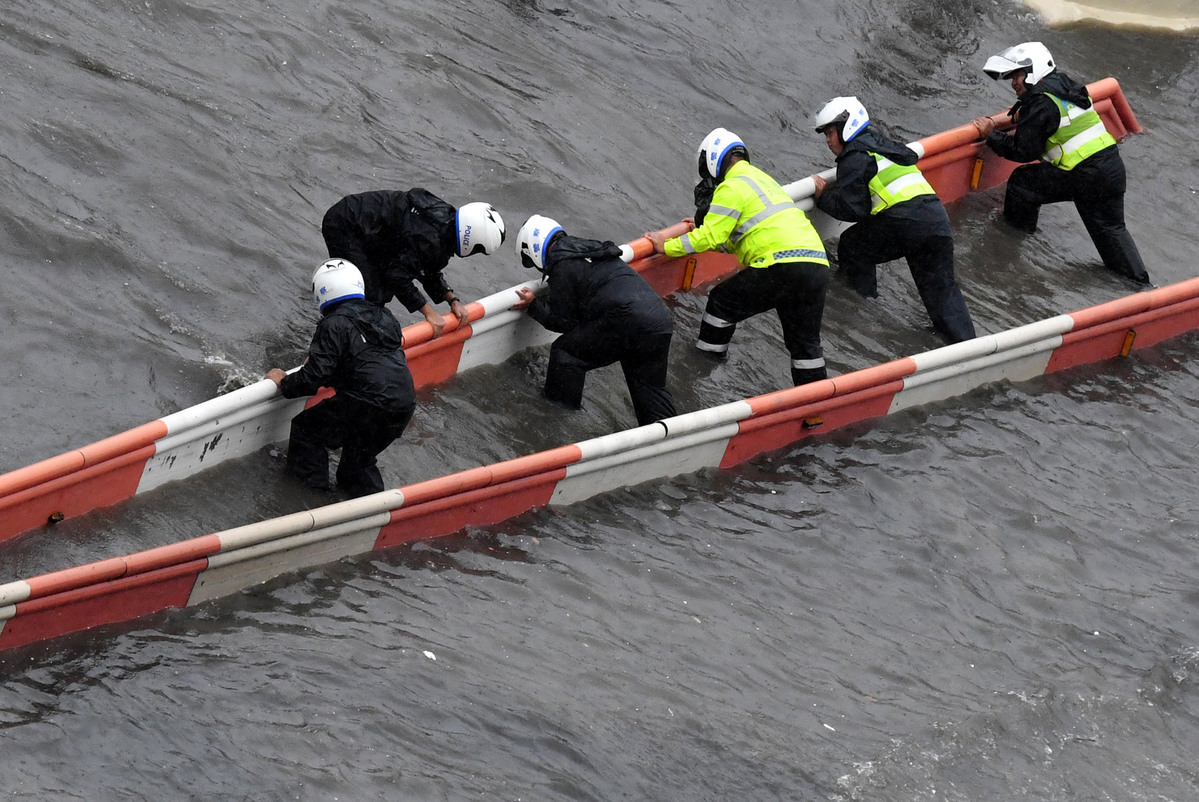 Heavy rains are expected to lash the central, western and northern areas of the province in the next 24 hours, according to forecasts.