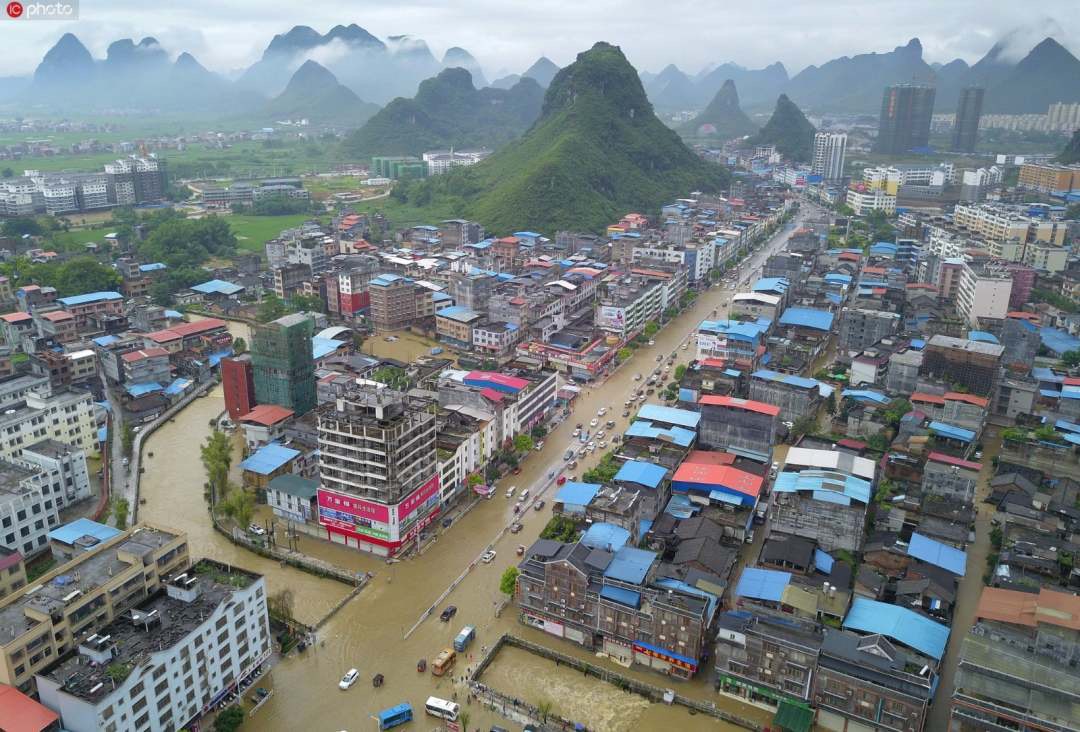 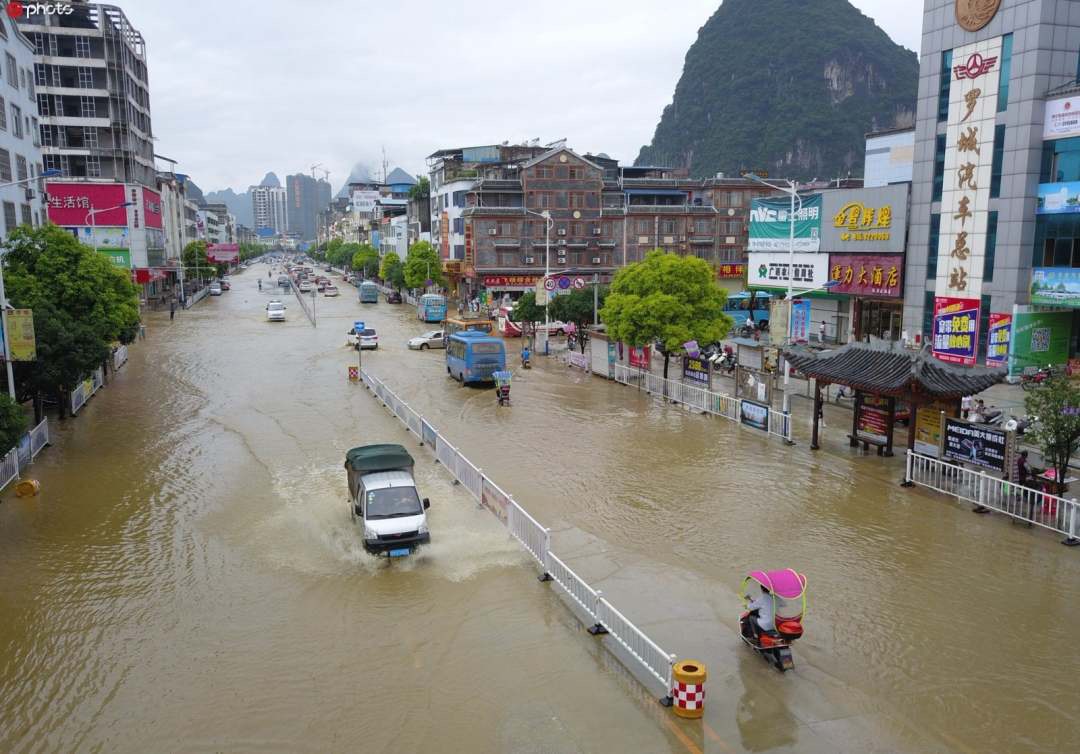 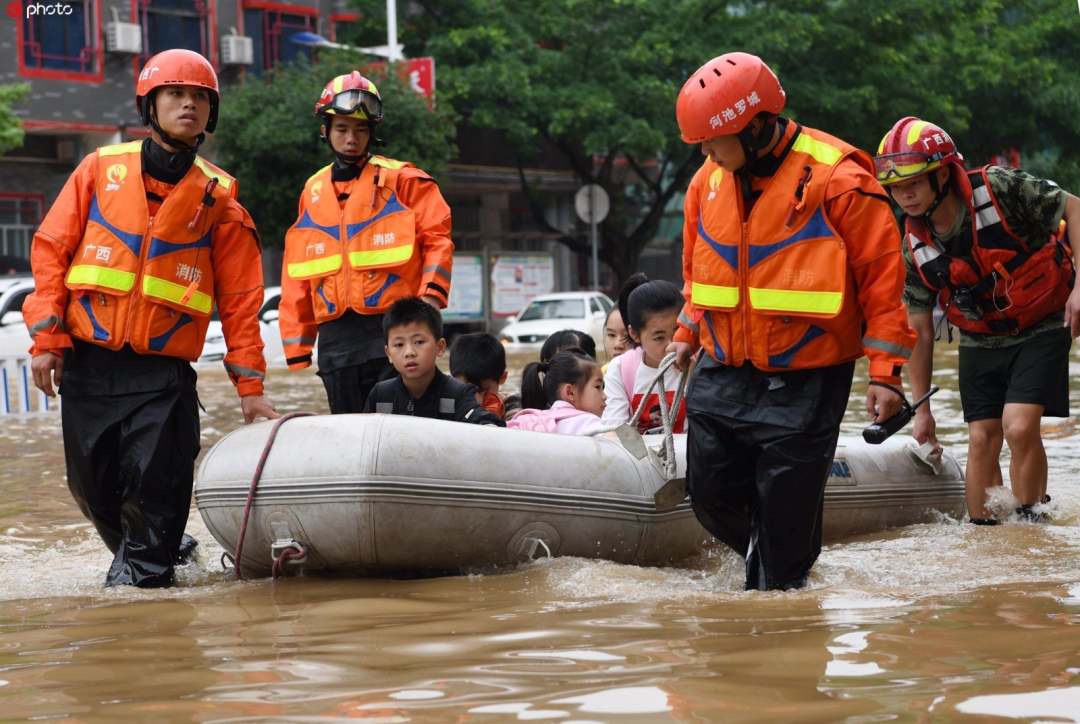 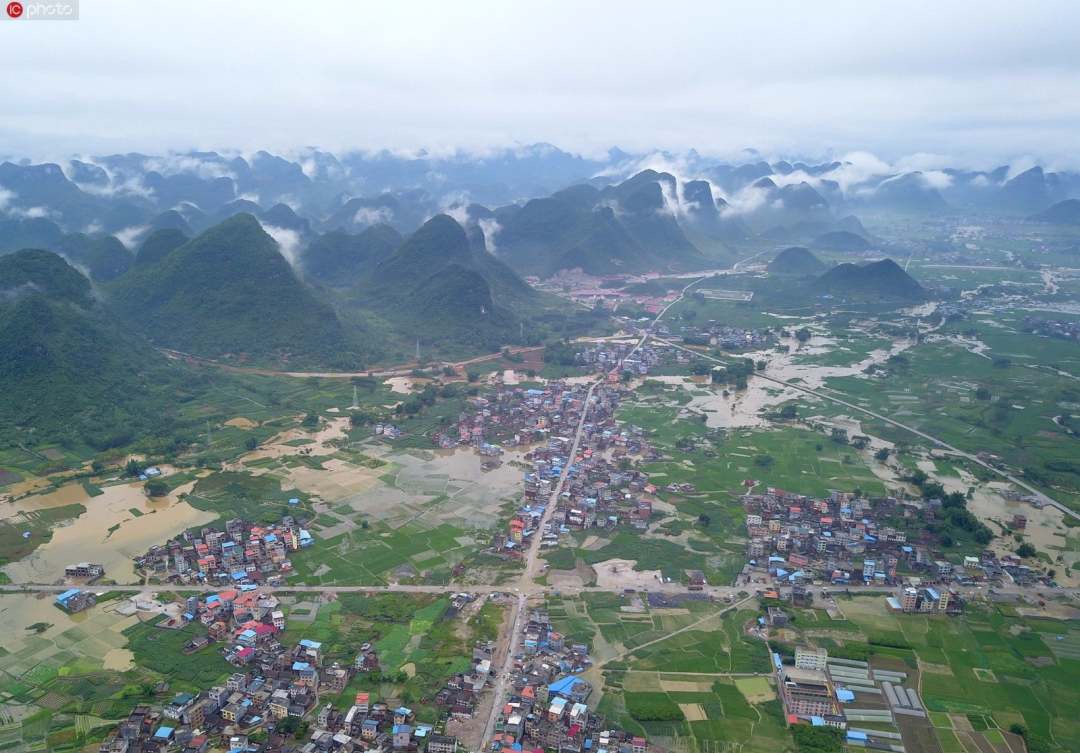 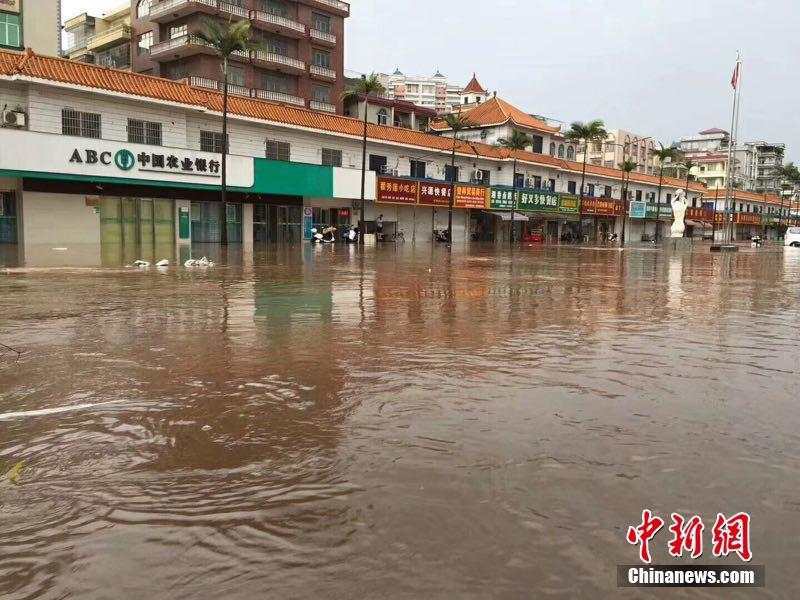 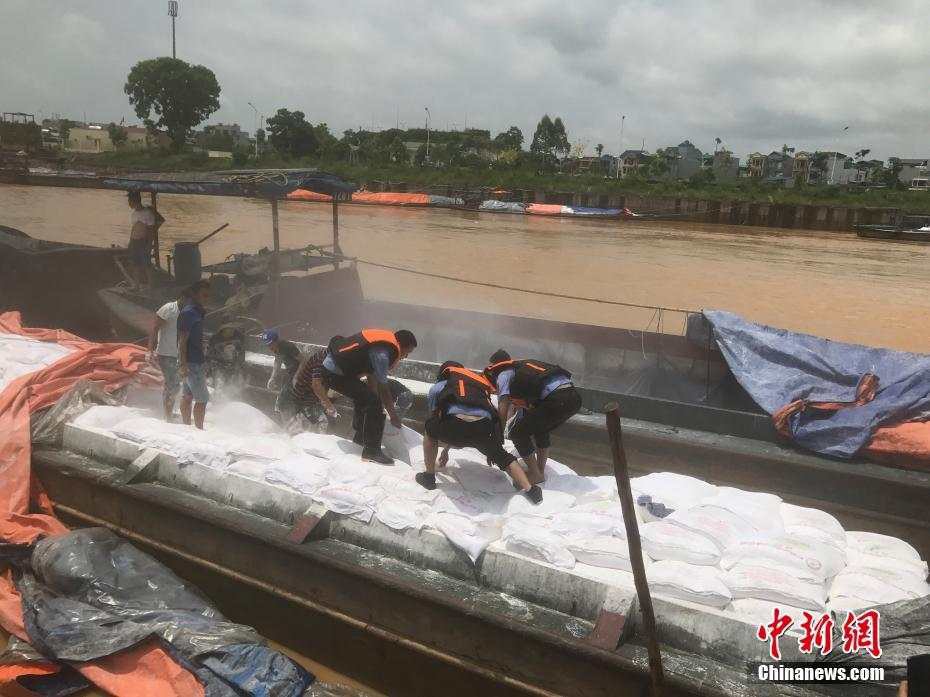 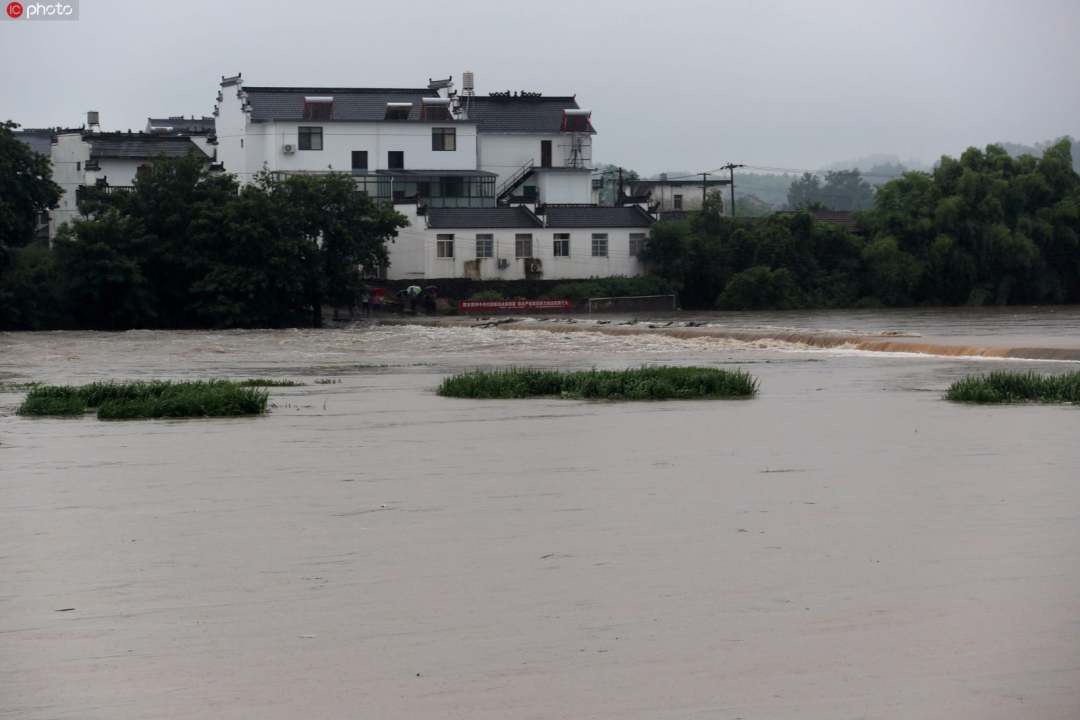 Rain fell on Huangshan City from Saturday night to Sunday. Roads were flooded, crops submerged, and few low-lying houses were flooded in some areas. (Photo: IC)