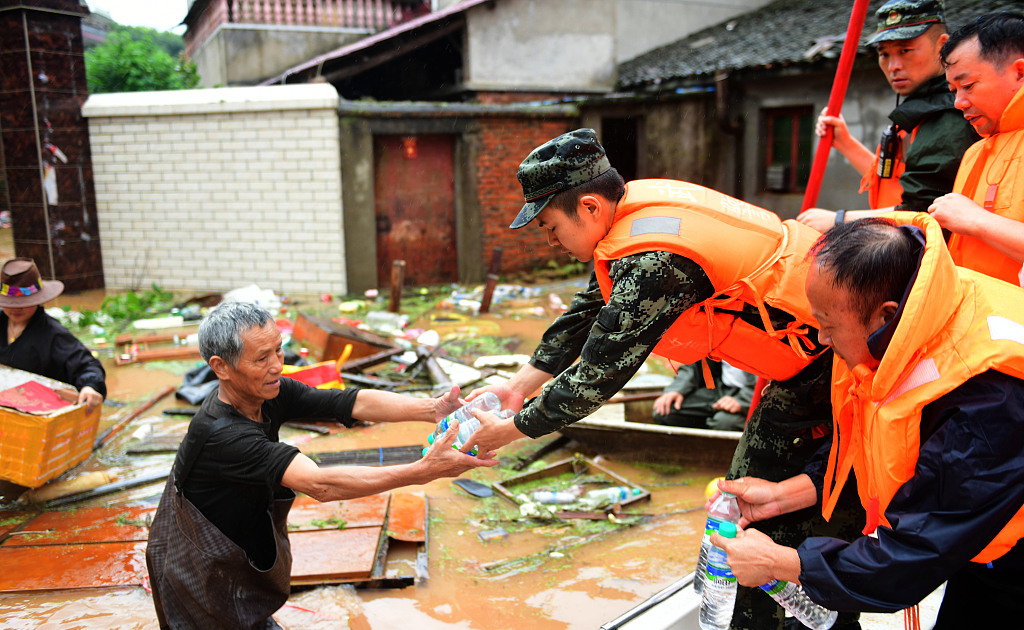 The latest round of rainfall between June 16 and 21 has wreaked havoc in 74 counties of the province, forcing 302,000 residents to relocate, according to the provincial flood control and drought relief headquarters.

The heavy precipitation damaged about 150,000 hectares of cropland and caused direct economic losses of 6.79 billion yuan (about 1.01 billion U.S. dollars).

Authorities have distributed 71,000 pieces of relief supplies including tents, folding beds, towels and clothes to people in the affected areas.