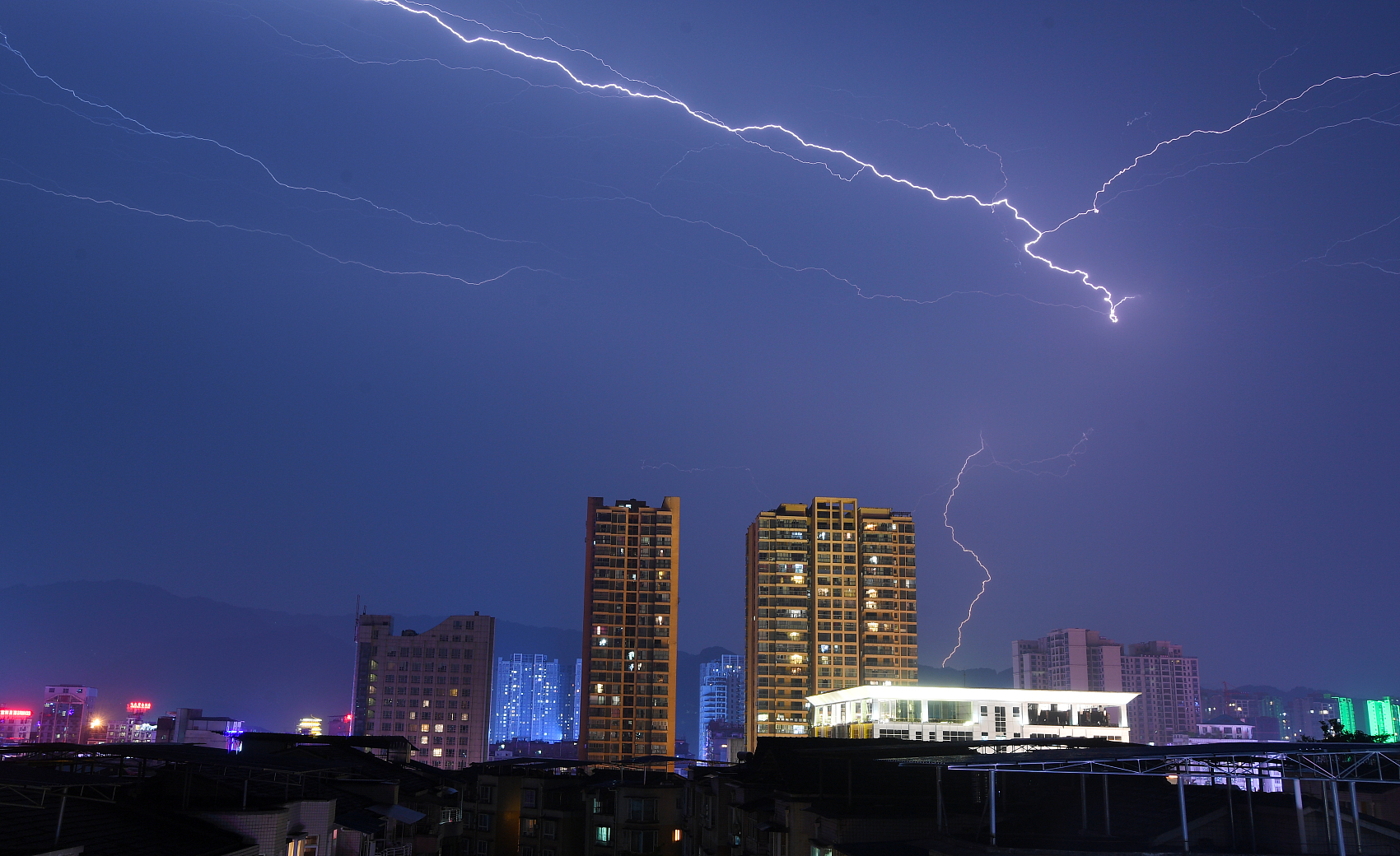 The province is expected to see heavy rains, which are forecast to last from June 17 to June 28, according to the provincial department of emergency management.

The rains will continue to pose great challenges to flood prevention efforts after floods, brought on by recent downpours, ravaged nine cities and prefectures in the province, according to local authorities.

The province entered its flood season 40 days in advance this year compared to previous years. From June 1 to June 15, the average precipitation in the province reached 178.1 mm, about 83 percent higher than in previous years, and the highest since 1961.

The rains have also affected 49,000 hectares of crops, causing direct economic losses of 1.59 billion yuan (about 225 million US dollars).