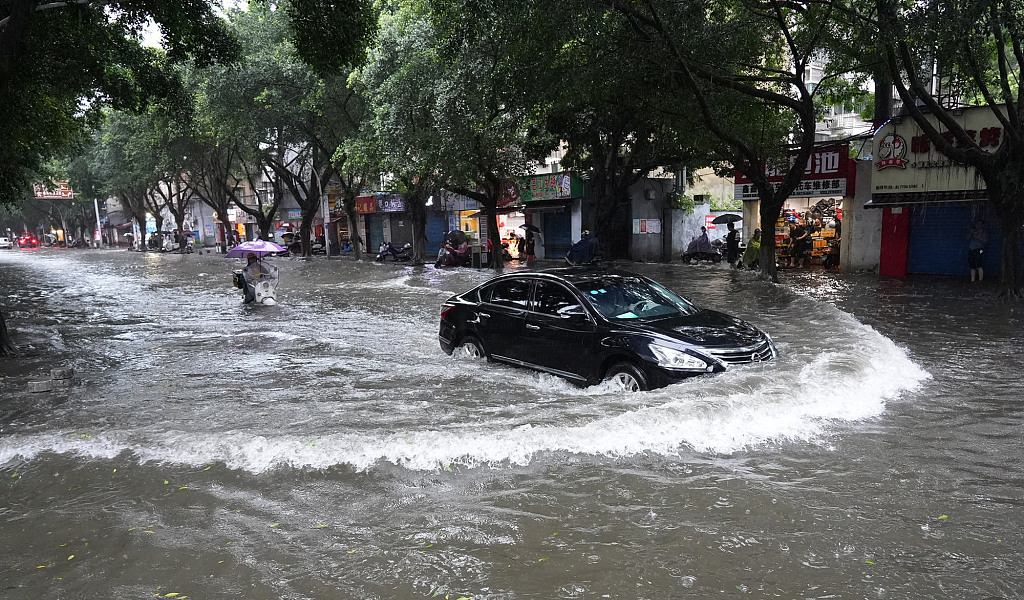 Guangxi has experienced six incidences of heavy rainfall during this year's flood season, with average rainfall recorded at 490.8 millimeters -- 1.6 times that recorded in the same period during previous years.

The downpours and rain-induced disasters such as floods have toppled 3,436 houses and damaged 159,300 hectares of crops, according to a press release on the region's flood control and relief work.

More heavy rains and typhoons are forecast to hit Guangxi, according to an official from the region's flood control and drought relief headquarters.