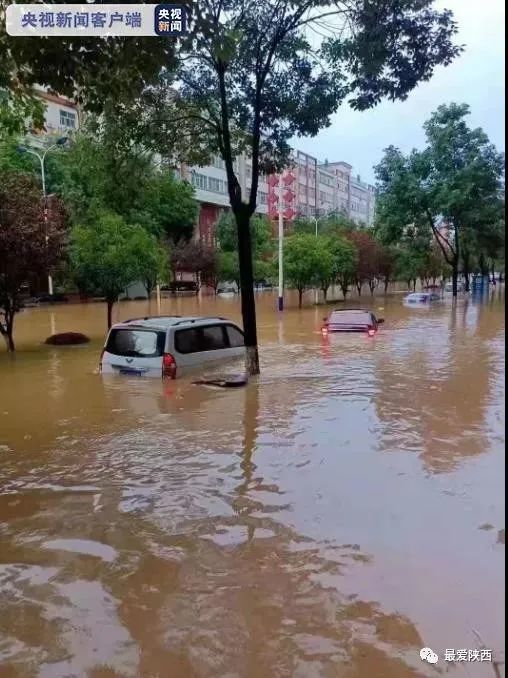 Heavy rainstorm has lashed northwest China's Shaanxi province since Saturday with precipitation up to 220.7 mm, according to the provincial weather bureau.

From 6 am Saturday to 6 am Sunday, 1,658 meteorological stations in 94 counties and districts in the province witnessed rainfall. Among them, 42 registered precipitations over 100 mm, and 382 recorded over 50 mm of rain. Ten stations reported hourly precipitation of more than 50 mm.

Starting from Saturday, Mianxian county of Hanzhong city in the province has seen a maximum precipitation of 237.7 mm, a record high for the county, while its hourly rainfall reached up to 72.5 mm during the same period.

As of 4 pm Sunday, about 60,000 people in the county have difficulties in reaching water and electricity supply.

Currently, all the affected in the county have been relocated to safer places. Rescue and repair efforts are still underway to resume traffic, electricity and communication. 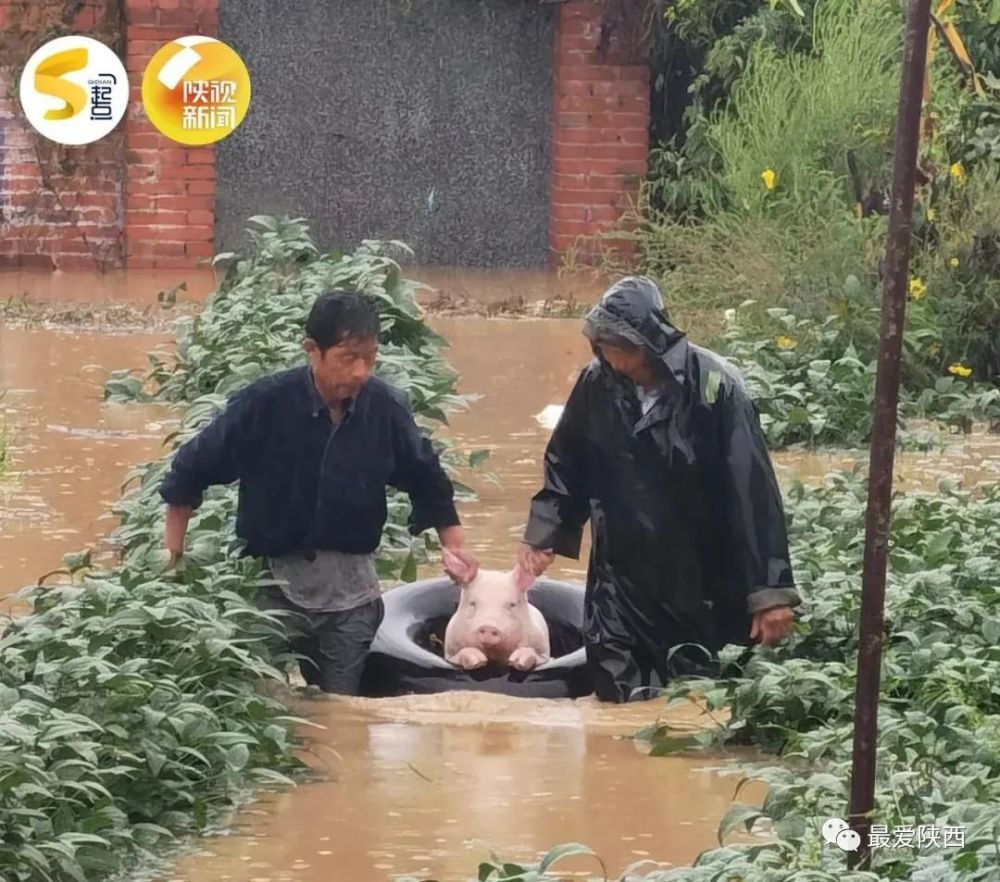 People transfer a pig to safety from a flooded place in Mianxian county, Shaanxi province, during the weekend. (Photo: Shaanxi TV)

Shaanxi meteorological observatory issued an orange alert for rainstorms on Sunday morning, with heavy rain expected to continue in the province.

Mountainous areas are at risk of floods and mountain torrents, while water logging is expected in low-lying urban areas, said the observatory.