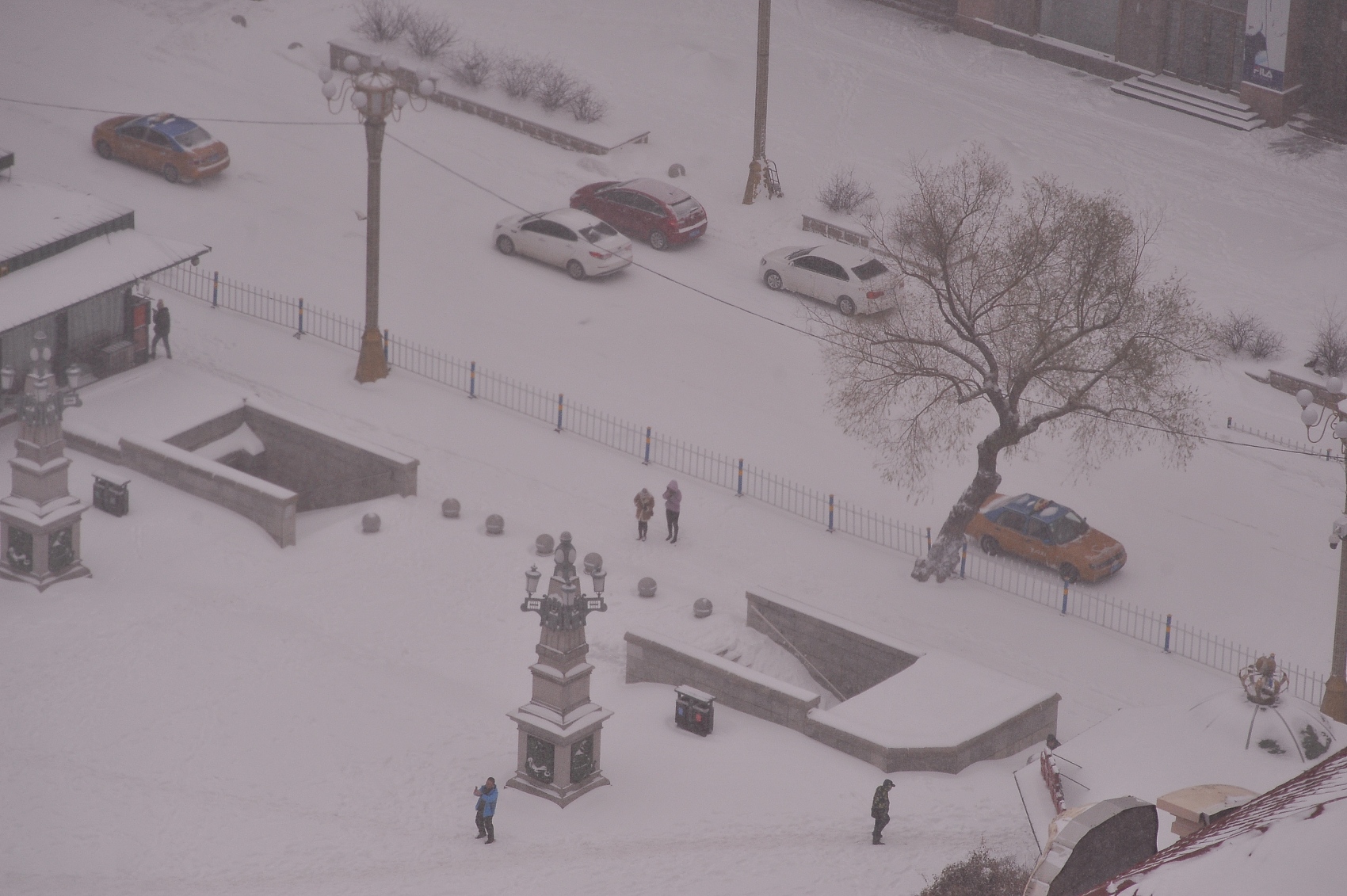 Maximum snowfall of 25.8 mm was recorded in cities including Harbin and Mudanjiang, bringing a blanket of snow 17 cm deep in some places, according to the meteorological center of Heilongjiang.

Educational authorities in Harbin, the provincial capital of Heilongjiang, said primary and middle schools and kindergartens in the city would be closed on Thursday due to the heavy snowfall.

The meteorological service predicted snowfall in cities including Harbin, Qitaihe, Jixi and Mudanjiang on Thursday and warned of road icing and traffic disruption.