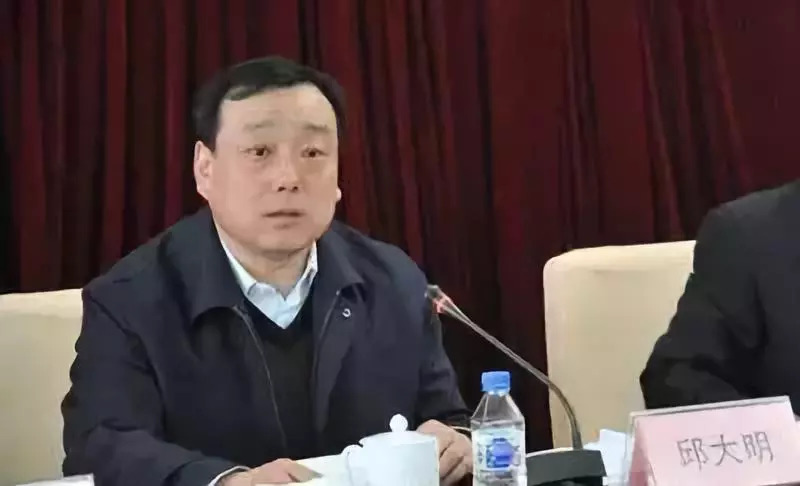 Qiu, former deputy head of the discipline inspection commission and supervisory commission in northeast China's Jilin Province, is being charged for accepting bribes and corruption.

The State Supervision Commission conducted an investigation, which was turned over to the Hebei People's Procuratorate for review and prosecution.

On Dec. 20, the Communist Party of China (CPC) Central Commission for Discipline Inspection and National Supervisory Commission announced that Qiu had been dismissed from public office and expelled from the CPC over violations, including taking bribes and leaking information of investigations.