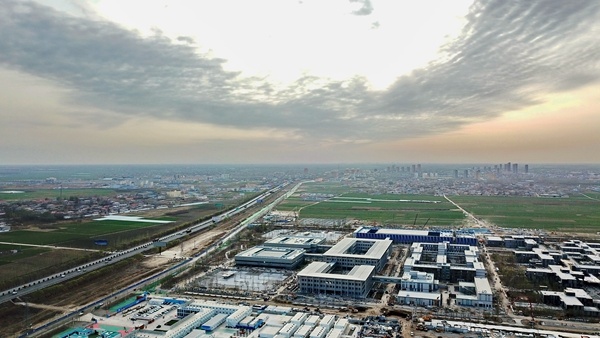 The third Hebei International Industrial Design Week is expected to open in Xiong'an New Area in north China's Hebei province on Sept. 17, according to a press conference about the event on Thursday.

Design teams from countries including Italy, Britain, Germany, Turkey, and Japan will come to the seven-day event with their innovative works and ideas, said Xu Kehua, deputy head of the Industry and Information Technology Department of Hebei province.

With Italy as the guest country of honor, the event will focus on cutting-edge topics of industrial design, such as design strategy, green design, and service design.

Those who cannot come to the site can experience the design week on the cloud by watching live streaming shows, and commenting and trading online, said Wu Haijun, an official of the Xiong'an New Area.

China announced plans to establish the Xiong'an New Area on April 1, 2017, to relieve Beijing of functions non-essential to its role as China's capital.