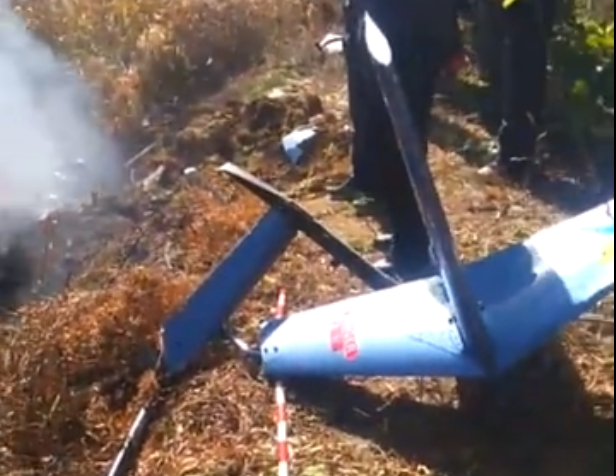 (Screenshot from video report by cnr.cn)

All three people abroad were killed in a helicopter crash in Qinhuangdao, North China's Hebei province at noon on Friday, local authorities confirmed.

The cause of the accident is still under investigation. Witnesses said the helicopter lost control before crashing down and catching fire.

Local fire department and public security authorities have rushed to the scene and the fire was placed under control at 12: 20 pm local time.