It has been 77 days since January 23 when Wuhan closed outbound channels.

As the clock struck midnight, the channel opened and vehicles left Wuhan at the West Wuhan Toll Gate.

In Wuhan’s Wuchang Station, many passengers had already waited in line at 9 pm the day before. 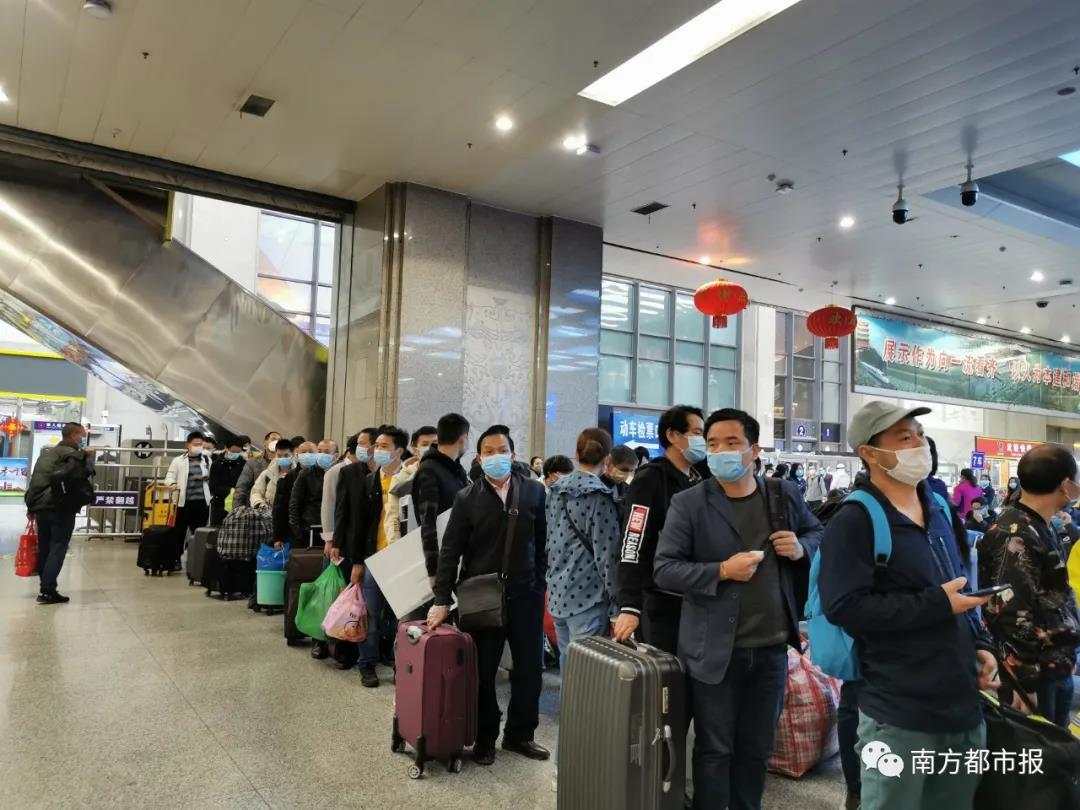 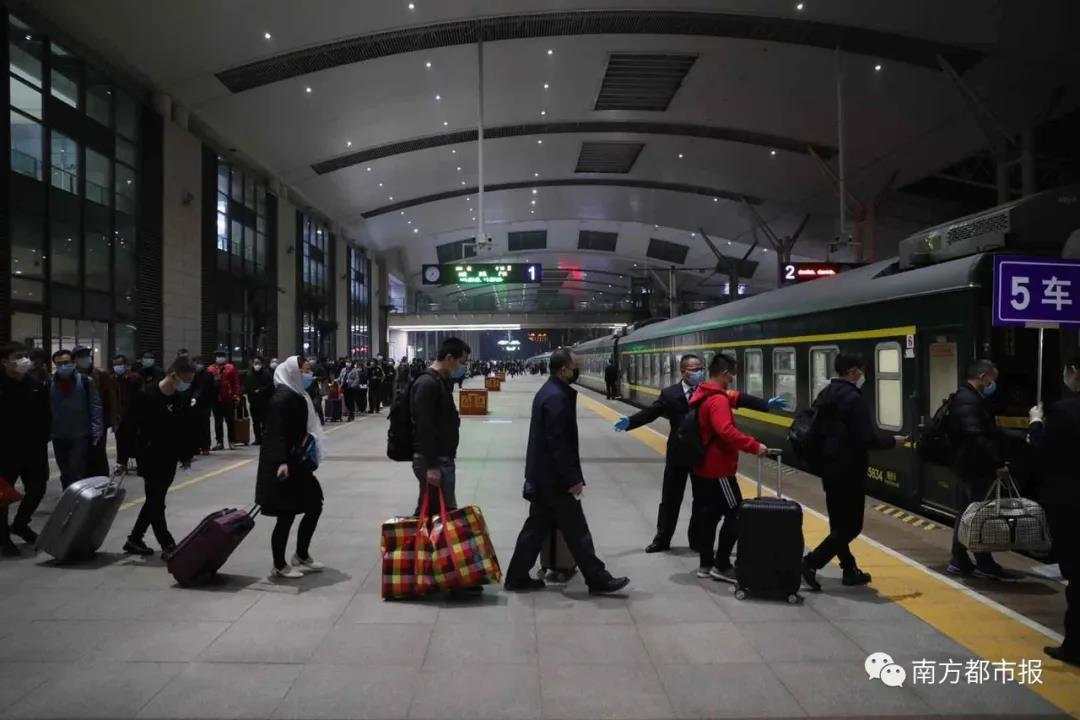 It’s an inspiring achievement, but we cannot loosen the spirit, since medical treatment, community prevention and control are still heavy tasks. 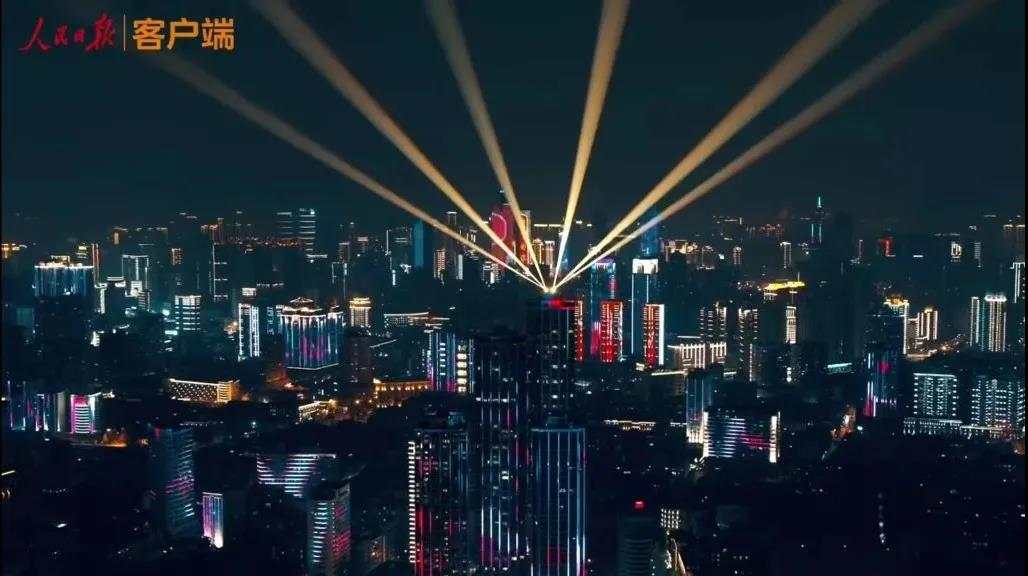 The rapid global spread of the virus also brings about imported risks.

“Zero increase” is not “zero risks”.

Let us look forward to the final victory of the battle against the virus!