China will take further measures to support private investment as the country tries to stabilize growth while encouraging deleveraging, especially within State-owned enterprises, according to the nation's top economic regulator. 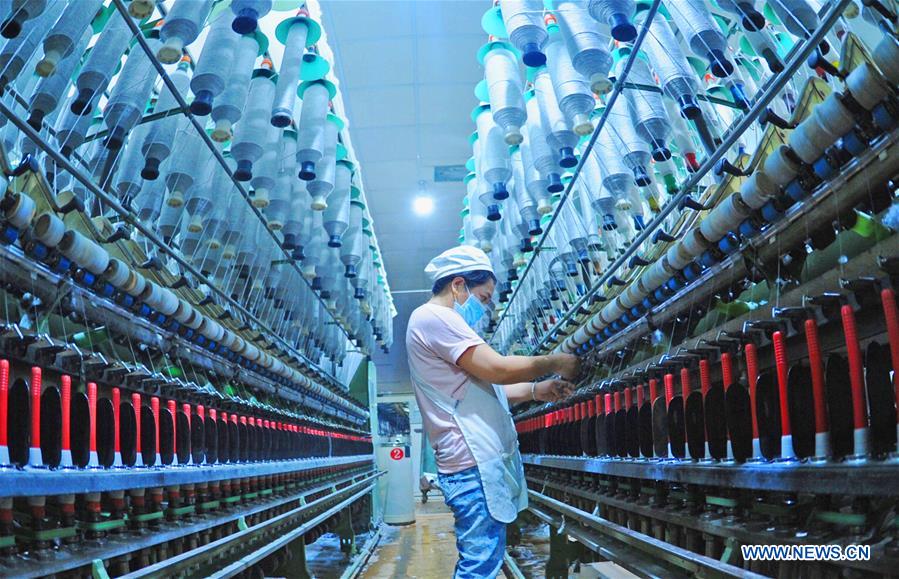 The government will simplify regulatory procedures and support investment through promoting public-private partnership programs, he said.

In the January-July period, private investment rose 8.8 percent year-on-year, 1.9 percentage points higher from the growth registered a year ago.

"China's private investment has picked up after a slew of measures have taken effect," said Han Zhifeng, deputy head of the NDRC's investment department.

Private investment contributes around 60 percent of China's GDP and accounts for more than 80 percent of total investment in the manufacturing sector, the commission said.

Some preferential measures to boost the private sector have been rolled out at local levels. The Development and Reform Bureau of Henan province has recommended a total of 11 infrastructure projects valued at 15.66 billion yuan ($2.30 billion) to private enterprises.

Li Chao, an analyst at Huatai Securities, said he expected more tax cuts to be rolled out in the coming months, and he was upbeat about the continuing rebound of private investment growth in industries related to the internet and consumption.

China has taken measures to boost the private sector as it strengthens efforts to cut leverage levels to further reduce risks to the economy, especially the heavily indebted State sector.

"We expect top policymakers to make greater-than-expected efforts to promote the deleveraging campaign," Zhou Yue, an analyst at Soochow Securities, said in a report.

The government plans to issue a new guideline this month to better facilitate State-owned enterprises to further cut leverage levels, according to people familiar with the matter.