Hematopoietic stem cells donations in China up 13 pct in 2018 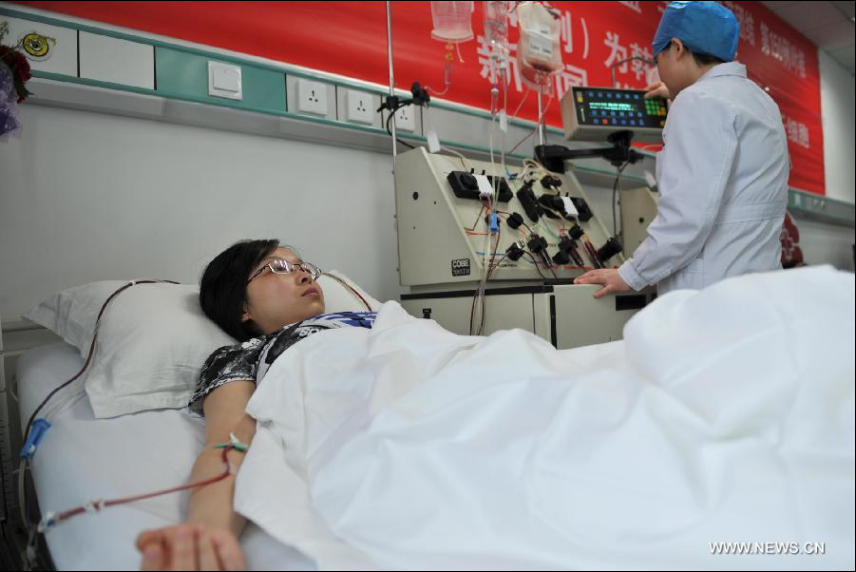 Thirty-three of the donations were made for patients outside the Chinese mainland, according to the CMDP, a non-profit organization created to regulate and administer unrelated HSC donor recruitment in China.

HSC are stem cells that give rise to all blood cell types. They are found in the bone marrow of adults and used to treat blood diseases such as leukemia.

As of the end of 2018, 2.65 million people have registered with the CMDP as potential HSC donors and a total fo 7,915 donations were made, including 317 for patients outside the Chinese mainland.