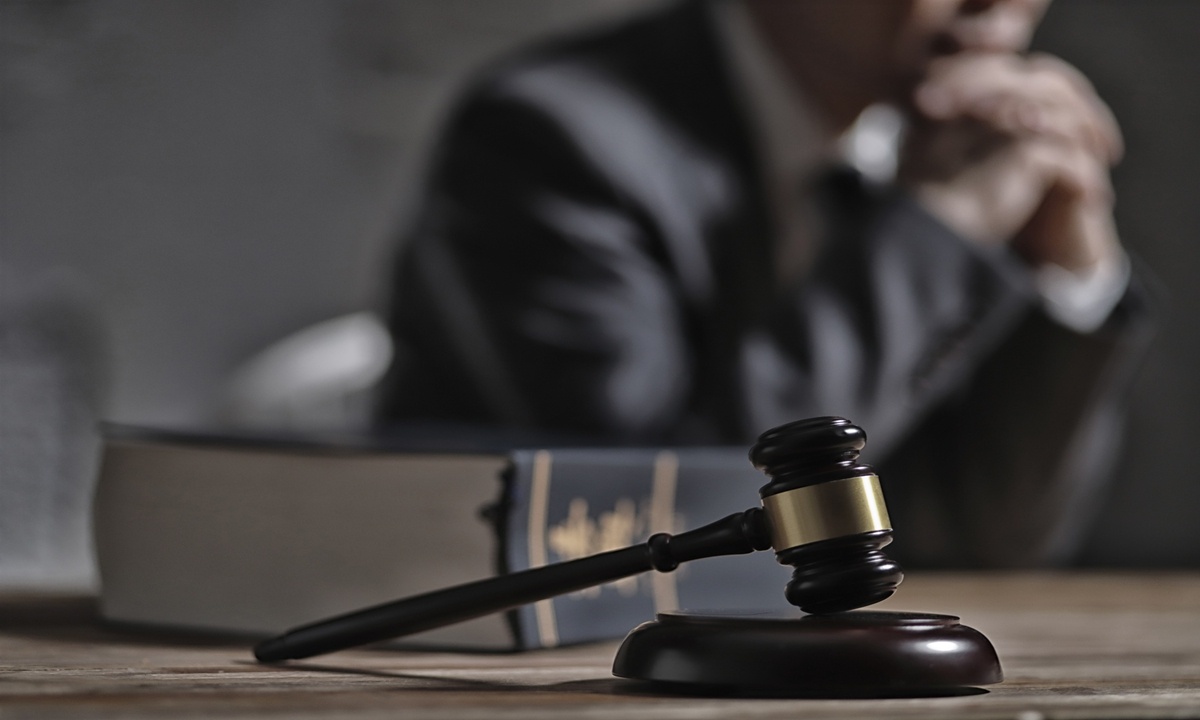 A local court in Zhengzhou, capital of Central China's Henan Province, apologized on Wednesday via its official twitter-like Sina Weibo account for implementing enforcement measures to curb the unusually lavish consumption of a 9-year-old orphan.

The restrictions placed on the minor "do not conform to the legal spirit and are wrong," the court stated, adding that minors' health matters.

The court notice claimed that the wrongdoing was caused by individuals' poor execution, which has caused a negative impact on the society. The restrictions have since been lifted.

The topic has attracted more than 1 million views on Weibo as of press time, with some appraising "the court's courage to make things right", as most netizens showed their sympathy toward the 9-year-old girl, who was an orphan, and questioned "what is the significance of the restrictions on consumption for a 9-year-old orphan."

In 2012, the girl's father was sentenced to death after killing his wife and mother-in-law. The father, in debt due to frequent gambling , sold the family's house for 550,000 yuan ($84,106) before the incident was brought to light.

However, the house wasn't sold due to legal proceedings, and the house's buyers required the girl, the only inherit, to pay back the money.

In November this year, the local court delivered an order to restrict the girl's "lavish spending" as she couldn't pay back the money, triggering heated discussion among Chinese netizens.

Some netizens said that the house should be auctioned and the money used to pay back the house's buyer, before giving the residue funds to the girl for her living and education expenses. Others said the "original sin" of the case was caused by her father's gambling addiction, which caused the tragedy in the first place.

Over 19 million people are now put on China's courts' credit blacklist, according to media reports. These "discredited individuals" are banned from high-spending — which includes buying high-speed train and plane tickets in China.