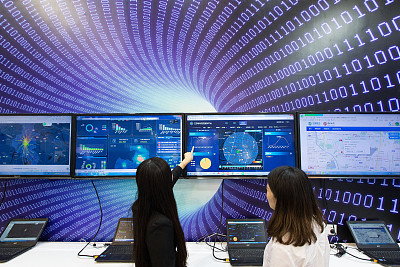 According to the notice, the commission would organize disciplinary inspections and conduct investigations around the province. They will continue using methods such as big data analysis to deter discipline violations.

"Big data technology is where the new age is headed and will be everywhere. It has the potential to accurately detect the spending behavior of officials and will definitely help the anti-corruption campaign," Su Wei, a professor at the Party School of the Chongqing Committee, told the Global Times.

"Since every spending behavior connected to the network can be detected, transactions would be easy to monitor," Su said.

Though faced with challenges such as privacy and the legal use of the data, Su said he firmly believes that the utilization of big data would be a trend when it comes to anti-corruption and that big data analysis would be used nationwide sooner or later.