CHINA Herd immunity in China could be realized at end of 2021: expert

Herd immunity in China could be realized at end of 2021: expert 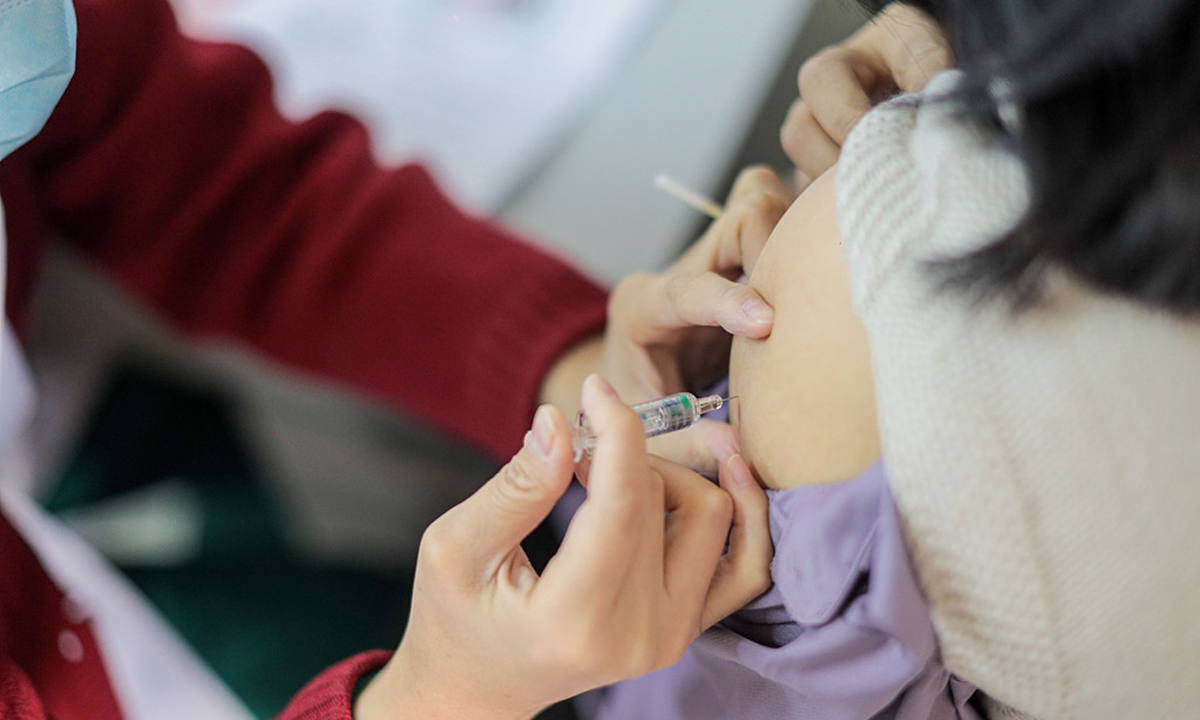 A Chinese vaccine expert predicted that China is likely to realize herd immunity by the end of 2021 after up to 1 billion Chinese residents, or 70 percent of Chinese people, are vaccinated.

To reach the goal, China needs to prepare about 2 billion vaccine doses, Tao Lina, a Shanghai-based medical expert on vaccines, told the Global Times on Friday, noting that China's vaccine production capacity could meet the demand, but mass exports could be hard.

China is likely to officially launch a plan for herd immunity in the next half year after the key high risk groups take priority of inoculations first with others being vaccinated later as vaccine production gradually increases, Tao predicted.

China National Biotec Group (CNBG), a subsidiary of Sinopharm, said Saturday that it expects the production capacity of its COVID-19 vaccine to reach 1 billion doses in 2021.

A representative of Sinopharm told the Global Times that local governments in areas across China have been purchasing vaccine doses for key groups. China on Thursday vowed widespread free vaccinations after the country granted conditional market approval for its first homemade vaccine developed by Beijing Biological Products Institute under CNBG.

Chinese health officials said on Thursday that China will ensure the COVID-19 vaccines are affordable to all Chinese residents.

The news of free vaccinations inspired the public as many Chinese netizens expressed willingness to be vaccinated for free. The topic "COVID-19 vaccine is free for all Chinese citizens" has been viewed 290 million times so far.

On New Year's Day, 16 COVID-19 vaccination sites were set up in Beijing's Chaoyang District and the first group of 200,000 people will be vaccinated in the coming days.

Beijing city said on Thursday it will inoculate all key groups with the first dose by mid-January and the second dose after two to four weeks. The first to be inoculated include those working in cold storage food facilities, port quarantine, transportation, fresh food markets, medical workers, and those who are going to study or work overseas.

Tao said that nationwide vaccinations for key groups is expected to be completed after the Spring Festival which falls on February 12 and vaccinations for ordinary individuals could start for free in March.