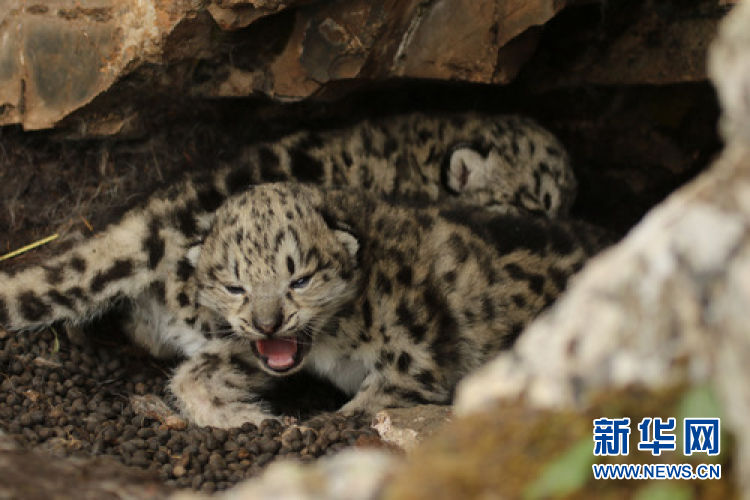 Another snow leopard that accidentally broke into a local herder's home in Southwest China's Tibet Autonomous Region to prey on a sheep was released into nature recently, showing the local herders and snow leopards can coexist.

The scope of snow leopard's activities in the area is expanding, and the incident of snow leopards killing livestock herds has shown an upward trend, an employee in the forestry bureau of Gerze county, Ngari prefecture, told the China News on Sunday.

The forestry bureau has received more than 20 reports of snow leopard attacks.

However, local herders and snow leopards can coexist because people are more aware of animal protection. Increasing compensation given to locals for troubles caused by wildlife also helps, said an environmental protection official.

Snow leopards are a national first-class protected animal. They are found in 12 countries including China, which is home to more than 50 percent of the animal's habitat.