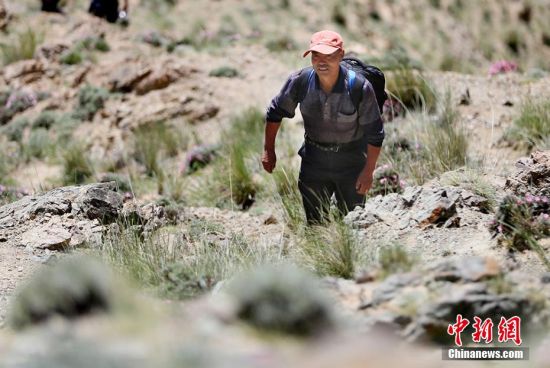 BEIJING, May 25 (Xinhua) -- "Everyone would have done the same in that situation," said Zhu Keming, a local shepherd who saved six lives in China's Gansu mountain ultramarathon where extreme weather killed 21 runners.

A medical worker, who is known as "Xiao Yan Xiang Xiang" online, was one of the lucky ones saved by the shepherd. Looking back on the experience, she described it as a "narrow escape from death."

As an experienced cross-country runner who has competed in a 100-kilometer mountain cross-country race three times before, "Xiao Yan Xiang Xiang" still packed a windproof jacket for the race, along with emergency medicines like glucose and potassium tablets, despite the requirement to have windproof jackets was removed by the organizers this year - which turned out to be a fatal decision for many runners.

Before the race, "Xiao Yan Xiang Xiang"'s only worry was that "you might get sunstroke if you don't get the sun protection right" but the sudden extreme weather soon proved her wrong when the rain, hail, and a rapid temperature drop hit the area.

One and a half hours after the race started, despite wearing long sleeves, long pants, and a windproof jacket, "Xiao Yan Xiang Xiang" could barely move or stand as the gale screamed through the trail at a high altitude.

"Xiao Yan Xiang Xiang" was later joined by four other runners, one of whom volunteered to navigate around when there was no signal at all. And fortunately enough, they found a cave where local shepherd Zhu was resting inside at that time.

According to the 49-year-old, he went to the top of the mountain to herd his sheep as usual at 9 a.m. on May 22 when the wind started to blow. A little after 10, it started raining and the temperature fell rapidly.

Zhu couldn't go to watch the marathon as planned and had to go to the cave where he used to store clothes, food, and other supplies just in case of emergencies when herding sheep, to warm up. 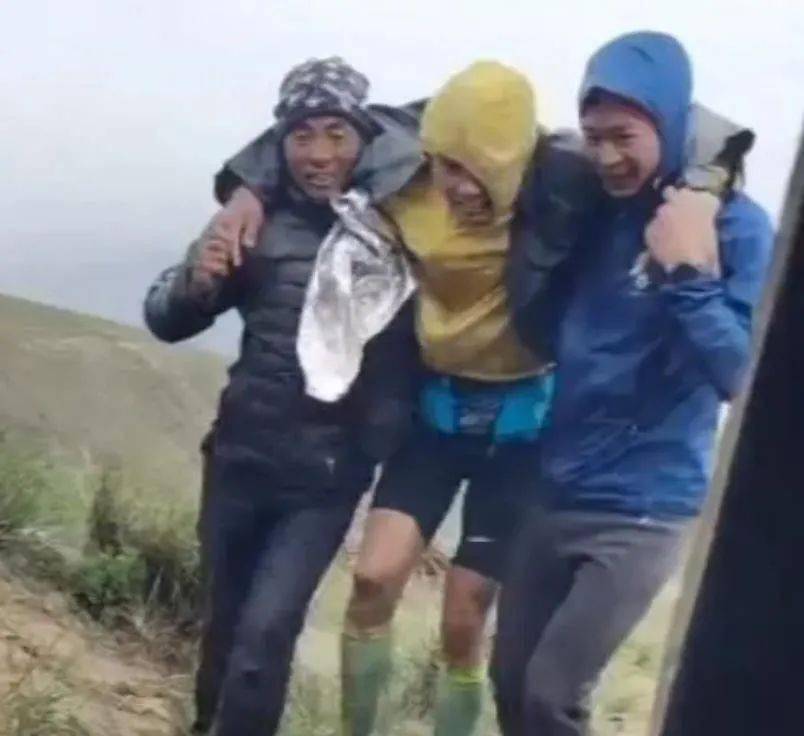 When Zhu heard a voice crying for help, he walked out of the cave and found one of the runners was already twitching. He led them to the cave and made a few more fires for the runners and went out again to where mobile service was available and made the emergency call. While waiting, Zhu repeatedly went outside the cave "to see where the rescue team was."

As he looked around, Zhu found "there's a something out there that I can't see clearly," which turned out to be a runner who was unconscious due to heat loss. A runner who recovered a bit helped carry the unconscious man inside the cave. 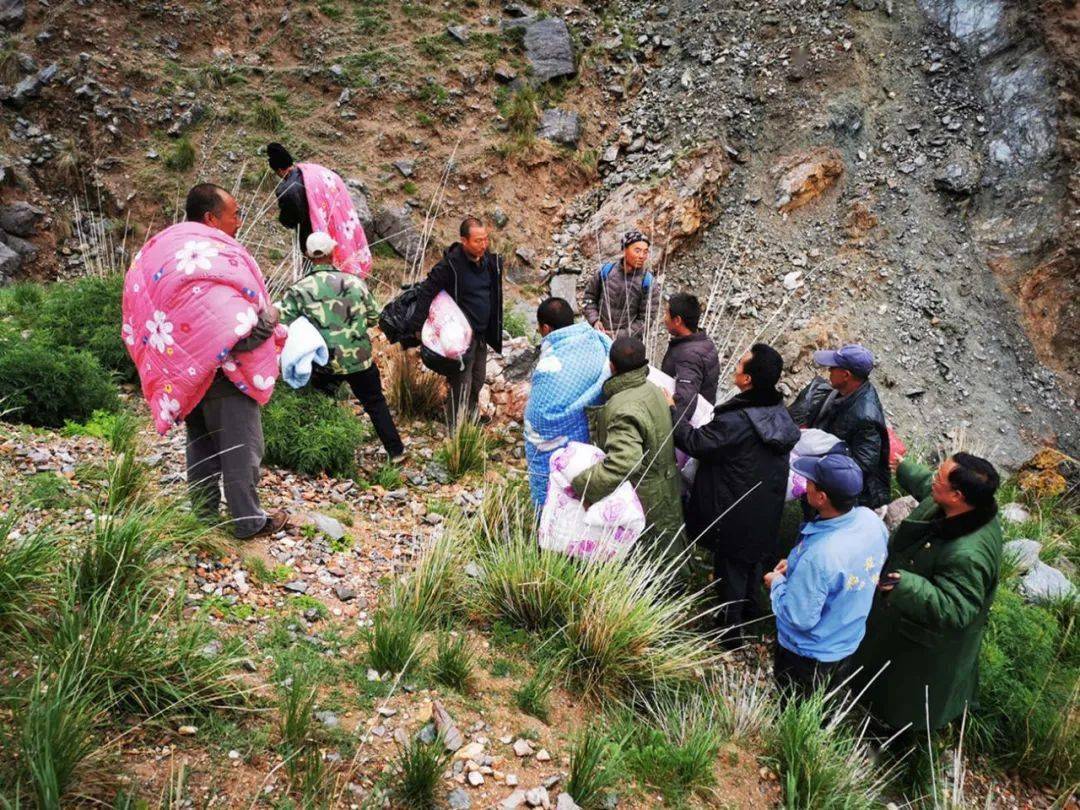 "Zhu removed his clothes, covered him with a blanket, and put him by the fire with a certain distance," said "Xiao Yan Xiang Xiang" who still clearly remembers all the details and feels sorry for not being able to help as a medical worker.

As runners rested and restored strength, a rescue team arrived at the cave and brought them back to safety around 11 p.m. thanks to the local shepherd.

A joint investigation into Saturday's race has been launched by the Gansu provincial government. 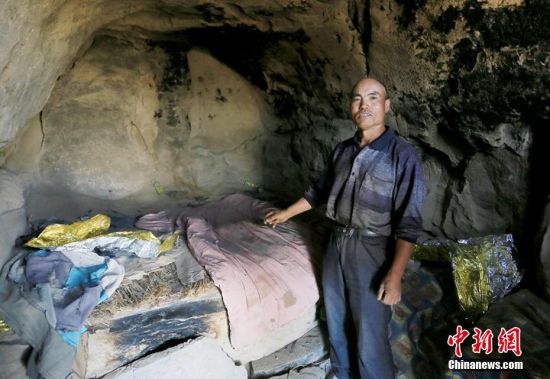