CHINA High-grossing film "My People, My Country" gets 1-month extended run in China

High-grossing film "My People, My Country" gets 1-month extended run in China

BEIJING, Oct. 25 (Xinhua) -- High-grossing Chinese film "My People, My Country" has received an extended run of one month until Nov. 30 in Chinese mainland theaters, according to the film's distributor Huaxia Film Distribution. 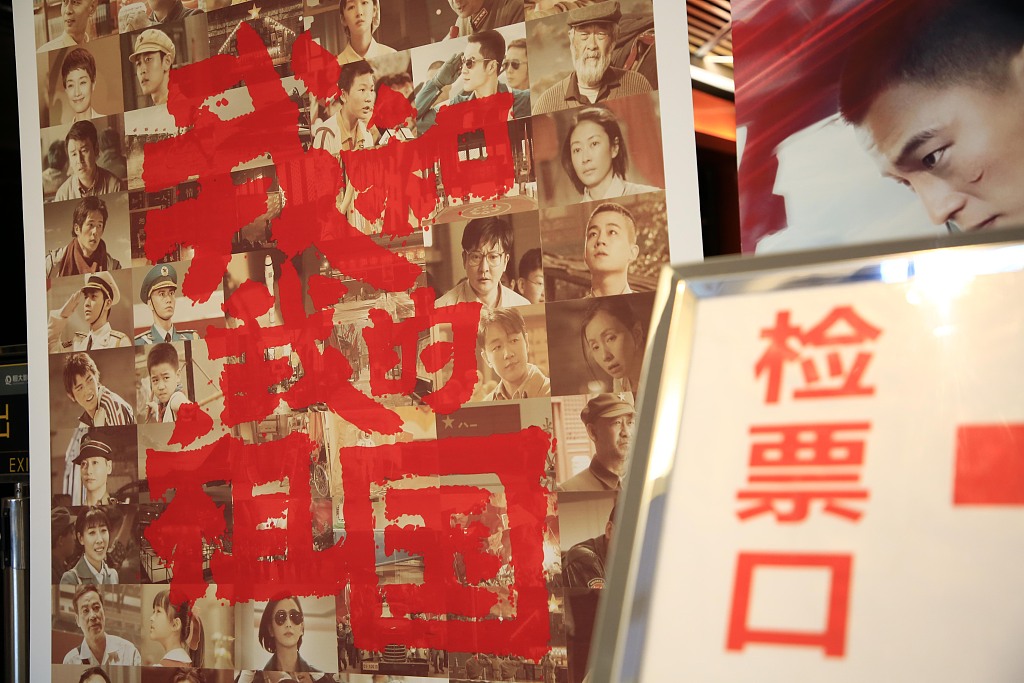 The film had so far generated a total box office of more than 2.8 billion yuan (around 396 million U.S. dollars) on the Chinese mainland since its Sept. 30 debut, the movie's official Weibo account announced Friday.

A seven-part epic anthology by seven directors led by Chen Kaige, the film has ranked among the 10 highest-grossing films ever screened on the Chinese mainland, according to figures from the China Movie Data Information Network.

"My People, My Country" recalls seven important historical moments in China over the past seven decades, ranging from the founding of the People's Republic of China in 1949, China's successful test of its first atomic bomb, the return of Hong Kong to the motherland in 1997, the 2008 Beijing Olympic Games to the Shenzhou 11 manned mission crew members' safe return to Earth in 2016.