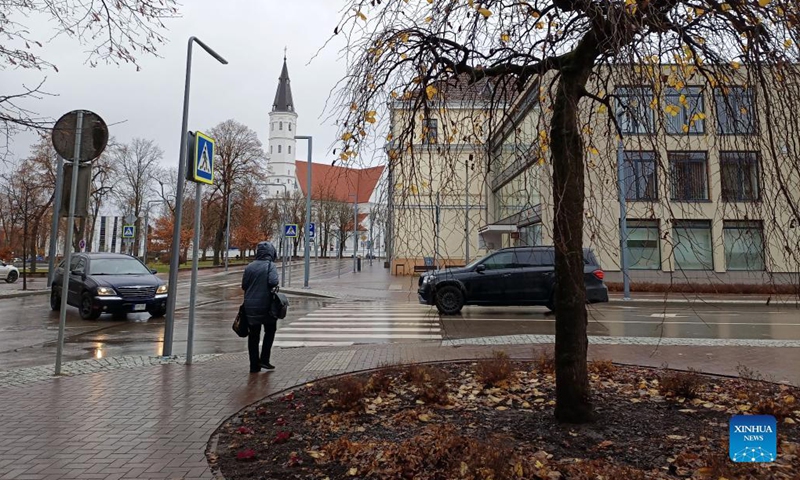 Wang Wenbin made the remarks at a routine press briefing in Beijing in response to Lithuania’s stated plan to open a representative office in China’s Taiwan.

“China has already made an affirmative and legitimate response to Lithuania’s wrong actions that contravened the one-China principle, which is to say China’s sovereignty cannot be infringed,” Wang said. “Those who undermine China’s national sovereignty must pay a due price and anyone shall not hold an illusion about this.”

China once again was warning Lithuania “to correct mistakes and honor its political commitments on the Taiwan issue,” Wang said.