CHINA Highlights of China's green development over past 5 years

Highlights of China's green development over past 5 years 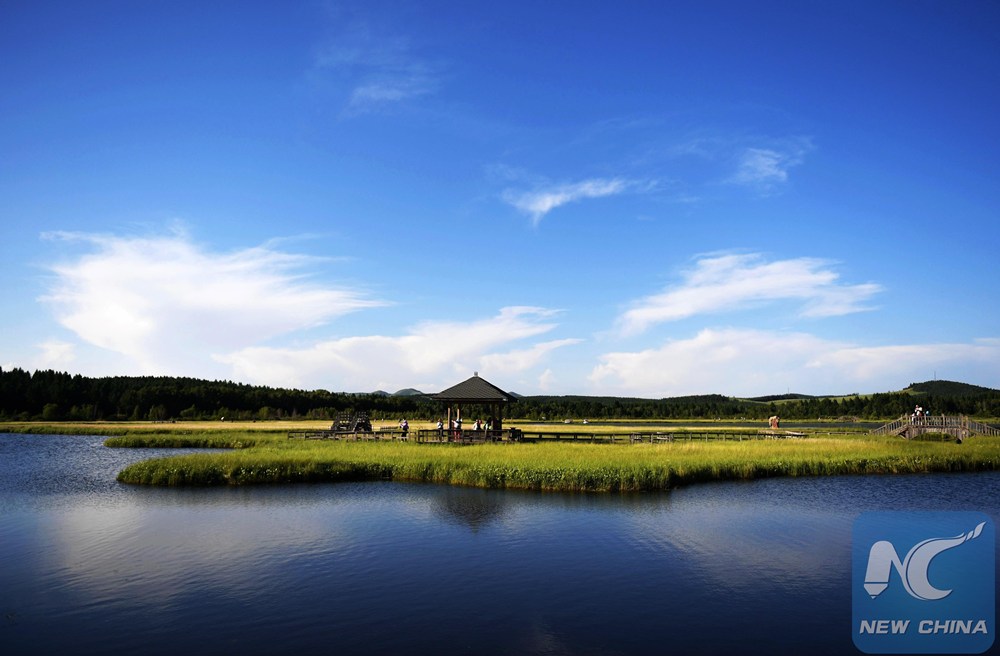 China has made significant progress over the past five years in controlling pollution and improving its environment as it pursues a green development path.

The following are some facts and figures about China's green development achievements during the 13th Five-Year Plan period (2016-2020).

-- Air quality has improved, with the average concentration of hazardous airborne particles PM2.5 decreasing year on year from 2015. The percentage of days with good air quality in 337 cities was 82 percent by 2019, and 87.2 percent in the first nine months this year.

-- Carbon dioxide (CO2) emissions per unit of the gross domestic product fell by 18.2 percent by the end of last year from 2015, completing ahead of schedule the target set over the five years.

-- In 2019, the energy consumption per unit of value-added industrial output by major firms dropped by more than 15 percent compared with 2015, equivalent to saving 480 million tonnes of standard coal.

-- The country's forest coverage rate reached some 23 percent in 2019, contributing to an increase in forest tourism. The number of tourists to forests increased by an average of 15 percent per year from 2016 to 2019.

-- The country has made big investments into technologies to protect the environment. The central government has invested more than 10 billion yuan (about 1.5 billion U.S. dollars) in this field.

-- During the five year period, China has revised and released 551 items of national environmental standards to ensure institutional implementation of environmental policies.