CHINA Highlights of China's reform on oversight system in 2018

Highlights of China's reform on oversight system in 2018 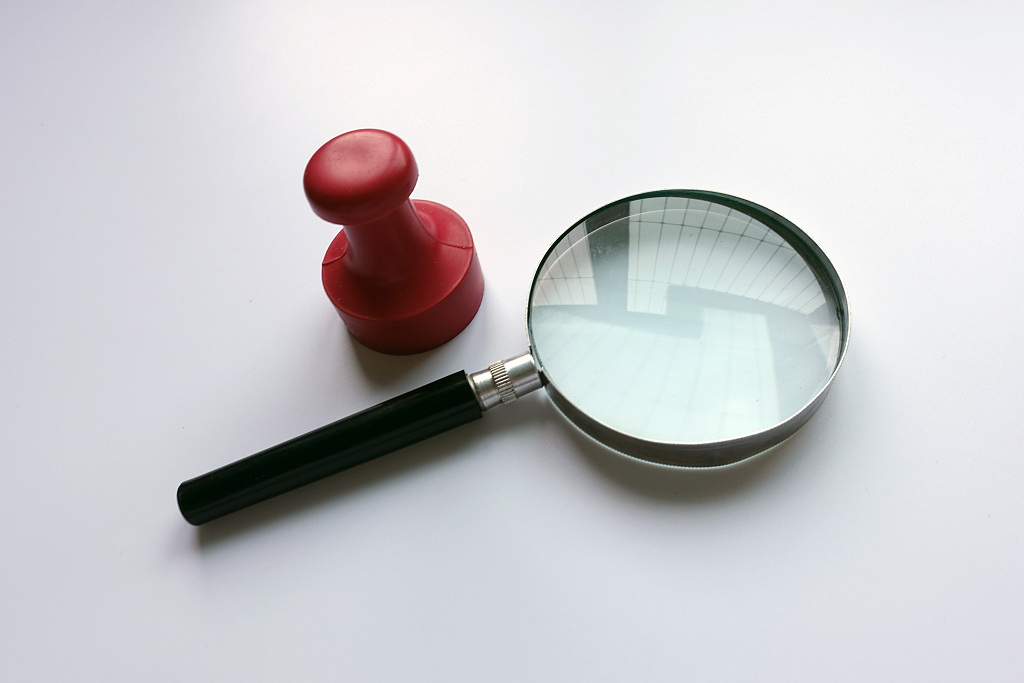 BEIJING, Jan. 8 (Xinhua) -- At the 19th National Congress in late 2017, the Communist Party of China (CPC) pledged to establish an authoritative, efficient oversight system with complete coverage under the Party's unified command.

After that, efforts and progress had been made in various fields to improve the Party and state oversight systems. The following are some highlights of the initiative in 2018:

-- From January to November 2018, a total of 11,000 Party committees and branches, 224 discipline inspection commissions and over 53,000 Party officials were held accountable for failing to fulfill the responsibility of exercising strict Party self-governance in every respect.

-- The Supervision Law was adopted by the National People's Congress on March 20 and the National Supervisory Commission (NSC) was officially inaugurated three days later.

-- The CPC Central Commission for Discipline Inspection (CCDI) and the NSC had introduced over 30 new regulations in fulfilling their duties, including the regulation on NSC jurisdiction and on handling duty-related crimes.

-- Two rounds of disciplinary inspections were launched by the 19th CPC Central Committee in 2018, including a special inspection themed on poverty alleviation covering 13 provincial-level regions and 13 central units.

-- Disciplinary inspections were also carried out at provincial, municipal and county-level Party committees, as well as in 140 central and state organs and centrally-administered state-owned enterprises.

-- In response to the institutional reform and reform on the supervisory system, the CCDI and the NSC had accredited 46 discipline inspection and supervision teams to oversee 129 central-level Party and state organs.

-- A guideline on reforming institutions accredited by the CCDI and NSC was issued last October.