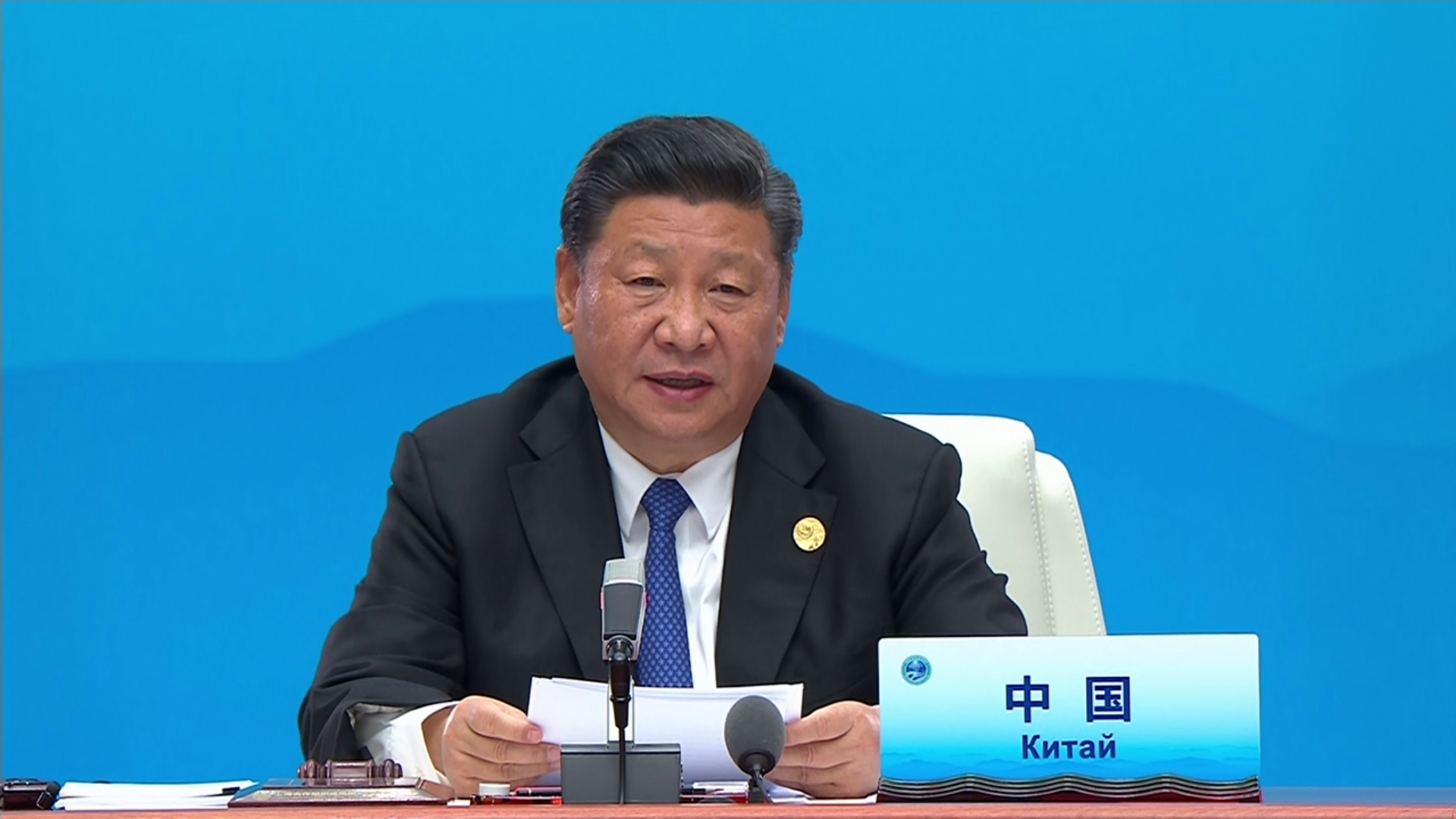 The below is key points in his remarks on issues concerning regional cooperation and world order: