Highlights of President Xi’s opening speech for the 2nd CIIE

China will continue to improve the climate of doing business in China, Chinese President Xi Jinping said in a speech that announced the opening of the second China International Import Expo (CIIE) on Tuesday in Shanghai. 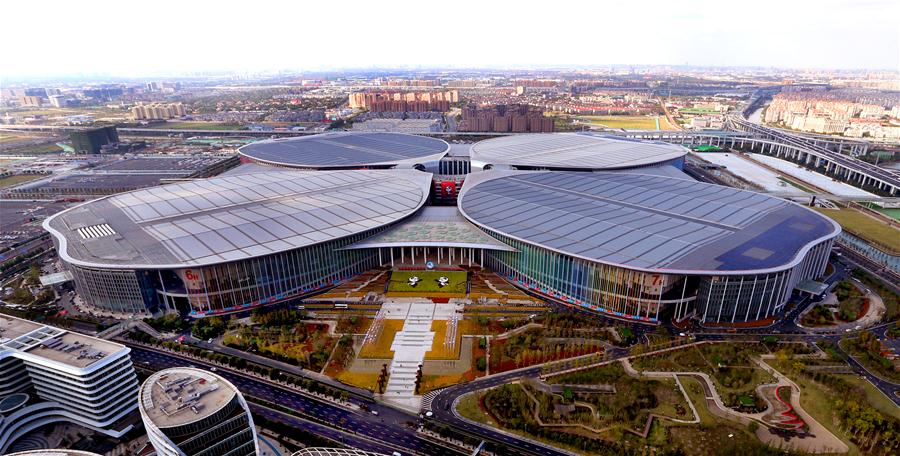 China has achieved major progress in expanding import to promote consumption and cutting tariffs as part of the country's efforts to further open up its market, said Xi. He added that all of the five measures to expand opening up announced at the previous CIIE have been generally implemented.

A total of 155 countries and regions and 26 international organizations are attending the second CIIE, which runs from November 5 to 10. 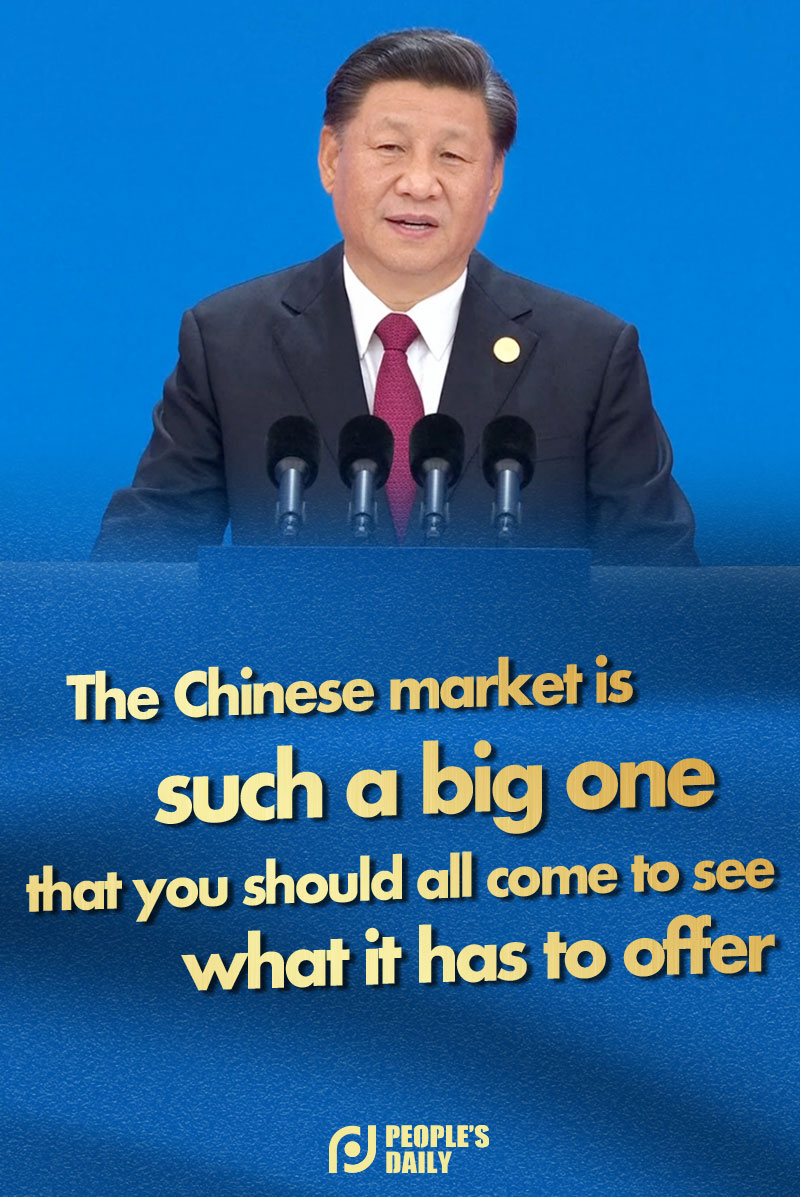 Xi’s speech also called for global efforts for openness and cooperation and raised more measures that China will take to keep its door wider to the world. The below are highlights:

China will pay more attention to the role of imports and continue to open up its market.

Steps will be taken to further cut tariffs and institutional costs, nurture a batch of innovative demonstration zones for import facilitation, and expand import of high-quality products and services from other countries.

China will also continue to improve the business environment to make it more market-oriented, law-based and internationalized.

-- Continue to expand market opening up;

-- Continue to optimize the framework of opening up;

-- Continue to improve the business environment;

-- Continue to jointly build the Belt and Road.