BEIJING, July 24 (Xinhua) - China is advancing defense and military modernization across the board, and deepening reform in national defense and armed forces in all respects with a focus on removing institutional barriers and solving structural and policy-related problems, a white paper said Wednesday. 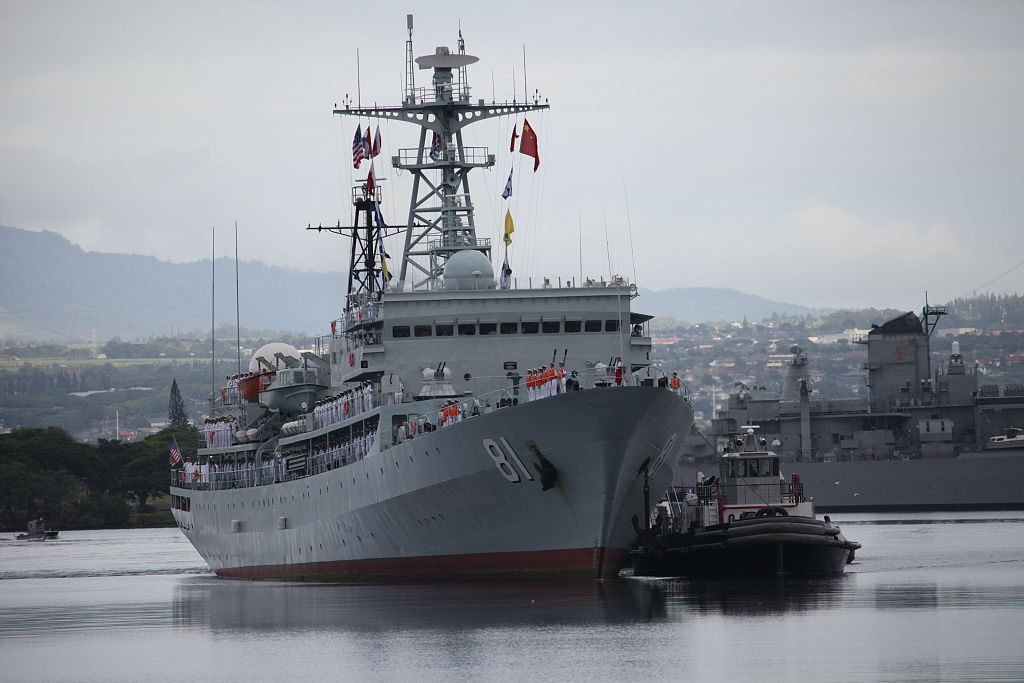 Adhering to the general principle of "the Central Military Commission (CMC) exercising overall leadership, the Theater Commands responsible for military operations and the services focusing on developing capabilities," the PLA endeavors to enhance the CMC's centralized and unified leadership and its functions of strategic command and strategic management. The PLA has dismantled the long-established systems of general departments, military area commands and the force composition with a dominating land force, and established new leadership, management and operational command systems, said the white paper.

The size, structure and force composition of the armed forces have been optimized. Following the instruction to optimize structures, develop new-type forces, adjust proportions and reduce sizes, the PLA is striving to transform from a quantity-and-scale model to that of quality and efficiency, as well as from being personnel-intensive to one that is science and technology-intensive, according to the white paper.

In promoting defense and military development in all respects, the armed forces have been placing theoretical and political buildup at the top of the agenda, promoting innovation in defense science and technology and military theory, establishing a modernized weaponry and equipment system, building a combat-oriented modern logistics system, strengthening strategic management, governing the military with strict discipline and in accordance with the law, improving Party conduct, upholding integrity and continuing the fight against corruption, and modernizing national defense mobilization, according to the white paper.