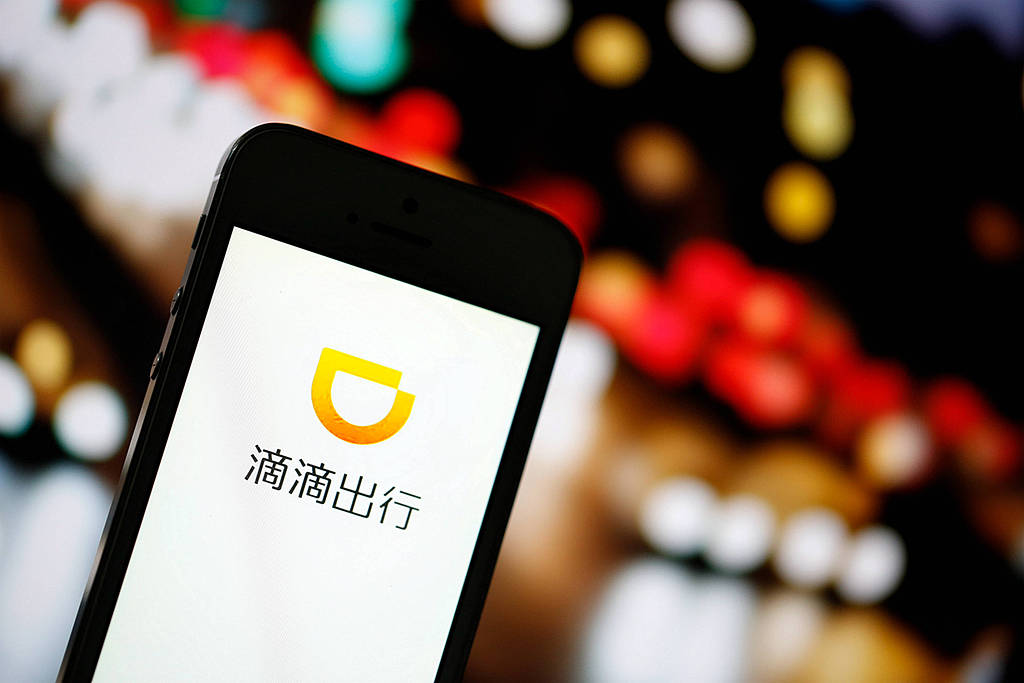 A hitch driver who murdered a female passenger last year stood trial at a court in East China's Zhejiang province on Friday.

On Aug 24, 2018, Zhong murdered a 20-year-old female passenger whom he had collected through ride-sharing platform Didi, after robbing and raping her in Yueqing city of Zhejiang.

The court will sentence Zhong at a later date.