HIV infections among gays under control 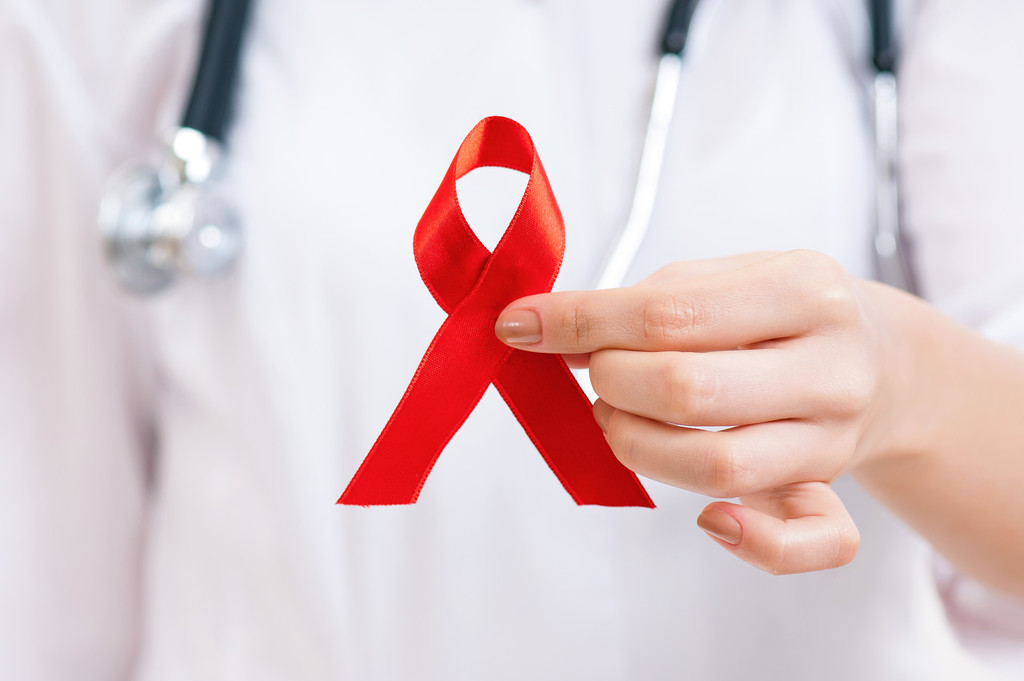 But number of cases rapidly rising for heterosexuals, epidemiologist says

The rapid increase in HIV infection among the gay population in China has been brought primarily under control due to improved education and intervention measures in recent years, a leading expert at the Chinese Center for Disease Control and Prevention said.

However, Wu Zunyou, chief epidemiologist at the center, said the number of new HIV cases among heterosexuals is still rising rapidly, posing a major threat to overall HIV/AIDS prevention and control in China.

About 6.9 percent of gay men who received tests through the National Sentinel Surveillance Program last year were HIV positive, down from a peak of about 8 percent in 2015.

"We can draw the conclusion that the HIV epidemic among the MSM (men who have sex with men) group has initially been brought under control," Wu said, adding that risks of HIV transmission in the group may continue to fall.

Although most new HIV cases reported each year in China are still heterosexual, the rapidly rising number of HIV cases among the MSM population in many big cities in China has worried health authorities and experts in the past few years.

In Beijing, for example, MSM has been responsible for the majority of newly reported HIV/AIDS cases in recent years. Of the more than 2,800 cases reported between January and October last year in the capital, nearly 70 percent were transmitted through sex between men, according to the city's health authority.

Compared with other groups, MSM have much higher chances of HIV transmission.

It is estimated that 1.25 million people were living with HIV in China by the end of last year, though about 30 percent of them were not diagnosed and therefore unaware they had the virus, according to the National Health Commission.

The commission estimates that every year about 80,000 people in China are infected with HIV.

In addition, recent advances in early diagnosis have contributed to improved HIV prevention and control in communities, he said.

"The number of HIV/AIDS cases among heterosexuals in China is still rising," he said. "The group will be a key for HIV/AIDS prevention and control in the long run."

Last year, heterosexuals accounted for 71 percent of the total number of new HIV/AIDS cases in China, up from 69.6 percent in the previous year, he said.

Improved diagnosis is urgent for effective control and prevention so new cases can be identified in a timely manner, Wu said.