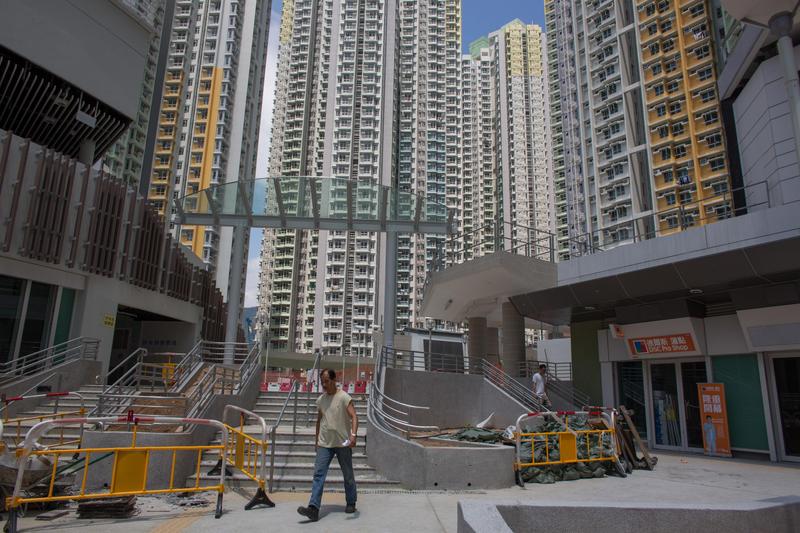 If the US Congress passes the Hong Kong Human Rights and Democracy Act it will hurt both China and the US and cast a shadow on trade talks between the two countries, the Business and Professionals Alliance for Hong Kong said.

In a statement issued on Saturday, the alliance said it “resolutely opposes” the act, which it said would justify US interference in the affairs of Hong Kong and use the city as a bargaining chip to contain China.

“Hong Kong is an important trade partner and the largest source of trade surplus for the US. Passing the act by the US Congress will only hurt both sides and cast a shadow on Sino-US relations and their trade talks,” it said. “We urge the US to stop advancing the act as soon as possible.”

The group is one of many local business associations that have voiced objection to the act.

There are close to 1,400 American companies in Hong Kong. They are expected to be affected if the act is passed.

“If the US Congress passes the act and unilaterally destroy Hong Kong-US relations and Sino-US ties, it would adversely affect the US trade with the Hong Kong SAR and with China ,”it said.

It will also hurt the confidence of Hong Kong people doing business in the US, which is not in its interest, it added.