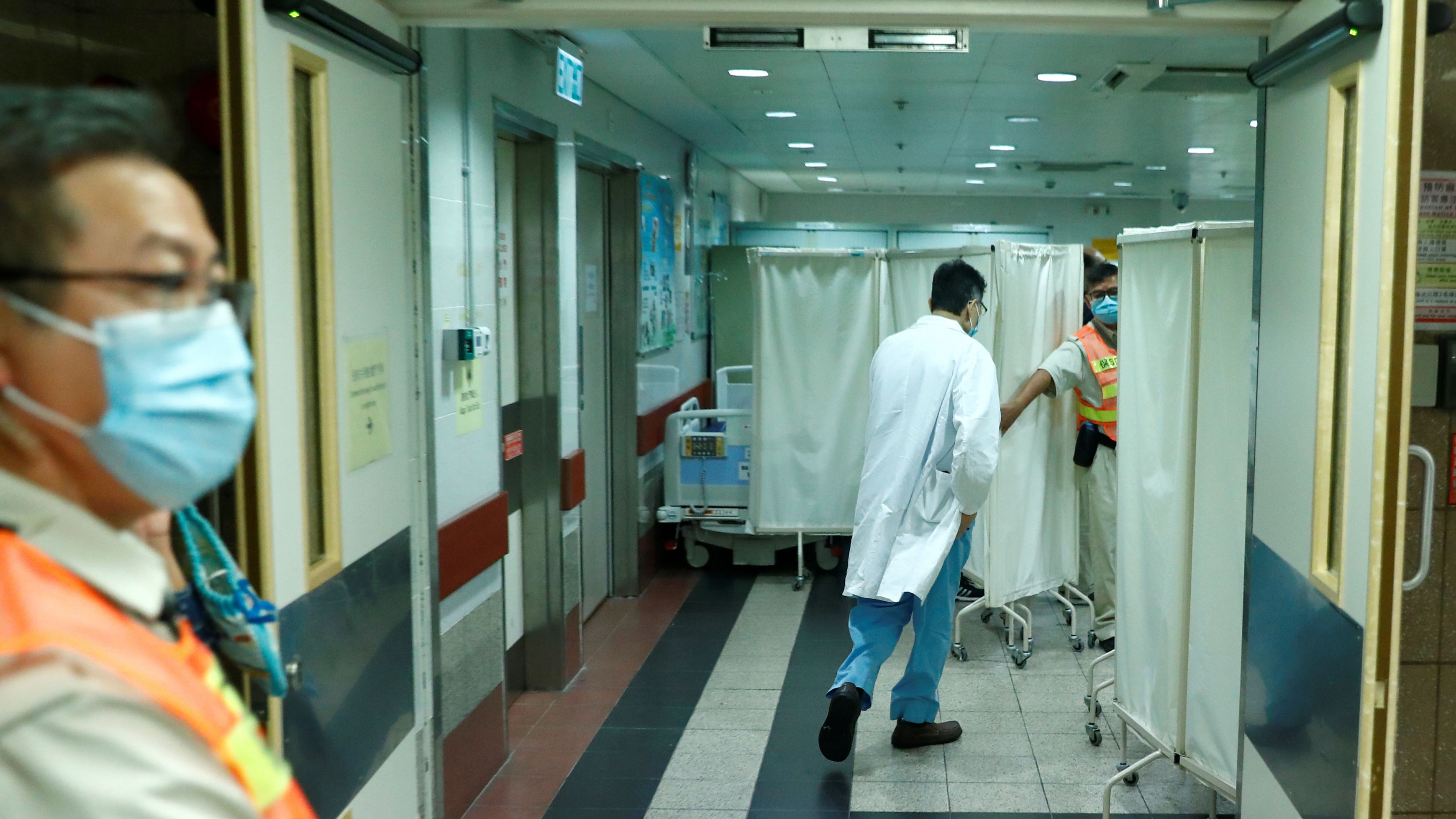 A Hong Kong University of Science and Technology student who fell during Monday's protests died on Friday, according to the hospital.

Chow Tse-lok, a 22-year-old, second-year student, fell from the Sheung Tak car park's third floor onto the second floor. He had been in a coma since being sent to the hospital.

On Friday, the president of the university also confirmed Chow's death.

Hong Kong police on Tuesday denied media reports that they blocked an ambulance from accessing the student. They also denied reports that the police had pushed Chow, which caused his fall.

They did not realize the accident had happened until they saw firefighters applying first aid in the car park, said the police.

An investigation is underway, according to the police.

The incident has sparked student protests on campus. Masked students disrupted the school's graduation commencement on Thursday. The program was cut short due to the special circumstance.