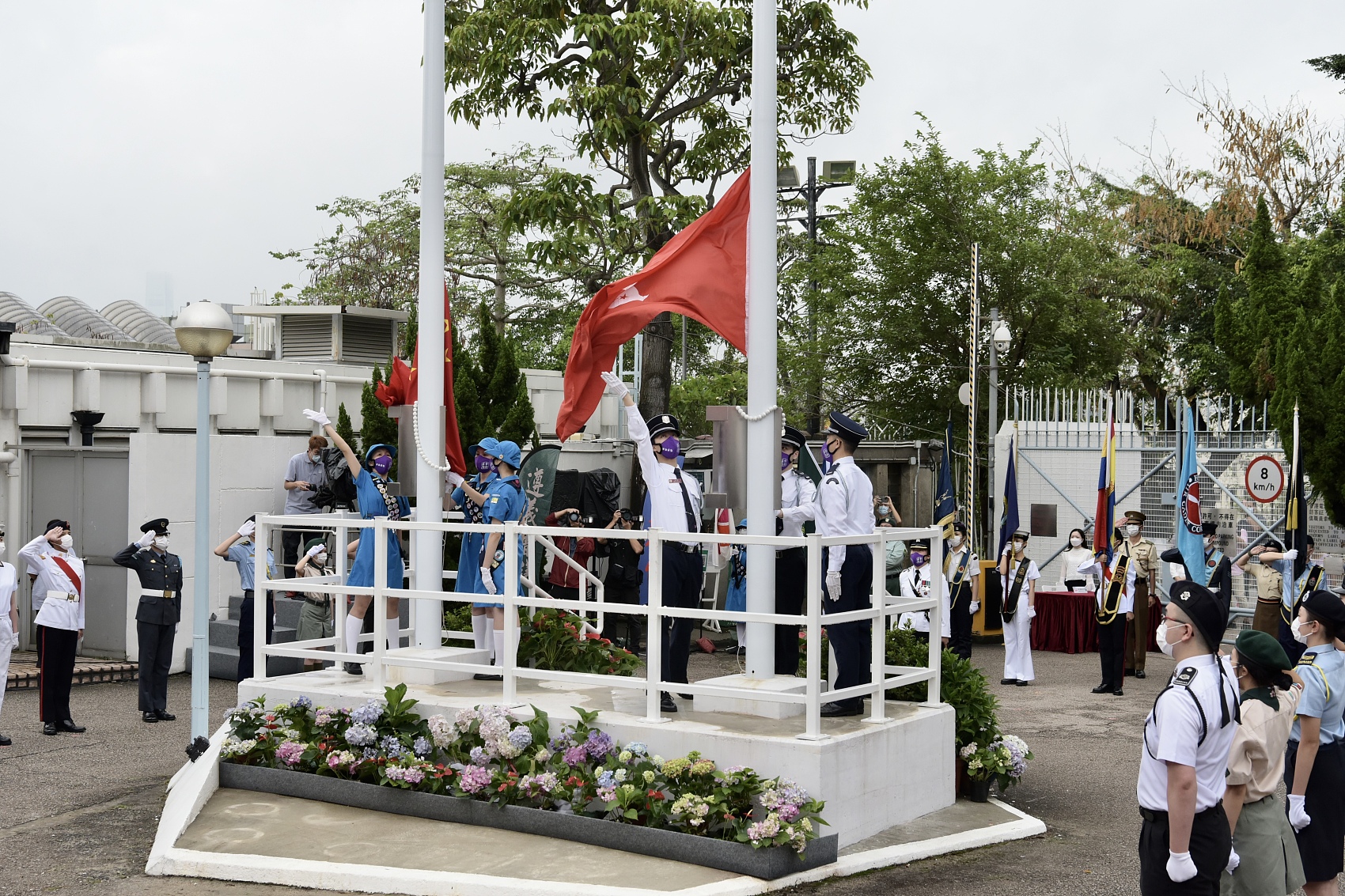 This came after more than 200 nomination forms were received on Friday, the first day of the weeklong nomination period, which ends on Thursday.

The Election Committee has been revamped under the city's improved electoral system. Its membership increased from 1,200 in the past to 1,500. The members will come from five sectors, with each sector holding 300 seats.

The Candidate Eligibility Review Committee, chaired by Chief Secretary John Lee Ka-chiu, will determine the validity of the candidacies. Lee said earlier the review committee will release the list of valid candidates for the Election Committee on Aug 26. Lee said the review committee will scrutinize the eligibility of all nominees to ensure those who do not uphold the Hong Kong Special Administrative Region Basic Law and bear allegiance to the Hong Kong SAR will be screened out.

Election Committee aspirants come from 40 broadly representative subsectors. Many of the nominees have vowed to make the voices and expectations of the public heard by those who eventually will assume public office as top officials and lawmakers.

Businesswoman Cheng Cheung-ling, a member of China Overseas Friendship Association, submitted on Saturday her nomination form to run in the subsector for representatives of Hong Kong members of relevant national organizations. There are 110 seats in this subsector.

In running for the Election Committee, Cheng expressed the hope to support driven and competent people to solve long-standing problems in Hong Kong, to contribute to boosting economic growth, and improve people's standards of living.

Lo Wing-hung, publisher of online news outlet Bastille Post, registered on Saturday as a candidate for the sports, performing arts, culture and publication subsector, which has 30 seats.

Lo said all who want to serve the city by taking up public office must be patriots. His suggestions for the city's leader and lawmakers in the future include addressing the acute housing shortage and more farsighted policy strategies to promote sports, the arts and culture.

Like Lo, actor Eric Tsang Chi-wai and playwright and film producer Raymond Wong Pak-ming were nominated for the same subsector.

Grassroots associations, which have 60 seats, are a new subsector that came into being under the improved electoral system. Eileen Tsui Li, director-general of the Kowloon Federation of Associations, received the nomination on Saturday to contend for a seat in this subsector.

She told reporters that the creation of this new subsector shows the value and services of grassroots groups are recognized. She said grassroots groups, including the one she works at, should take full advantage of having representation in the Election Committee to help Hong Kong move forward. The issues close to her heart include housing and education. She also believes the city's future leader should be capable of reuniting society and have a vision for development that benefits all residents.

There are three methods for returning members of the Election Committee. Up to 982 seats will be returned by subsector elections, scheduled to take place on Sept 19. On Friday, 226 nomination forms for these seats were received.

Another 156 members will be returned by nomination from designated organizations of specific subsectors, such as religious groups and associations of Hong Kong residents in the Chinese mainland. On Friday, 25 nomination forms from these designated bodies were received.

Each candidate must be nominated by at least five voters registered for the subsector concerned.

Following the Election Committee Subsector Elections, the dates have also been set for the election of the 7th Legislative Council of Hong Kong, to be held on Dec 19, and the chief executive election, to be on March 27, 2022.