HONG KONG, Aug. 6 (Xinhua) -- Hong Kong announced Thursday a decision to expand its community testing scheme to more districts in a bid to screen COVID-19 patients faster, as another 95 cases were reported on Thursday, taking the total in Hong Kong to 3,849. 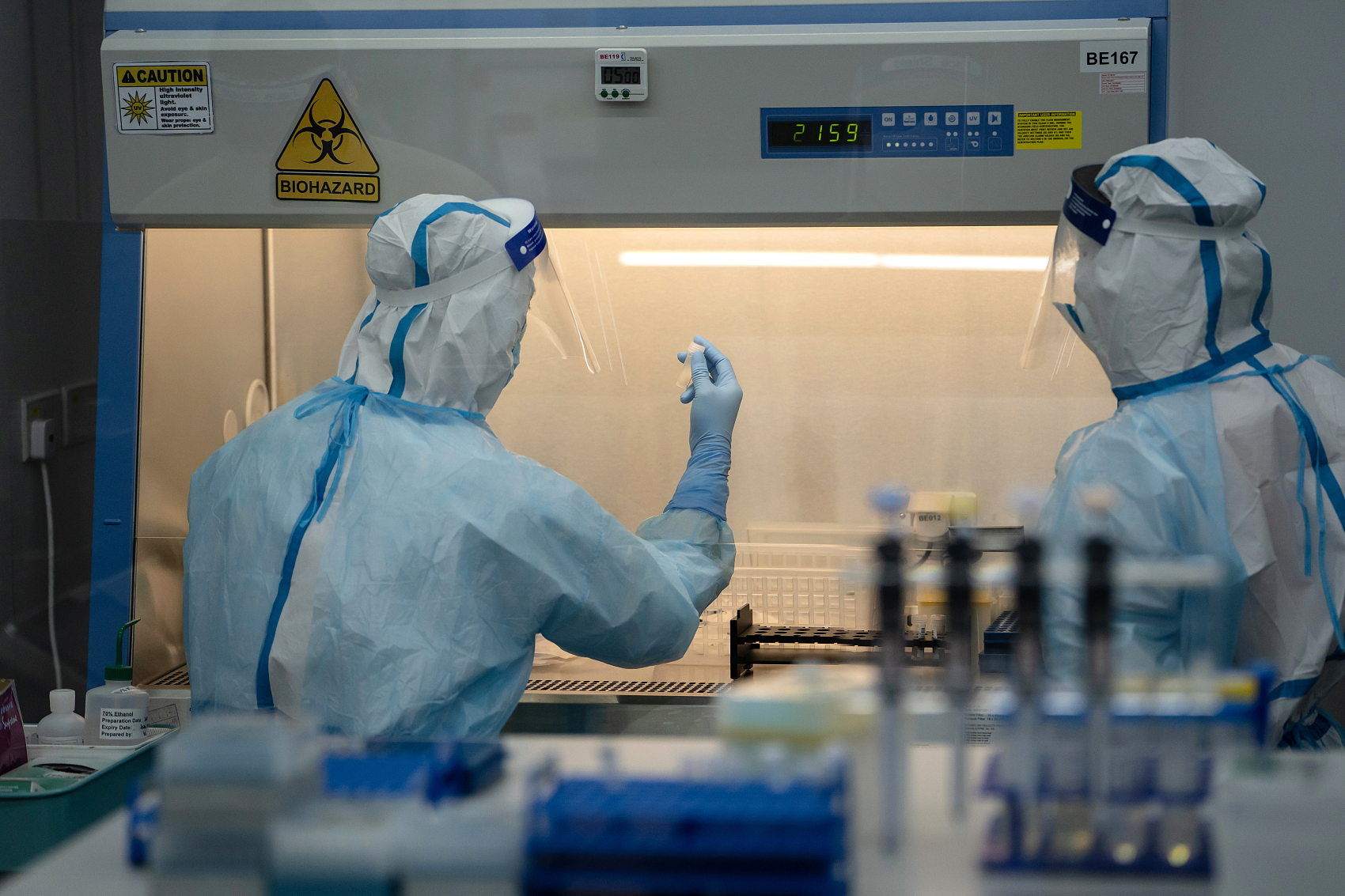 Starting Friday, the free testing will gradually cover as many as 86,000 residents from 46 residential buildings in four districts, which are Wong Tai Sin, Kwun Tong, Tuen Mun and Yau Tsim Mong, said the Home Affairs Department (HAD) of the Hong Kong Special Administrative Region (HKSAR) government.

Given the severe epidemic, the enlarged testing scheme is aimed at identifying invisible transmission chains in communities at an early stage, an HAD spokesperson said.

Under the scheme, 14 COVID-19 patients have been found after more than 29,000 samples collected from 22 residential buildings in Tsz Wan Shan and Ngau Chi Wan were tested.

In the face of a new wave of the epidemic since early July, the HKSAR government has stepped up efforts to curb the coronavirus spread, including testing for about 500,000 people deemed of high risks, such as taxi drivers.

Of all the confirmed cases, 91 were local infections, including 39 cases that the CHP was unable to trace the sources.

There have been 44 related deaths since the COVID-19 outbreak in Hong Kong at the beginning of the year. More than 1,200 patients remained in hospital, with 39 in critical condition.