The Hong Kong Trade and Development Council's chairman of research said on Wednesday that it expects the city's exports to decline by 4 percent this year before narrowing to an estimated 2 percent drop in 2020. 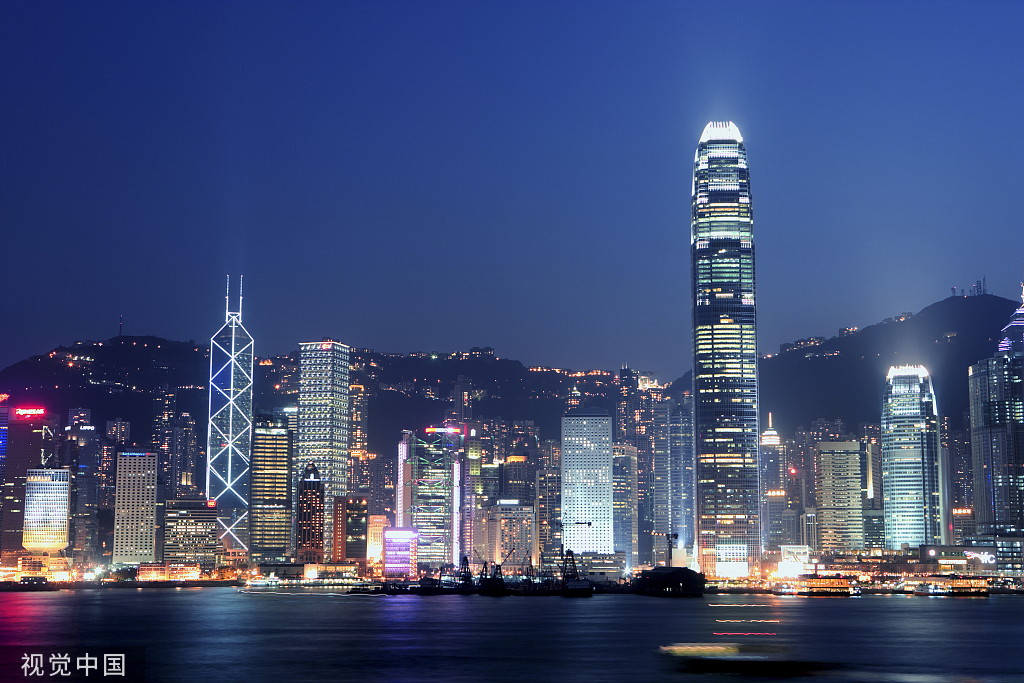 Nicholas Kwan said that a sputtering global economy, lackluster demand generally on the trade front, and a protracted Sino-US trade clash have weighed on the special administrative region's exports.

Export growth entered negative territory in November 2018, and the city's total exports fell by 5.1 percent year-on-year in the first 10 months of 2019.

"The proliferation of protectionism into the broader economic and geopolitical arenas suggests a growing risk of a deep and protracted global slowdown," Kwan said.

According to a council survey, Hong Kong exporters believe they are facing unprecedented pressure triggered by current uncertainties, with 65 percent of local exporters anticipating a drop in their total sales in 2020. The softening of global demand — not the lingering Sino-US trade dispute — is their primary concern.

However, Kwan pointed out that some of Hong Kong's major exporting rivals in the Asia-Pacific region — such as Japan and South Korea — are faring even worse than Hong Kong, indicating that the SAR should not be overly gloomy over its exporting status.

HKTDC's Export Index for the fourth quarter of 2019 hit a record low of 18.8, which was down 8.6 points from the previous quarter.

The council believes that even as major economies adopted looser monetary policies and intermittent progress can be made for the trade negotiation between the world's two largest economies, Hong Kong's export growth is highly likely to remain under pressure throughout 2020.