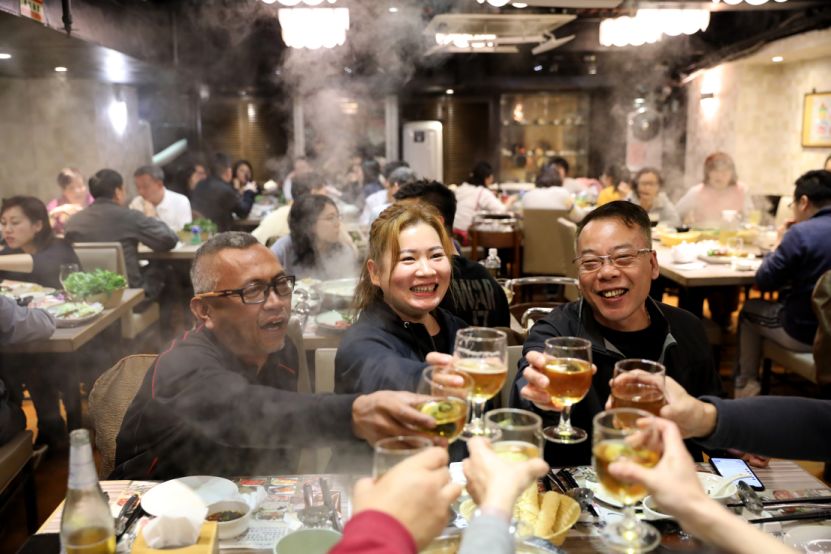 Hong Kong, a city known as the Asian financial hub, is famous for traditional Chinese cuisines and local delicacies. For many years, the food industry in Hong Kong has been a wild collection of different flavors.

From curry fish ball to Hong Kong style hot pot, foodies can always find a place to satisfy their appetite in the small city. 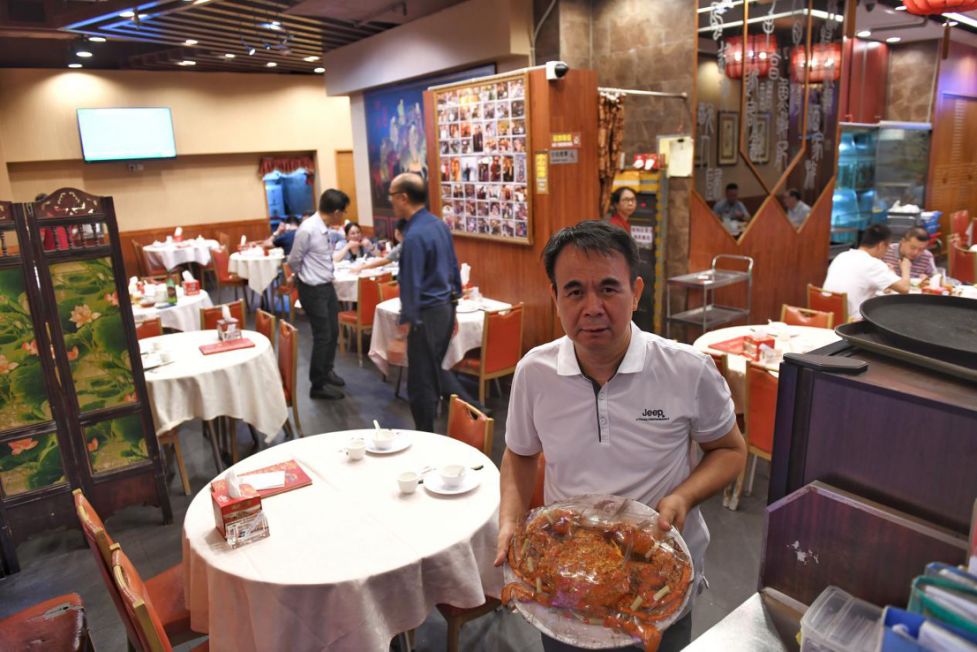 A seafood restaurant owner complains a sharp fall in customers over past weeks. (Photo: Xinhua)

However, the success of the food industry in Hong Kong is dropping since the breakout of anti-extradition bill protests in early June.

The protests have greatly affected many restaurants, and some have had to sack employees to struggle with shrinking profit margins.

"My business has seen the financial crisis in 2008 and survived from it. But protests are making the situation worse than what we saw in 2008. I am not sure if we can make it," said a seafood restaurant owner in Hong Kong.

The weeks-long protests are making a horrible chain reaction and sending the shock wave to all levels of the local food industry. 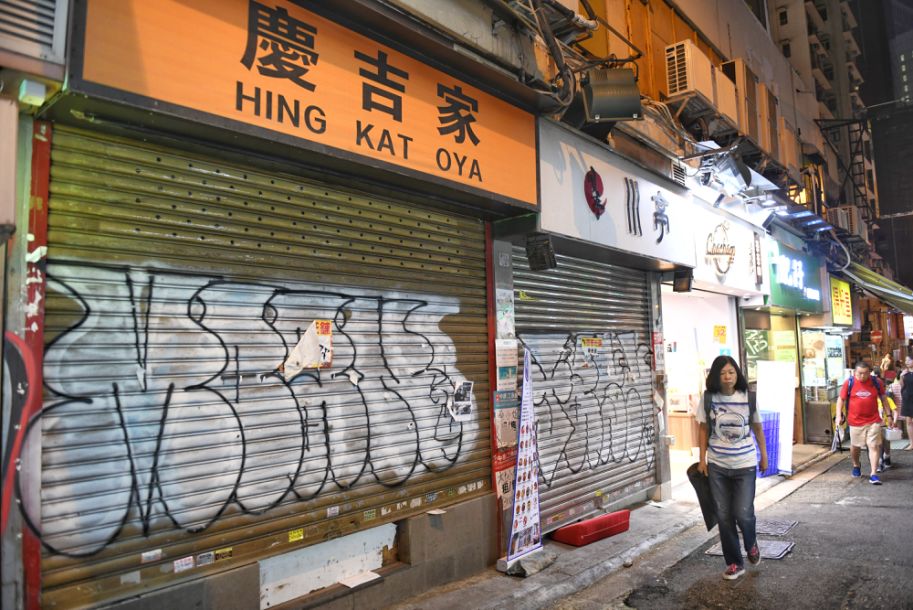 Some restaurants, including new and old, from luxury cuisine to street food, are forced to close during the unrest.  (Photos: Xinhua)

Even high-end restaurants with Michelin stars have been hit by the crisis.

"Before the protests started, customers should make reservations a couple of days earlier to dine in my restaurant. Now, we are having less reservations and customers. Our turnover has dropped by 25 percent to 30 percent," an owner of a Michelin-starred restaurant said. 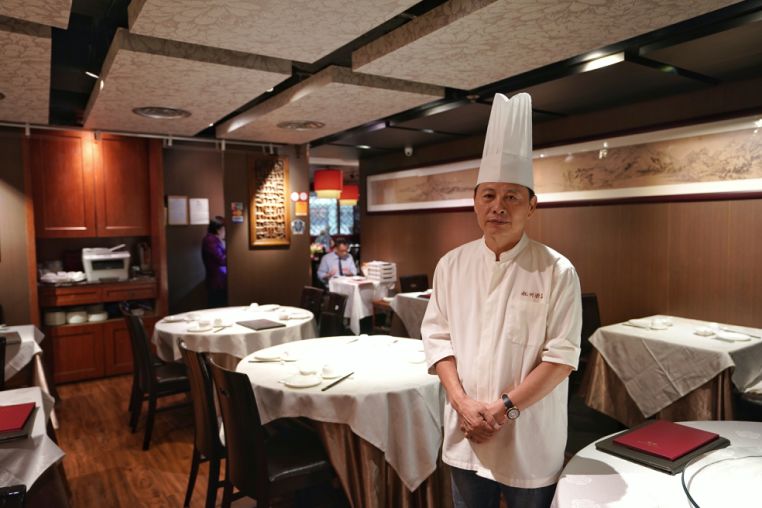 A restaurant owner worries about the empty tables and an uncertain future ahead. (Photo: Xinhua)

The catering industry serves as an important pillar to Hong Kong’s economy with 20,000 restaurants hiring over 300,000 people. It’s a wide shared wish that a quick end could come to the prolonged turmoil, said Simon KW Wong, co-president of the Hong Kong Federation of Restaurants and Related Trades.