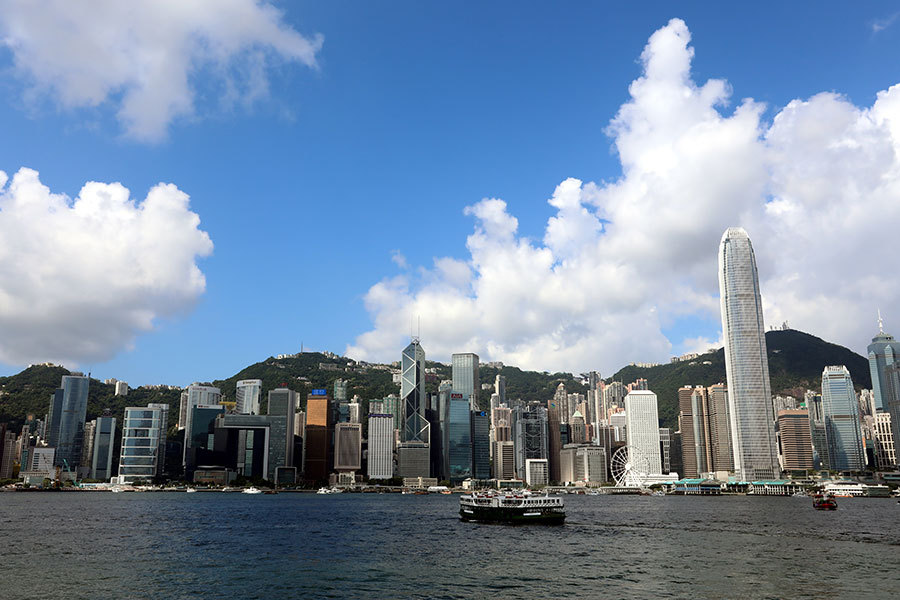 Hong Kong lawmaker Vincent Cheng Wing-shun, who is seeking reelection in the delayed Legislative Council election, expressed respect and understanding for the government's decision made on public safety grounds.

Cheng said he hopes the legislature will" get back on track" in the coming year to address the COVID-19 pandemic and economic downturn.

"LegCo (vote) is one of the most solemn events in Hong Kong, so we all want to make sure that everyone is safe and sound during the election," Cheng said in an interview with China Daily on Tuesday.

A member of the Democratic Alliance for the Betterment and Progress of Hong Kong, the largest party in LegCo, Cheng said he was "ready for the battle" before the delay of the election, originally scheduled for Sept 6.

"As you can imagine, with millions of people gathering to vote on the same day, no one could take on the responsibility of (the potential for) another massive outbreak and what it could cost Hong Kong," he said.

"Public health is a top priority, and postponing elections is one way to cope with the pandemic."

He refuted opposition claims that the postponement was designed to help the pro-establishment camp. "The opposition should stop politicizing every social issue in Hong Kong," Cheng said.

Cheng said he never worried about the vote because he believes the public will see the true colors of opposition politicians, who have been constantly calling on foreign powers to interfere in Hong Kong's affairs, seeking sanctions against Hong Kong, and opposing all kinds of legislation.

Prior to the delay, 12 people, including four incumbent legislators, were disqualified from standing for the election after they failed to prove their compliance with the Basic Law and allegiance to the Hong Kong Special Administrative Region, as required by law.

Cheng worries that the four – Alvin Yeung Ngok-kiu, Kwok Ka-ki, Dennis Kwok Wing-hang and Kenneth Leung Kai-cheong – will continue to use LegCo to prevent society from returning to normal if the National People's Congress Standing Committee allows them to continue to serve as legislators in the scenario that the incumbent LegCo has its session extended.

The SAR government has requested that the country's top legislature determine how to proceed with the vacuum created by the postponement.

Cheng hopes opposition lawmakers will stop filibustering and focus on addressing urgent social issues such as land and housing in the following year.

Cheng denounced the rumors that the opposition camp had spread about the mainland's medical assistance to Hong Kong.

Guangdong province agreed to send 60 experts and technicians to assist Hong Kong with virus testing and building temporary hospitals. Seven of them arrived in the city on Sunday.

However, opposition politicians, including Joshua Wong Chi-fung, claimed on social media that the mainland authorities would obtain genetic information through virus tests as part of "surveillance systems in Hong Kong". They called on foreign forces to block the medical cooperation between the mainland and Hong Kong.

Cheng said the smear campaign has disregarded the well-being of the Hong Kong people and is an attempt to spread panic among the public.

"It is obvious that the mainland has done well in containing the pandemic. Its experiences and assistance are of great value to us," he said.