CHINA HK, Macao legal workers to be arbitrators in Guangzhou

HK, Macao legal workers to be arbitrators in Guangzhou 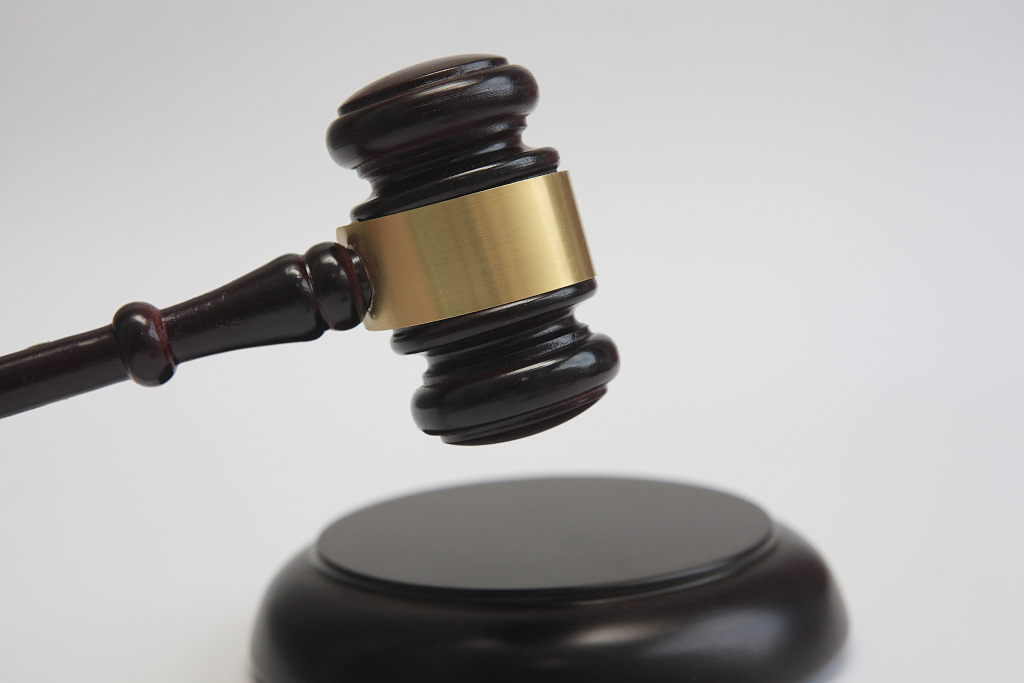 Legal professionals from Hong Kong and Macao will be allowed to work as arbitrators in Nansha district of Guangzhou as part of an effort by Guangdong province to strengthen cooperation with the two special administrative regions.

The Ministry of Human Resources and Social Security has approved the introduction of the legal professionals, who will work at the Court of Arbitration for Labor and Personnel Disputes to settle competing claims.

Sources at the court said the Hong Kong-and Macao-based arbitrators will be significant in promoting the business environment of the Guangdong-Hong Kong-Macao Greater Bay Area.

"It will help provide high-quality, efficient and fast legal services for businesses, especially those whose investors include companies from Hong Kong and Macao," the court said on Tuesday.

According to the development plan outline for the Greater Bay Area, which was unveiled on Monday, Nansha district will develop into a pilot zone for closer overall cooperation in exchanges of human resources, goods, materials, funds and information between Guangdong, Hong Kong and Macao.

The court said the first group of labor arbitrators from Hong Kong and Macao will be appointed in late 2019.

"Such services provided by Hong Kong and Macao arbitrators will increase our confidence in business investment in the area," according to a senior human resources manager surnamed Zheng with Luk Fook Holdings.

The Hong Kong-based jewelry company invested in a factory in Nansha 15 years ago.

"Because of the differences in legal and company structures between Hong Kong and the mainland, a growing number of Hong Kong-and Macao-invested companies in Nansha have been experiencing turbulence in labor management," Zheng said.

Companies from Hong Kong and Macao have increased their investment in Nansha in recent years, with the number of businesses invested from the two SARs more than doubling in 2018 from the previous year, according to sources at the court.

Wong Kong-tin, vice-chairman of the greater China legal affairs committee of the Law Society of Hong Kong, said the appointment of Hong Kong and Macao-based arbitrators to Nansha would be important in allowing Hong Kong and Macao residents to directly participate in the social and economic development of the Chinese mainland.

"The introduction of Hong Kong-and Macao-based legal workers will help build a more open market and business system based on international practices," Wong was quoted as saying by Guangzhou Daily.

According to Wong, the court of arbitration for labor and personnel disputes of Nansha, which was set up in May 2017, had already conducted exchanges with its Hong Kong counterparts.

"Through exchanges with its Hong Kong counterparts in the arbitration process, Nansha is expected to build a sound and efficient environment in labor arbitration, which will be very helpful to the development of the Nansha Free Trade Zone," Wong said.