HONG KONG, June 22 (Xinhua) -- People from various sectors in Hong Kong are looking forward to the early implementation of the law on safeguarding national security in the Hong Kong Special Administrative Region (HKSAR) and hope the new law will ensure Hong Kong's long-term peace and order. 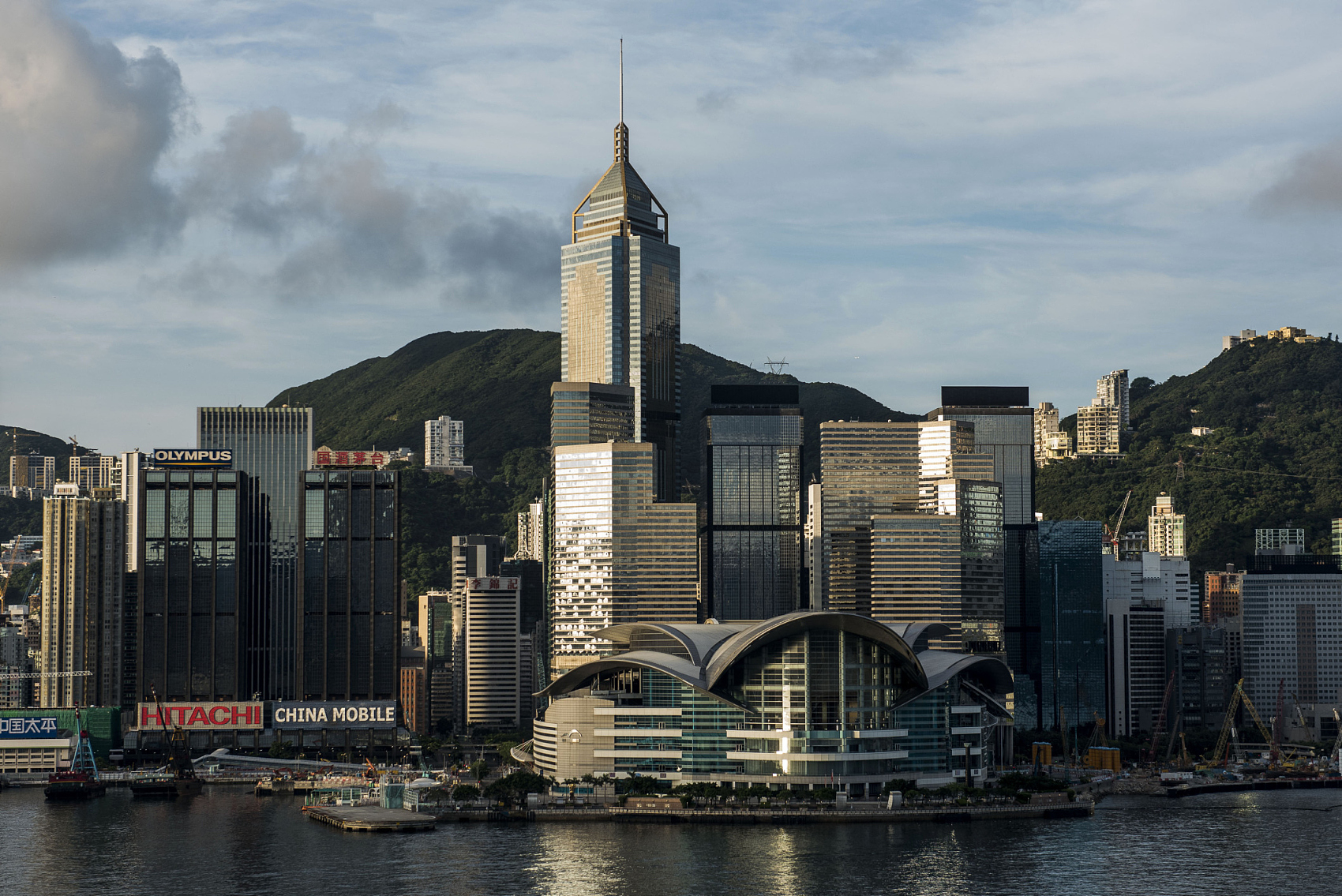 The draft law was submitted for deliberation at the 19th session of the Standing Committee of the 13th National People's Congress from June 18 to 20.

Choi Koon-shum, chairman of the Chinese General Chamber of Commence of Hong Kong, said the draft law shows that the central authorities respect, trust and care about the HKSAR and Hong Kong residents and are firmly committed to "one country, two systems."

Daniel Fung, a senior counsel, said the legislation can strike a balance between differences of mainland and Hong Kong legal systems, adding that recent signs of a resurgence of violence prove that the central authorities must take action as soon as possible.

Wong Kit-hin, chairman of the Hong Kong Legal Professionals Association, said the law is very comprehensive and will only do good to Hong Kong.

The human rights and freedom of Hong Kong residents are not restricted or impacted, and only an extreme minority of people committing crimes endangering national security will be punished, Wong said, adding that the central authorities respect Hong Kong's judicial independence.

Wong expected the enactment of the law will end the chaos and reinforce Hong Kong's status as an international financial center so that more foreign businesses will be reassured and continue to invest in Hong Kong.

During the social unrest in Hong Kong, some opposition figures supported the violent activities and even blatantly asked for interference of external forces, and young people were brainwashed and incited to take part in violent acts, which proves the necessity of the legislation, Lau Ping-cheung, chairman of Hong Kong Coalition of Professional Services, said.

It is legal and necessary for the office of safeguarding national security in the HKSAR and related organs of the central authorities to exercise jurisdiction over an extremely small number of criminal cases that endanger national security under specific circumstances, Lo said.

The law on safeguarding national security in Hong Kong will play a crucial role in improving the situation of Hong Kong, Lo said. Enditem