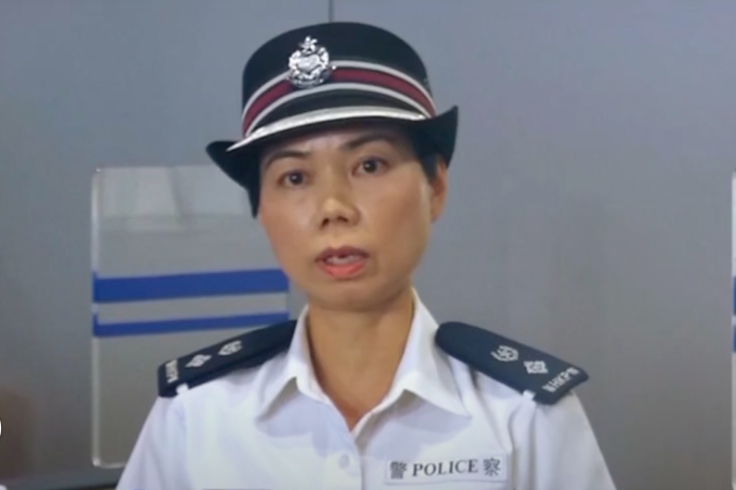 Hong Kong police on Sunday confirmed the arrest of the organizer of an unauthorized rally in Yuen Long of Hong Kong's New Territories.

Chung Kin-ping, the organizer of the event, was among the 13 people the police have arrested so far, according to Yu Hoi-kwan, a spokesperson of the Hong Kong police.

"He clearly understands that police objects (to) this event, and also the appeal board supports the police decision that this is a prohibited public meeting, and we object to the public procession as well," said Yu when she explained the reason of the arrest.

"But he remained present in the event, so based on the behaviors of him we arrest him," Yu told reporters.