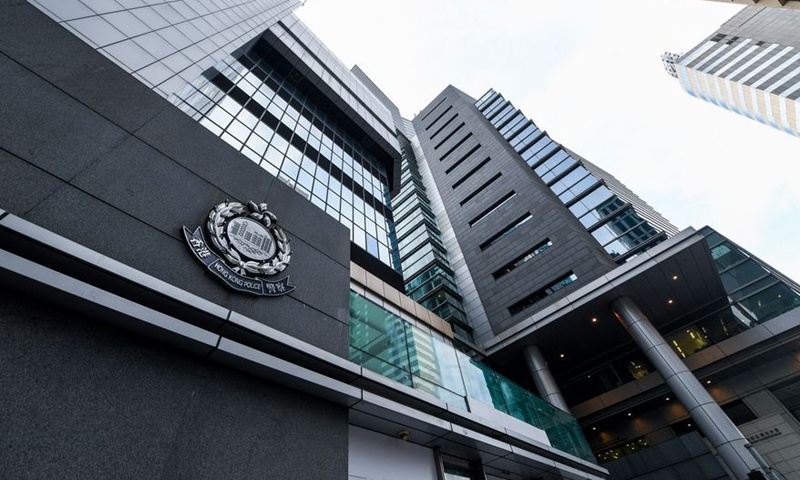 The three people, aged 50 to 53, were detained for investigation under the charges of sponsoring secessionist activities and money laundering, according to Hong Kong police. Hong Kong media reported that one of the arrested was a DJ of D100 Radio, with the other two being his wife and his assistant.

Police started the investigation after noticing crowdfunding on social media that claimed to sponsor people to leave the city after participating in protests. Further investigation found the money raised was used to assist secessionist individuals and organization.

So far, a total of 32 people have been detained under the national security law in Hong Kong.