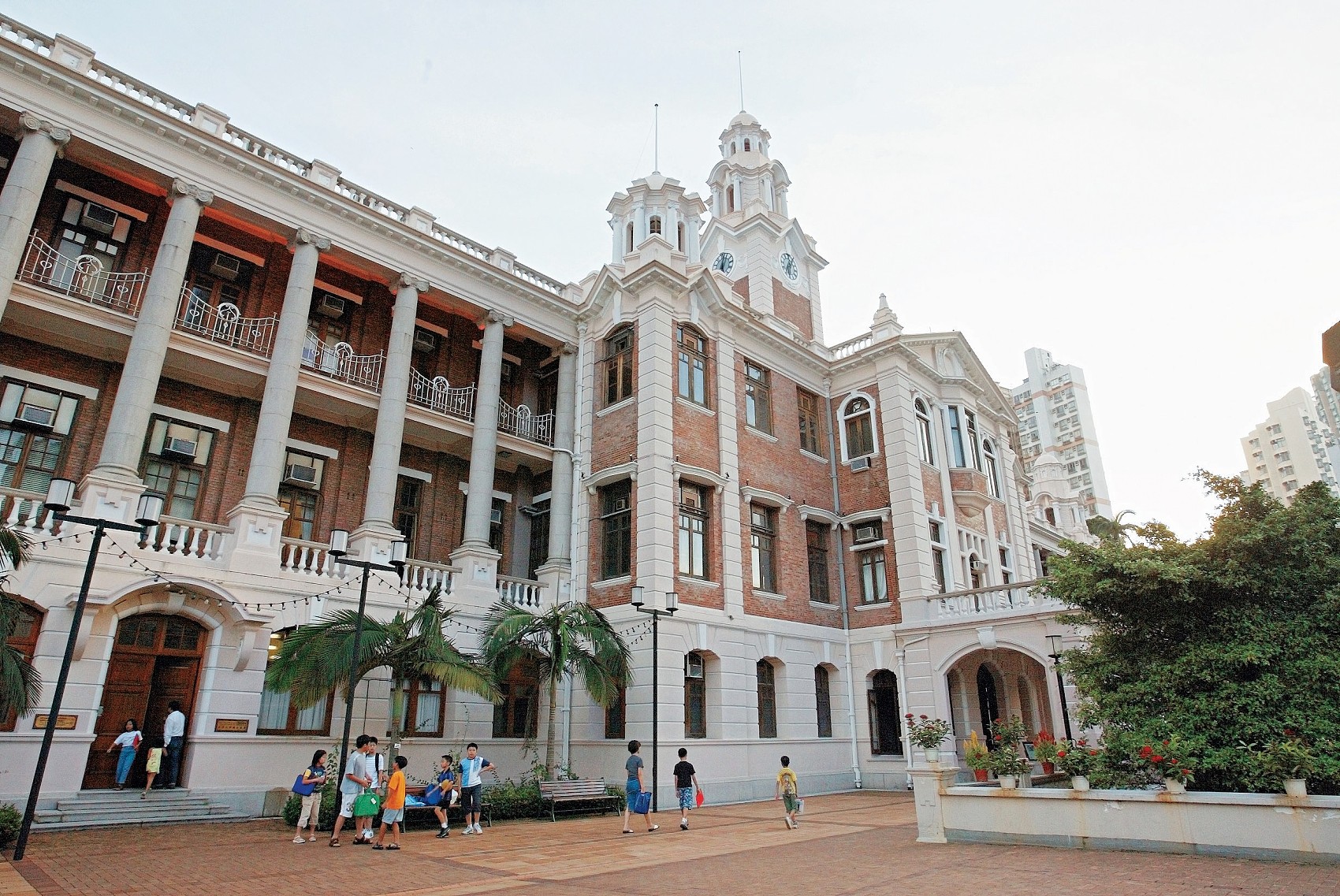 Hong Kong police said on Wednesday they had detained four students from the University of Hong Kong (HKU) on suspicion of advocating terrorism at a meeting last month.

The four males aged between 18 and 20 are members of the university's student union.

Police said the arrests were linked to a student union council meeting on July 7, when a condolence motion was proposed for an offender who killed himself after stabbing a police officer.

The motion was revoked later amid a barrage of criticism.

The HKU authorities strongly condemned the action, saying it glorified violent attacks in the name of the student union, and cut all ties with the union last month.

The attack took place on July 1 when the man surnamed Leung, 50, stabbed from behind the officer then on duty in a street in a lone-wolf-style terrorist attack and moments later the attacker killed himself.