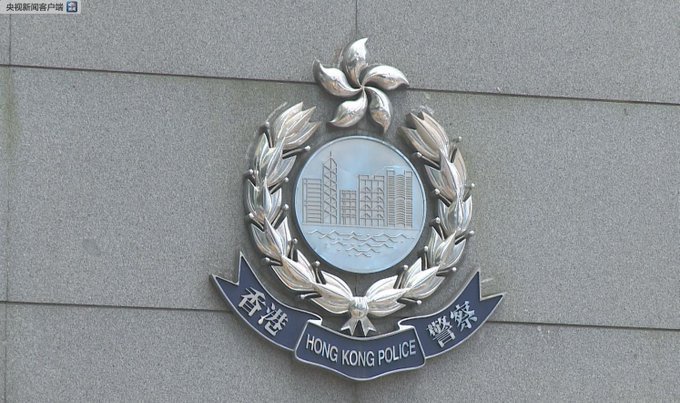 Police from the organized crime and triad bureau busted a metal-sheet house at about 5:00 p.m. Monday, police said in the statement.

Two males and two females inside the house were arrested for possession of imitation firearm and offensive weapon, theft of auto, and possession of instrument for smoking narcotics.

Police also found a stolen car and seized a watermelon knife, a katana, a stretchable baton and two iron bars inside it. The case is still under investigation.