Tens of thousands of people applauded enthusiastically when the Hong Kong sports delegation entered the Red Lantern Stadium, the venue for the opening ceremony of the second China Youth Games in Taiyuan, Shanxi Province on Thursday.

“This scene bought me back to the 8th National Games in 1997, when we first participated in the National Games after Hong Kong returned to China. I saw so many people inspiring Hong Kong yesterday," said Timothy TT Fok of Hong Kong’s Sports Federation and Olympic Committee. 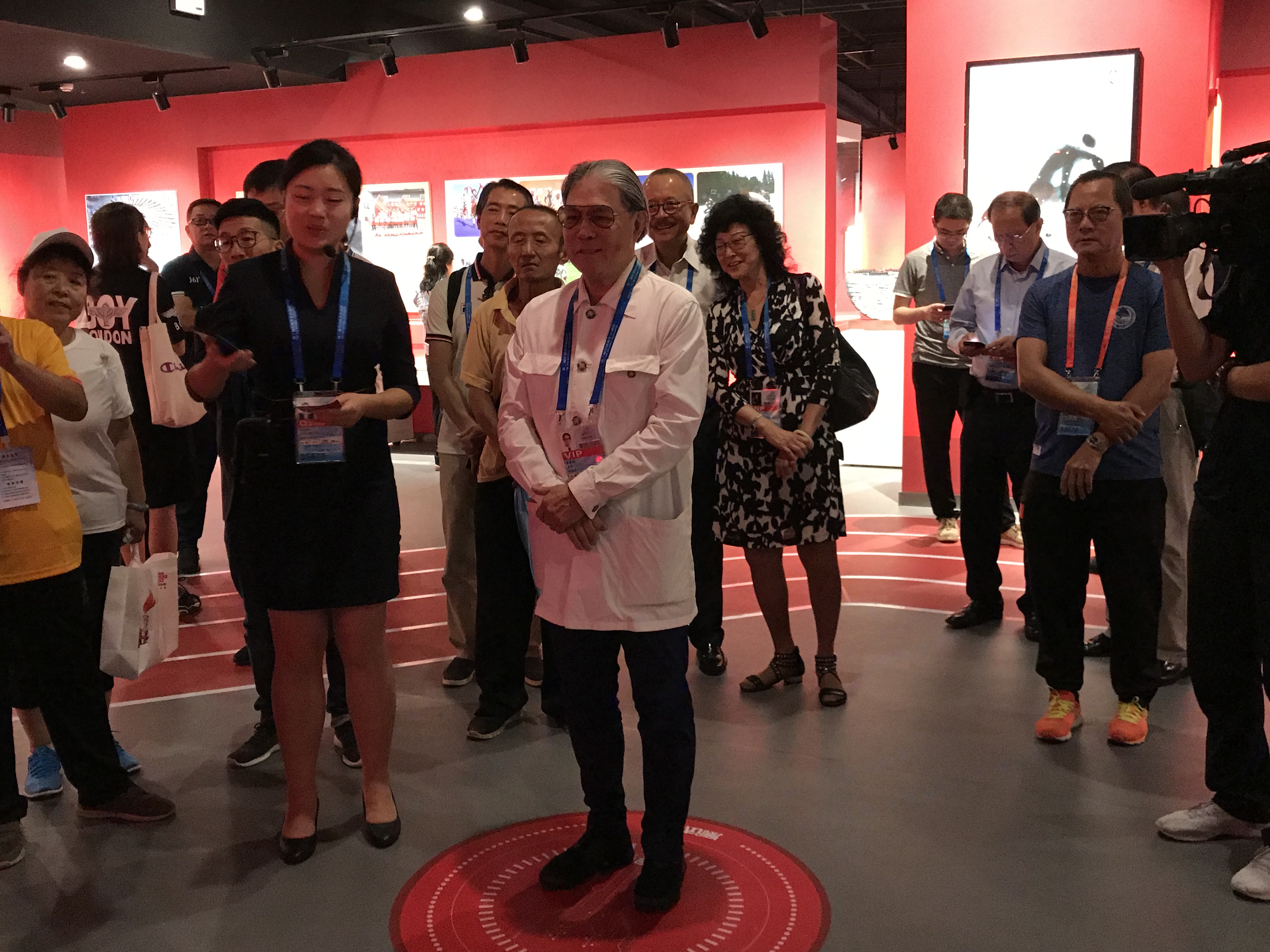 "In the 1980s, we saw our country win an Olympic gold medal for the first time. In 2008, our country held the best Olympic Games in history. In three years, the Winter Olympic Games will be held in Beijing. The sports community in Hong Kong and I were impressed so much," Fok said, after visiting an exhibition reviewing the nation’s achievement in sports since 1949.

This year’s national Youth Games features 1,868 events in 49 sports, covering all the competitions of the Summer Olympics and most parts of the Beijing Winter Olympics. More than 33,000 athletes from 34 delegations from all over the country have been attracted. China's Special Administrative Regions of Hong Kong and Macao also sent athletes to the event, with 215 athletes in the Hong Kong delegation and more athletes from Macao.