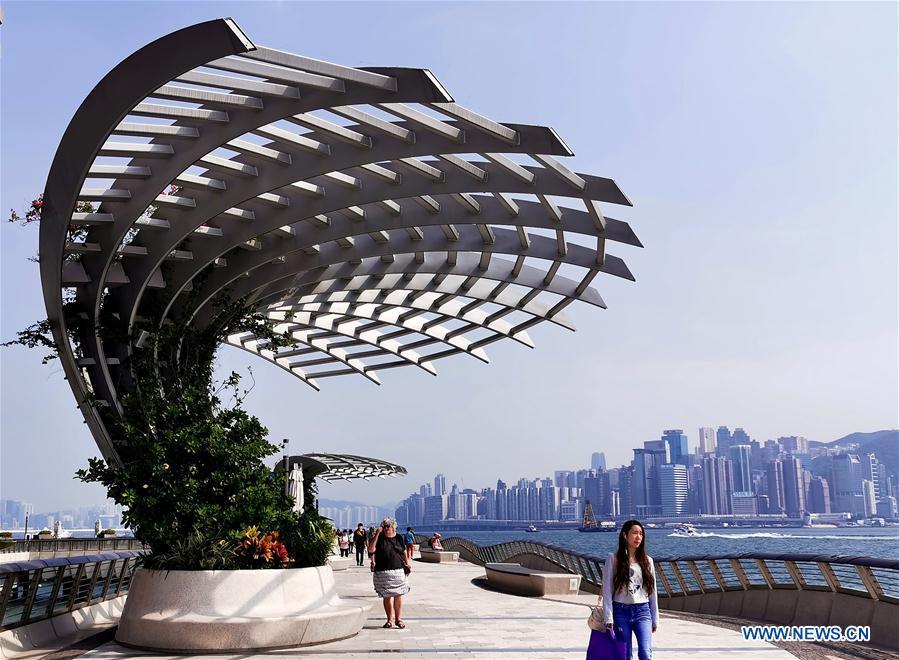 Total visitor arrivals in Hong Kong last year plunged 14.2 percent year-on-year to nearly 56 million as travelers shunned the city which has been rocked by violent protests since mid-June.

According to data published by the Hong Kong Tourism Board on Wednesday, visitor arrivals in the first half of 2019 increased by 13.9 percent compared with the same period a year earlier.

The number started to fall in July, shortly after the social unrest stemming from the extradition bill incident began, and plummeted by almost 40 percent in the second half.

Hard-pressed local retailers are feeling the pinch from the prolonged industry-wide downturn. Cosmetics retail chain Sa Sa said it planned to shut down as many as a quarter of its stores over the next 18 months when their leases expire. The majority of the stores are located in prime tourist districts, which were hardest-hit by the turmoil, the retailer chain said. The first batch of seven stores will close by the end of March.

HKTB Chairman Pang Yiu-kai said the city's battered tourism industry had faced "exceptional challenges" in the past year. The government-sponsored body is redoubling efforts to retain Hong Kong's appeal as a world-class travel destination in short-haul markets like India, Indonesia, the Philippines, South Korea and Thailand. It will soon extend tourism promotional campaigns to Japan and other long-haul markets.

The board launched a brand new tactical campaign called "Hong Kong is ON" early last month to promote more than 500 offers on a dedicated online platform, covering flights, hotels, dining, retail and attractions in a bid to lure visitors back and help the struggling tourism sector weather the storm.