HKEX's revenue up sevenfold in 2 decades 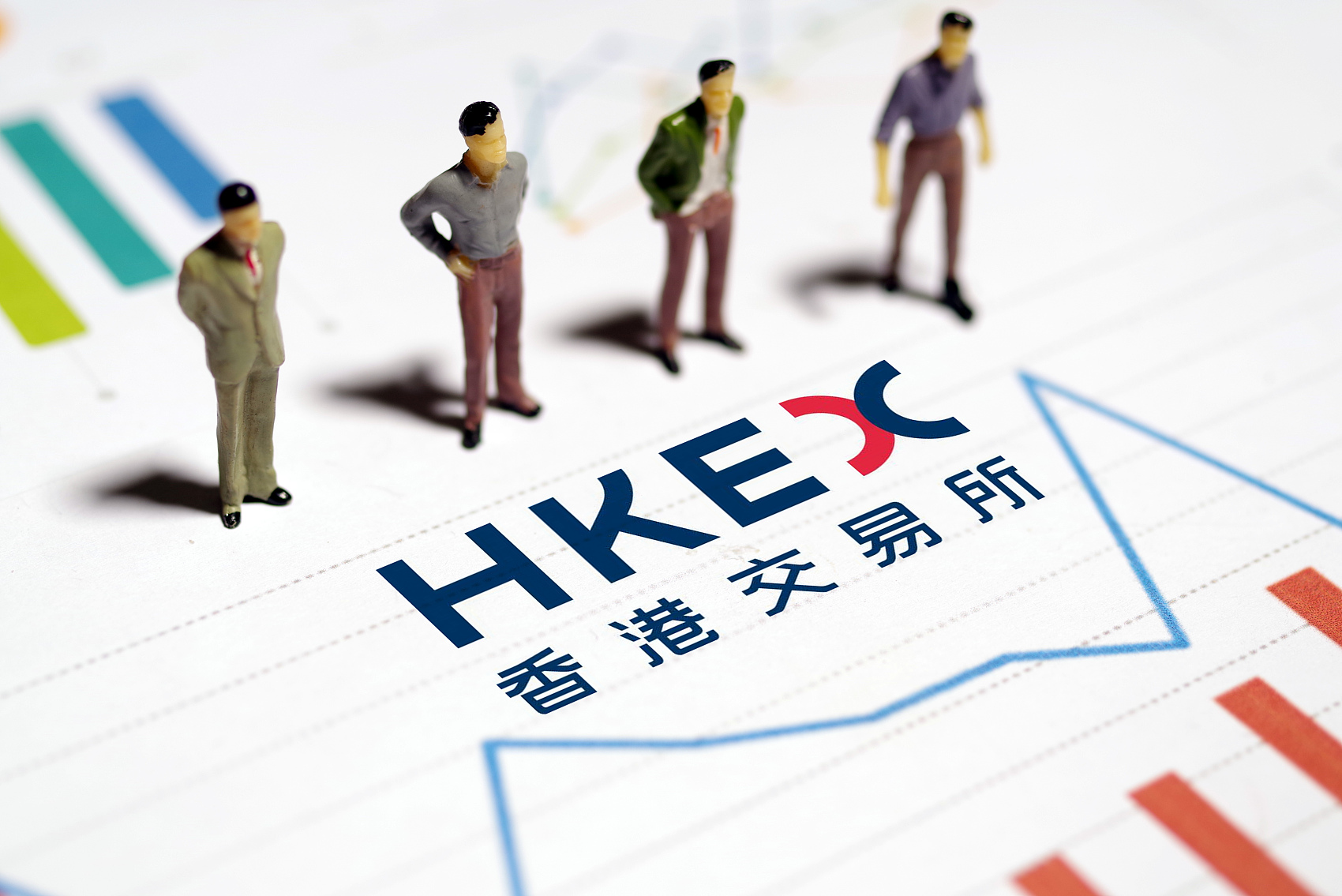 HONG KONG, June 15 (Xinhua) -- Hong Kong Exchanges and Clearing Limited (HKEX), which is embracing its 21st anniversary of going public, has seen its revenue up by over seven times during the past two decades.

The stock exchange has grown into one of the world's leading stock exchange groups. It is currently home to 2,550 listed companies and stands firm as one of the top international destinations for initial public offerings.

At the end of May, companies listed on HKEX's markets had a total market capitalization of over 53 trillion Hong Kong dollars.