Many US-listed Chinese firms will likely list on the Hong Kong exchange this year, in part because of US political pressure following China's new national security legislation on Hong Kong Special Administrative Region, the head of the exchange said on Thursday.

"This is going to be a big year for IPOs, including both huge IPOs from China (Chinese mainland), but very substantial returnees, what we call them, from the United States," Charles Li, CEO of Hong Kong Exchanges and Clearing Ltd, said via webcast at an industry conference held by American investment bank Piper Sandler. 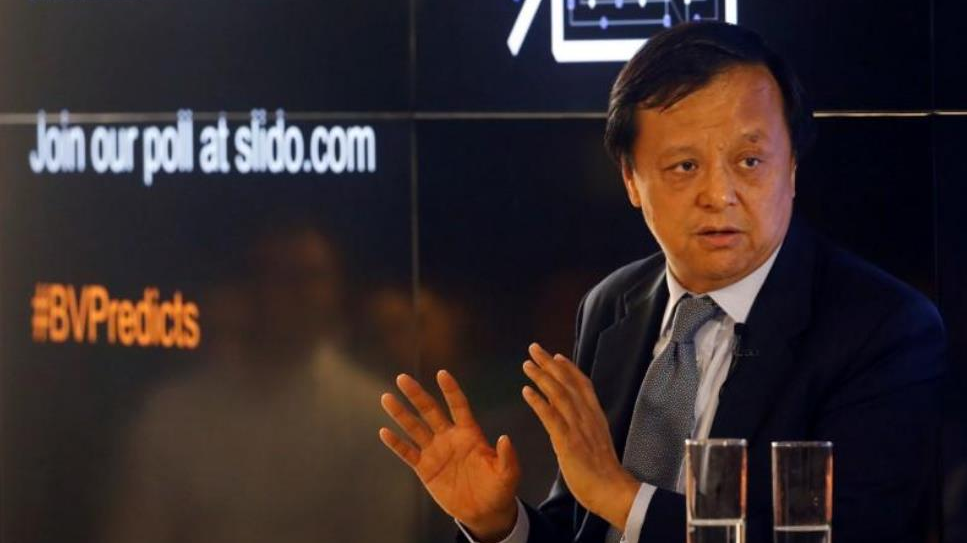 US President Donald Trump on Friday said his administration would eliminate special treatment for Hong Kong over the new security law, which he said threw Hong Kong's freedoms and function as a finance hub into doubt. But his position was denied by Hong Kong's financial chief.

Paul Chan, Hong Kong's financial secretary, said on Thursday in an exclusive interview with CGTN that it is important to explain what the national security legislation entails and its objective. After the decision of the legislation was approved, Chan talked to different stakeholders. When they understand the objective of the legislation, they feel more at ease, said Chan.

"Although they are waiting for the details to be announced, overall, they see the need for this legislation in order for Hong Kong to return to a safe society with social stability."

Some US-listed Chinese companies have been under pressure due to a lack of accounting transparency, which recently led Nasdaq Inc to introduce restrictions that will make it harder for some Chinese companies to debut on its exchange.

Many Chinese companies that listed in the United States did so because they could not qualify to list on the Hong Kong exchange, which until recently had more restrictive listing standards on issues such as governance rights and dual class shares, Li said.

Some such companies still would not qualify to list in Hong Kong, and "we actually don't want them," Li said.

"But all of the great companies that we know that are coming back, they are qualified already," he said, putting an emphasis on technology firms.

A primary or secondary Hong Kong listing would allow these firms to get closer to their main customer base, he said.

"Today the atmosphere in the US is becoming less friendly and we obviously have fundamentally changed many aspects of our listing regime so that we are becoming more accommodating," he said.