The consequences of the strike launched Monday by some medical staff in Hong Kong's public hospitals were quite serious, Lam said at a media session before the HKSAR Executive Council meeting on Tuesday morning.

"So I'm appealing to those who are taking part in this action: let's put the interests of the patients and the entire public health system above all other things," she said.

Lam expressed gratitude to the majority of public hospital staff who are at present working against the epidemic under increased stress, and pledged that the HKSAR government will make it a top priority to provide enough resources the medical staff need.

Lam emphasized that there is a high degree of consistency between the demands of the medical staff taking part in the strike and the objective of measures by the HKSAR government.

"We want to minimize, reduce very significantly, the cross-border passenger traffic so as to reduce the chances of infection, and we will continue to do that," she said.

Lam announced on Monday the closure of four border crossings between the Chinese mainland and Hong Kong starting from Tuesday to further reduce the cross-border flow of people and curb the spread of the novel coronavirus.

After the closure, only three ports of entry, respectively at Shenzhen Bay, Hong Kong-Zhuhai-Macao Bridge and the Hong Kong International Airport, will remain open between the Chinese mainland and Hong Kong. 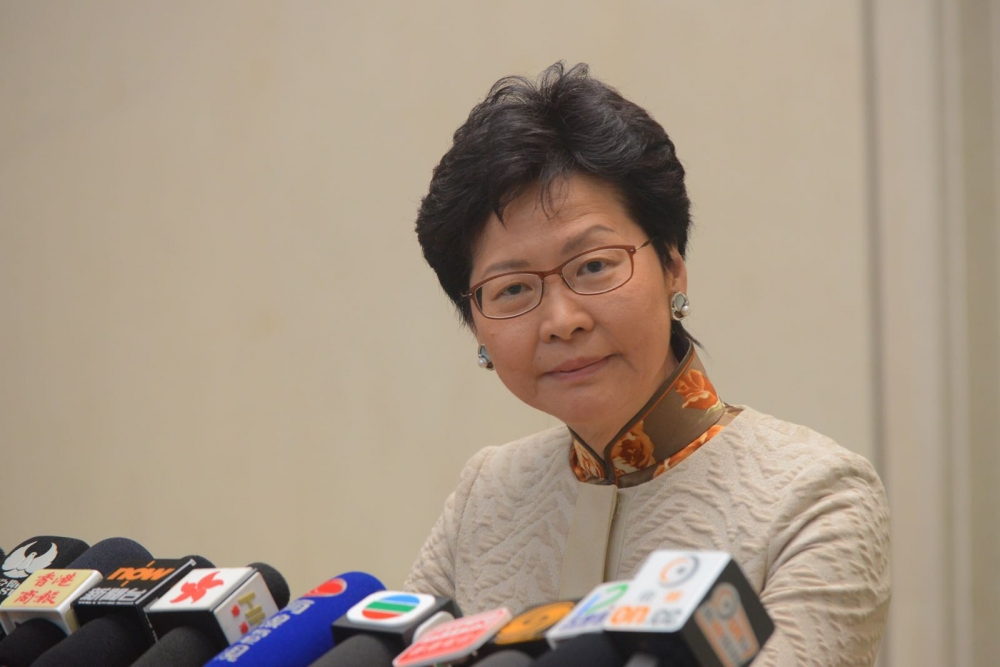