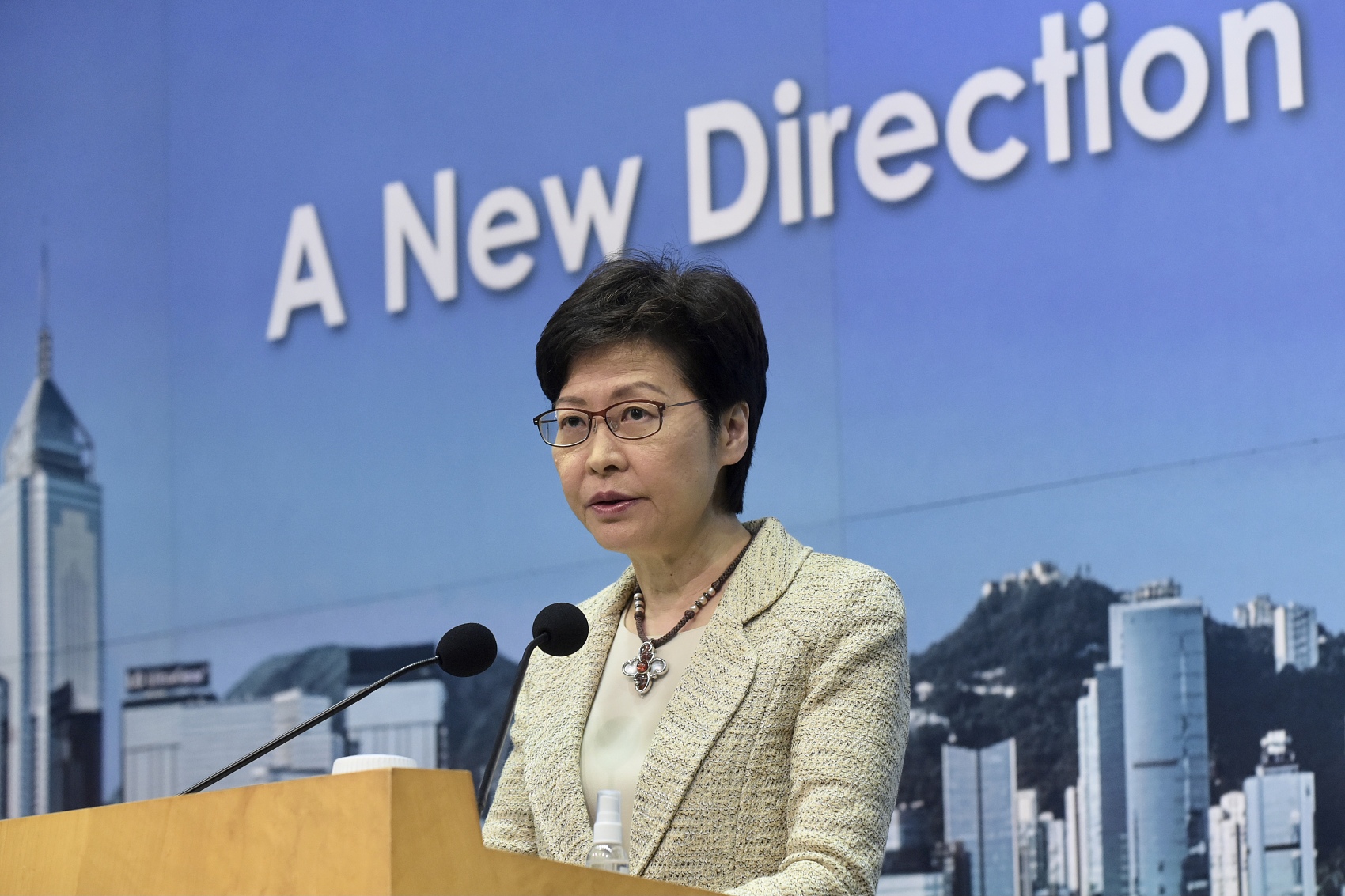 Lam made the remarks at the 7th anniversary celebration of the Hong Kong CPPCC (Chinese People's Political Consultative Conference) Youth Association and the inauguration ceremony of its 4th executive committee.

According to the outline of the national 14th Five-Year Plan, the country supports Hong Kong's development in many important areas, which fully reflects the country's firm support for Hong Kong and its concern for the development of young people in Hong Kong, Lam said.

Over the past two years, the HKSAR government has launched a string of projects related to the development of young people to help them seize the opportunity of the Guangdong-Hong Kong-Macao Greater Bay Area's development and actively integrate into the country's overall development, she said.

Lam said that with the implementation of the Law of the People's Republic of China on Safeguarding National Security in the HKSAR and the improvement of the electoral system of the HKSAR, "one country, two systems" is back on track and the Hong Kong society is expected to return to security and stability, so that people can refocus on development.

She said that the central authorities have attached great importance to the opinions of young people, and especially under the improved electoral system of the HKSAR, young people's voices will be better represented in the Election Committee.

Lam said that she looks forward to working with the the Hong Kong CPPCC Youth Association to create a broader development space for young people and help Hong Kong better integrate into the overall development of the country.