HONG KONG, Aug. 12 (Xinhua) -- Chief Executive of China's Hong Kong Special Administrative Region (HKSAR) Carrie Lam said Wednesday that the government will do its utmost to support the enterprises and residents to ride out the difficult times due to the COVID-19 epidemic. 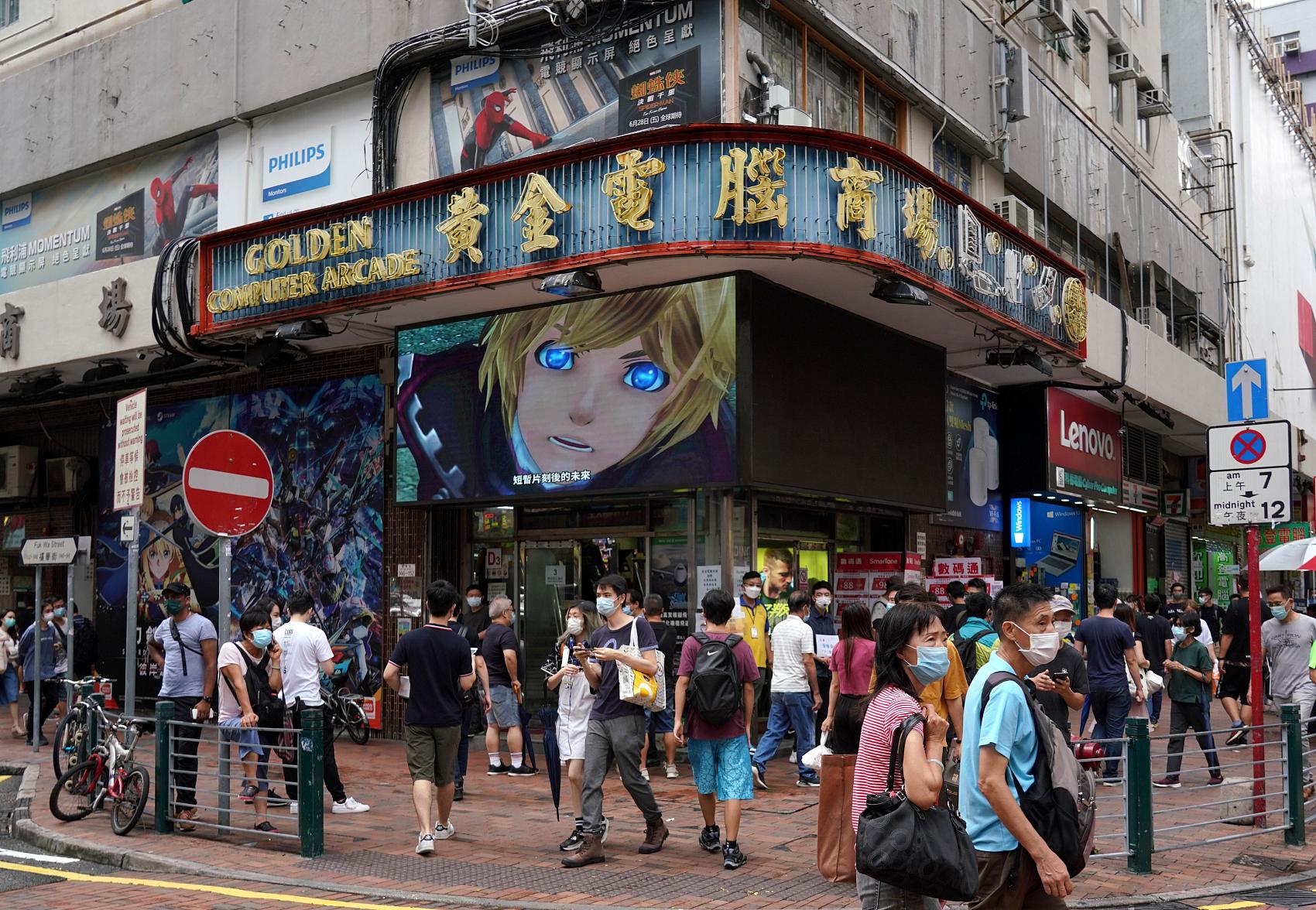 At meetings with pro-establishment Legislative Council (LegCo) members on the resumption of the LegCo, Lam said she has already requested the Chief Secretary for Administration and the Financial Secretary of the HKSAR government to listen to views of various sectors to formulate concrete support proposals.

Lam and lawmakers reached the consensus that the most imminent task is for the whole community to fight the epidemic together.

Lam also expressed gratitude for the understanding and support of the lawmakers for the HKSAR government to postpone the LegCo election for a year in the light of the severe epidemic situation and welcomed the decision of the country's top legislature for resolving the problem of a lacuna in the LegCo in the coming year.

The sixth LegCo will continue to perform duties for no less than a year until the term of the seventh LegCo starts, according to a decision passed on Tuesday at the 21st session of the Standing Committee of the 13th National People's Congress.

The decision, made in accordance with the Constitution and the HKSAR Basic Law, provides a constitutional basis and solid legal foundation for the normal governance of the HKSAR government and the normal operation of society, Lam said, stressing that its authority and necessity are beyond doubt.