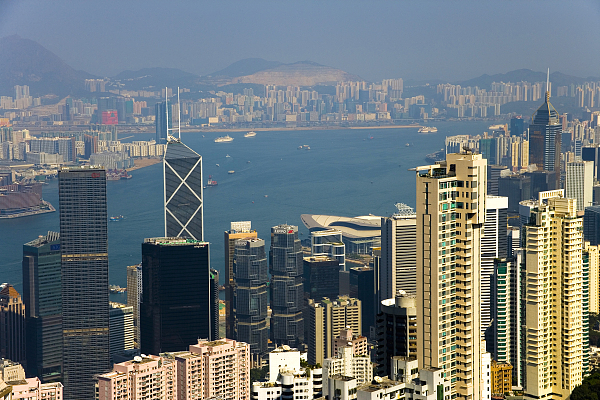 At a press briefing, Financial Secretary Paul Chan elaborated on a series of aids, including reduction of water and sewage services charges, subsidies on power use, and payment of various kinds of tax in installments.

The move came in the latest effort of the HKSAR government to help businesses and residents fend off impacts of an economic downturn, mainly caused by the months-long social unrest.

Over 20 billion Hong Kong dollars (2.55 billion U.S. dollars) had been allocated in the previous three rounds of relief measures adopted since August.

The unrest and violent incidents in Hong Kong have dealt a heavy blow to the local economy, depressing private consumption and investment and weakening the confidence of global investors, Chan said.

The senior official warned that more residents will be affected if the violence continues and urged concerted efforts from all sectors of the community to stop violence and restore order so that residents can live a peaceful life again and businesses can operate normally.